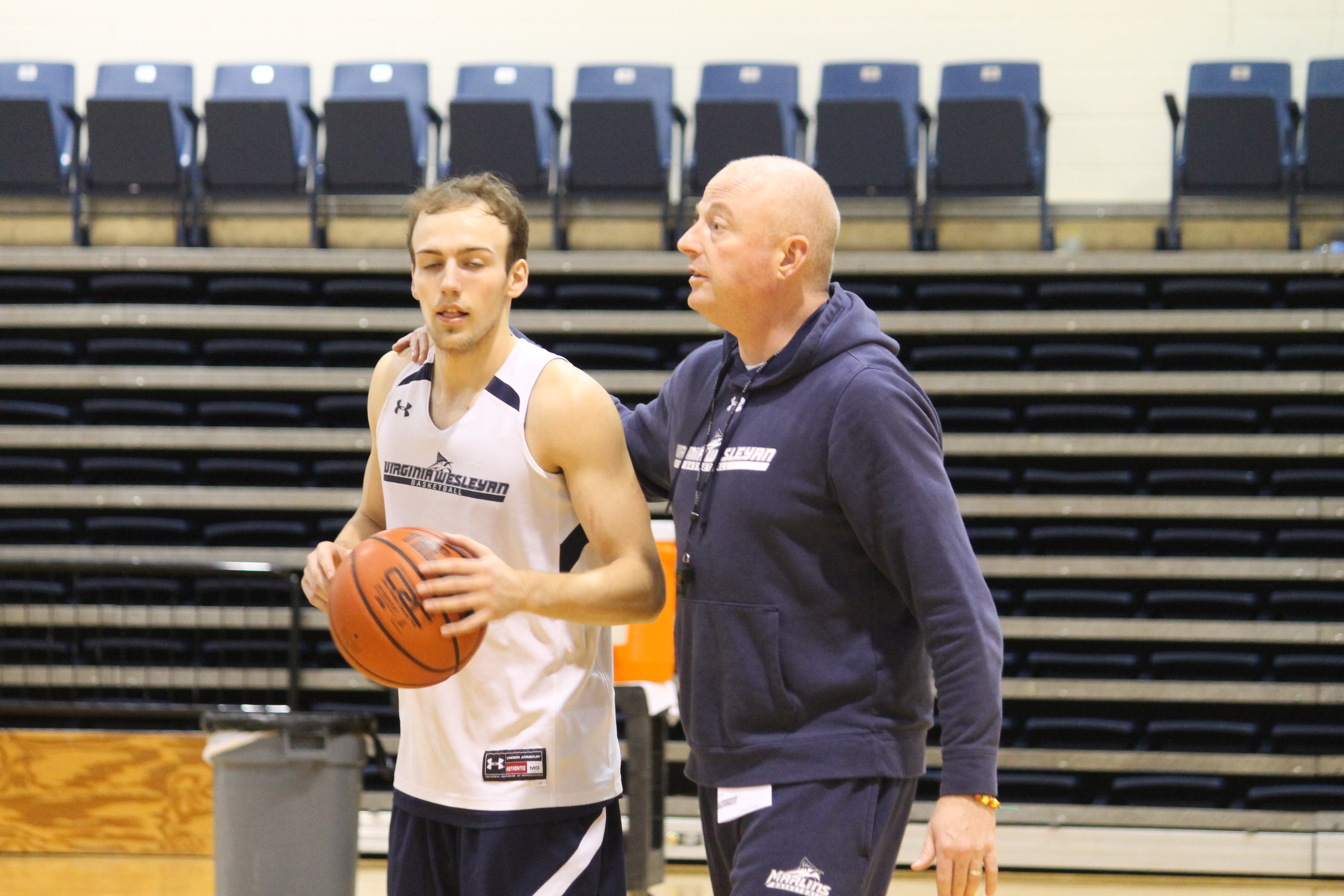 Men’s basketball head coach Dave Macedo earned his 400th win on Dec. 8, 2018 at Roanoke College with a score of 65-56. Macedo has been head coach of the Marlins for 19 seasons, and coached his team to a National Title in 2006.

“I don’t pay attention too much to that stuff, but my kids told me,” Macedo said.

Macedo played college basketball at Wilkes University in Pennsylvania and started his coaching career at his alma mater before becoming a coach at Virginia Wesleyan. In his time here, Macedo has won a National Championship, five ODAC Championships, and three Final Four appearances.

Senior captain Keijon Honore is playing for Macedo for his fourth and final year.

“He’s going to coach you hard, but he is the most caring person on this campus. He wants the best out of you as a person,” Honore said.

Honore commented on one of his favorite Coach Macedo moments that he jokes around about with his fellow teammates. Macedo’s face will get very red and he will explodes out of anger. Honore enjoys these moments because he and his teammates turn those moments into light-hearted jokes that they can bond over.

Freshman Evan Tebay said that Coach Macedo’s coaching style is tough-love but, “he always lets you know he cares about you.”

After playing Roanoke, who was the preseason favorite to win the conference, Tebay found out from assistant coach, Nick Doyle that it was the 400th win. Tebay approached Macedo and said, “Congrats on the 400.” Macedo then told Tebay to get on the bus.

Coach Macedo attributes the result of the 400 wins not to himself, but the coaching staff as a whole over the years along with the many talented players that have come through the program.

With only one game left in the regular season, the team needs to “finish out the right way, the Marlin way,” Macedo said. 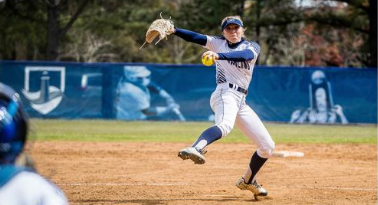 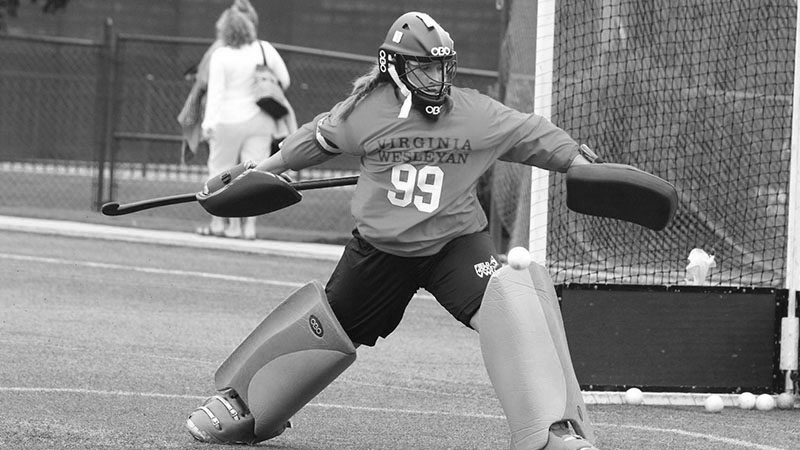