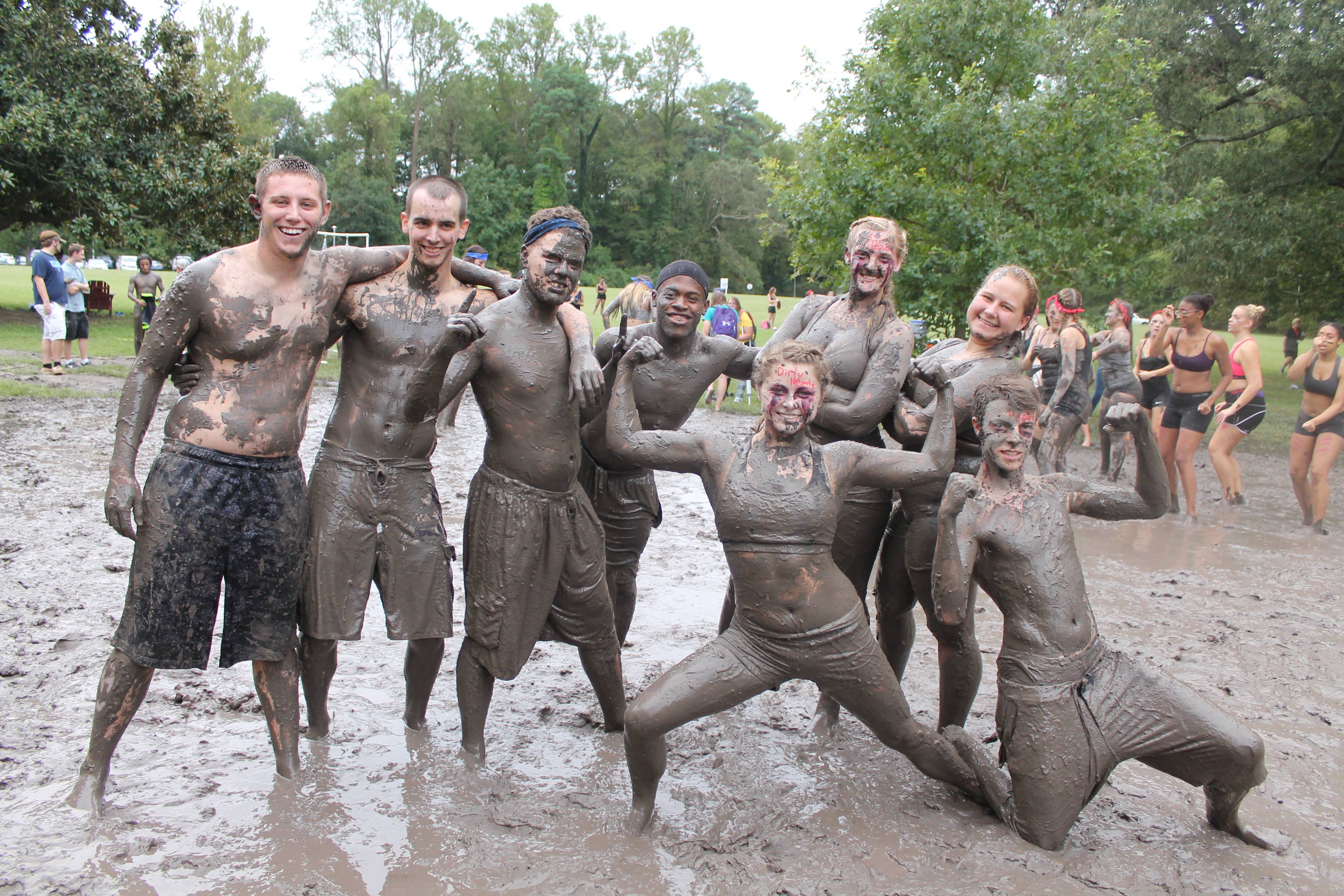 The weather was perfect, the field set, the music bumping and the participants were ready.

The 2016 Mud Games commenced when the first wave of students darted across the mud while trying to stay synchronized for the three-legged race. Some failed at the army crawl while others excelled at the crab walk, but the dizzy bat got the best of most participants.

“It was one of the best events that I’ve participated in on campus,” junior Emily Burkard said.

The tradition of the Mud Games at Virginia Wesleyan College was a success for Kate Griffin and the Wesleyan Activities Council (WAC) but it did not go on without a lot of planning and hard work. As students from last year may recall, the Mud Games happened in the spring of 2016 instead of the fall of 2015 due the potential threat of Hurricane Joaquin.

“We needed to get more teams to sign up, so we added the cash prize of $250,” said Georgia Walker, event supervisor and four-year WAC member.

Walker said that a major contributing factor to the slow registration numbers is that the old registration process was similar to RecX processes where students stop by the WAC office to sign up. This year, the registration was done online. The decision to add a cash prize paid off for WAC as they saw five teams registered on Sept. 27 jump to 16 only three days later just in time for the games.

“Marketing is the hardest part because no one pays attention to posters, flyers and window paint, so we thought of something obscure to bring attention to it,” Walker said.

In order to advertise in a way that people would notice, WAC put a shirt on the statue of John Wesley outside of the Boyd Dining Center with information about the Mud Games.

However, Alpha Sigma Alpha team wanted more than just pride. They were after the cash prize, which they won. The members of the winning team were Christina Call, Anastasia Hernandez, Francesca Lanuza, Jackie Lee and Morgan Lucas.

Each year the games bring up competition within each team to see which member is most prone to falling victim to the mud pit.

“Mud Games definitely brought our sorority closer together. We just received our new girls and it was great bonding with them and showing them that we all support each other and are very involved in campus life,” Burkard said.

Even though the Mud Games were such a big success, some participants espouse the need for improvement.

“The two things I would change about Mud Games are the course and the activities. I think that the length of the mud field was too short and there should be more activities during Mud Games. The four activities were extremely fun but it went by very fast,” Burkard said.

Despite having critiques of the Mud Games this year, Burkard is already committed to participating in the event next year.

“It’s a great way to get involved with campus and meet new people and an even better way to have fun,” Burkard said.

The old location of the Mud Games is now home to Birdsong Field, so for the second year in a row, Rose Lawn was turned into a giant pile of mud. The location was picked due to the close fire hydrant, electricity and bathrooms. Physical Plant made a PVC Pipe shower for participants to take a quick shower and there is also a low pressure fire hose for people to wash down before heading back to campus.

No matter a student’s athletic ability, the Mud Games is a great way to spend a Friday afternoon having fun and getting a little dirty. 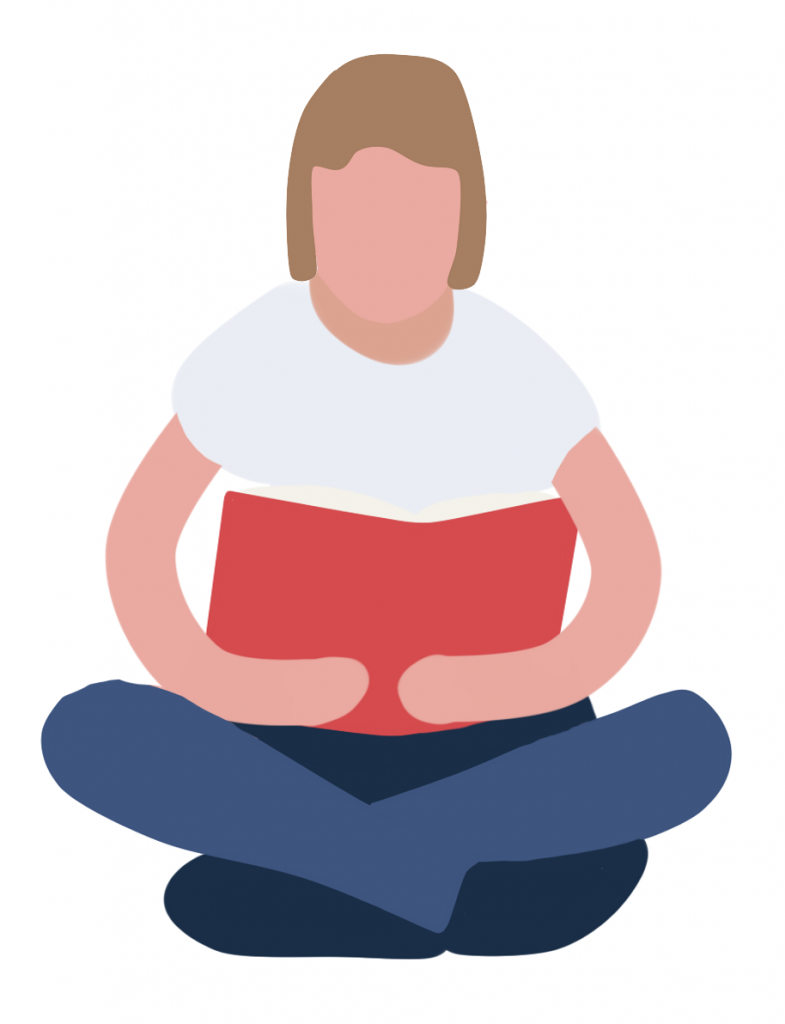