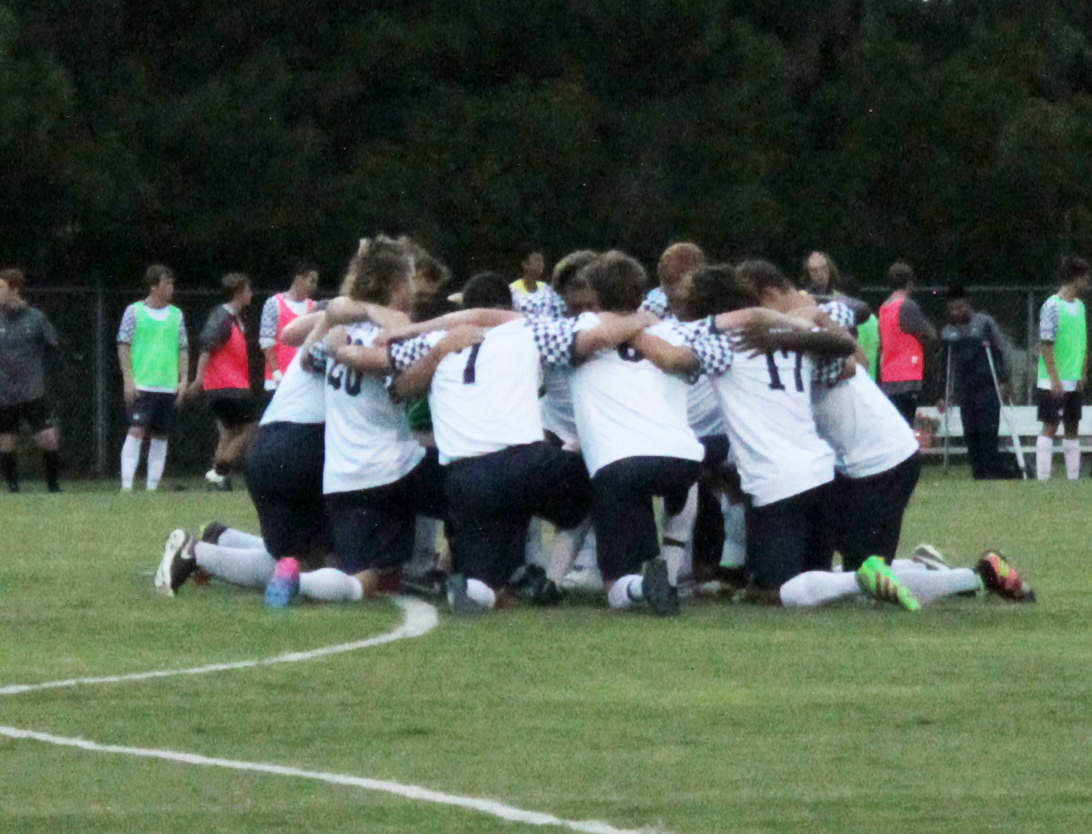 After finishing the 2016 campaign 8-6-4, the Men’s Soccer team is off to a 2-1 start with wins over Wesley College and Averett University. After the first game of the season against Neumann was postponed due to lightning, the Marlins secured an overtime victory against Wesley courtesy of the right foot of junior Ricky Perrault. Perrault currently leads the team with two goals and four points. Freshman Jamison Auer earned the starting goalkeeper position and is 2-1 in his early collegiate career, posting seven saves.

The Marlins had a few more chances as the game went along, but they could never quite get the ball into the back of the net. The early lead was given to the Marlins by sophomore Andrew Duenke, who scored first from just outside of the box. Then, within 5 minutes the Marlins struck again with a goal from junior Ryan Kraus; he collected the ball after it bounced off of another player and put it into the net. Then the third goal, also scored by Kraus, put a header away off of a cross pass from Alex Surprise. “The whole team was just flowing tonight and everything just felt right. I was in the right spot at the right time,” Kraus said.

That was all the Marlins needed to top the Battling Bishops. “We came together as a team before the game and really paid attention to the scout and came out and performed well as a team well,” Duenke said.

This win seemed to get the Marlins into a good position heading into the rest of the season, “We came out and performed well in the beginning but I felt that drop off as the game went on, and we just need to play the who game through with that energy,” Duenke said.

With this win the Marlins improve to 3-1, with their next match coming Saturday in Pennsylvania against non-conference opponent Penn. State- Berks. 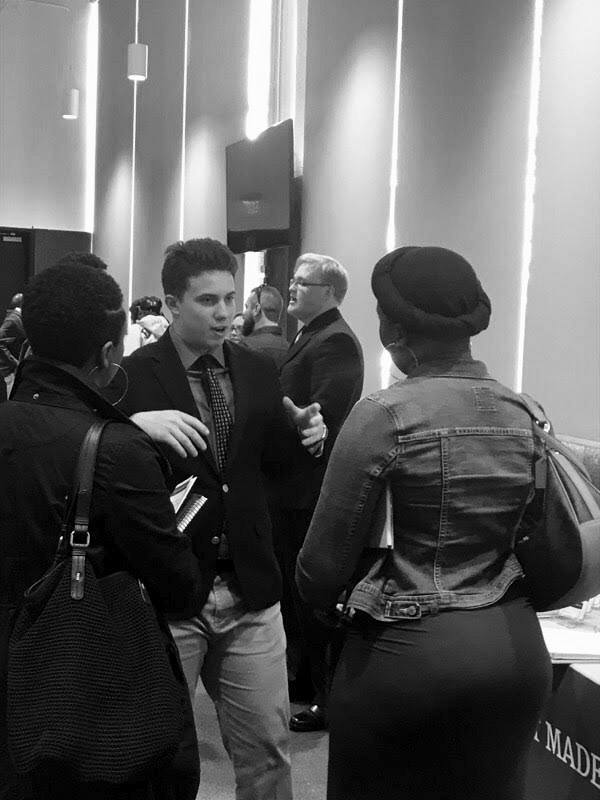