In the past few years, we have been seeing an increasing number of professional athletes taking care of their mental health. Various athletes have taken a break in certain moments to deal with other situations that are not physical but mental. In the 2020 Olympics held in Tokyo, Japan, Simon Biles opened up to the public saying that she was struggling with mental health. Due to this, she withdrew from the team finals.

However, despite all the organizations and programs that have the purpose to increase awareness of student athletes’ mental health, many people, including student athletes, do not see this as a priority.

I was a former student athlete. Since high school I have played and participated in different competitions, and I remember there was a toxic mentality within the coaches and some athletes. If you were feeling bad that day, ‘not in the mood’ or not motivated, they will tell you things like “suck it up and play,” “you have to be ready for moments like this,” “you have to be tough,” etc. These types of ‘motivational quotes’ were actually damaging and suppressing the emotional and mental status of some of the athletes.

We have to understand that student athletes are not machines that can’t always compete and fulfill daily routines such as meals and workouts plans. They need their space to be open about how they are feeling and all the pressure outside from class that student athletes have makes them more prone to mental health situations.

Mental health in student athletes is just as important as physical health. But society has created a mentality that has emotionally damaged thousands of student athletes around the world, forcing students to be ‘tough’ and compete no matter what. And because of this, many student athletes have felt that their feelings and emotions need to be suppressed. It is like a glacier, the biggest part most of us can’t see.

I believe that all of us need to be part in raising awareness and giving mental health the priority and importance that it has. Not just wear a shirt, sticker or bracelet for Morgan’s Message because your teammates are doing it or your coach told you to do it, but because we understand the importance of this message in student athletes.

I hope that we can understand this situation and start seeing a change. Also, we have to acknowledge that the responsibility includes all of us, student athletes or non-student athletes.

These last couple of years have been a whirlwind for professional and student-athletes and their mental health. There have been increases in depression, anxiety and suicide. Katie Mayer, Sanford University Women’s Soccer, Cameron Burrell, University of Houston alumnus and NCAA track star, and Robert Martin, Binghamton University Men’s Lacrosse are names of student-athletes that we have lost this past year due to mental health.

At the 2020 Tokyo Olympics, Simone Biles became a public figure in leading the fight against mental health as she was struggling which caused her to withdraw from the team finals. Other sport icons that have spoken out about mental health include professional tennis player Naomi Osaka, who withdrew from the 2021 French Open to preserve her mental health and professional basketball player Kevin Love, who dealt with depression and anxiety for a long time.

The increase in mental health issues among athletes has raised concerns, and there needs to be something done about it. Many different organizations, foundations and resources have been created in support of athletes and mental health such as Morgan’s Message, created in 2020, which our school has a chapter for, Athletes for Hope, Athletes Against Anxiety and Depression Foundation, and the NCAA and NAIA mental health resource pages on their websites. However, this is not enough.

Athletes are giving up on their passion for their respective sports entirely and they are taking their own lives. According to a study by Sports Health, in which they did a 9-year analysis of the NCAA Resolutions Database on suicide in NCAA athletes, it was found that 35 cases of suicide were identified from a review of 477 student athlete deaths. So, despite all the resources out there, athletes are still not getting the help they need and it seems like mental health has not become a huge priority.

I am a current college student athlete and have been playing sports since I was a kid, and I have seen firsthand how bad the sports community can be towards athletes, especially those athletes who are considered star athletes, and how detrimental that can be to their mental health. I have seen and heard coaches be toxic toward their athletes and did not care enough to understand what their athletes could be going through mentally.

Honestly, it sucks seeing that athletes sometimes feel like they are being treated as just athletes but not human beings. Top athletes deal with the stress of having to be perfect all the time and average athletes deal with not feeling perfect enough. This has to be mitigated somehow because future generations of athletes should not have to deal with feeling helpless. 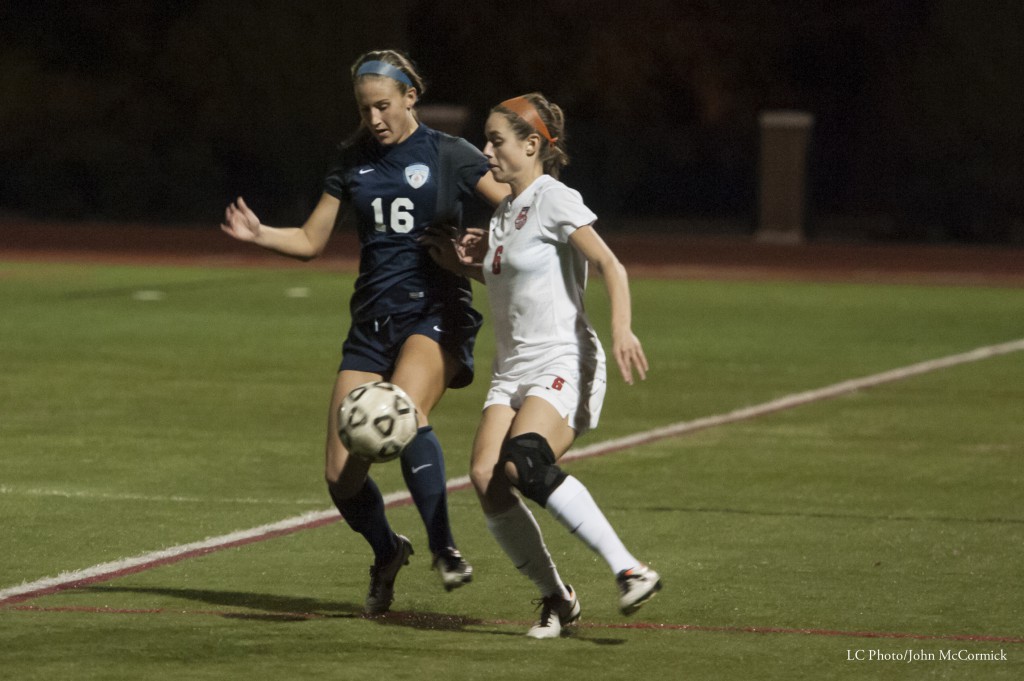 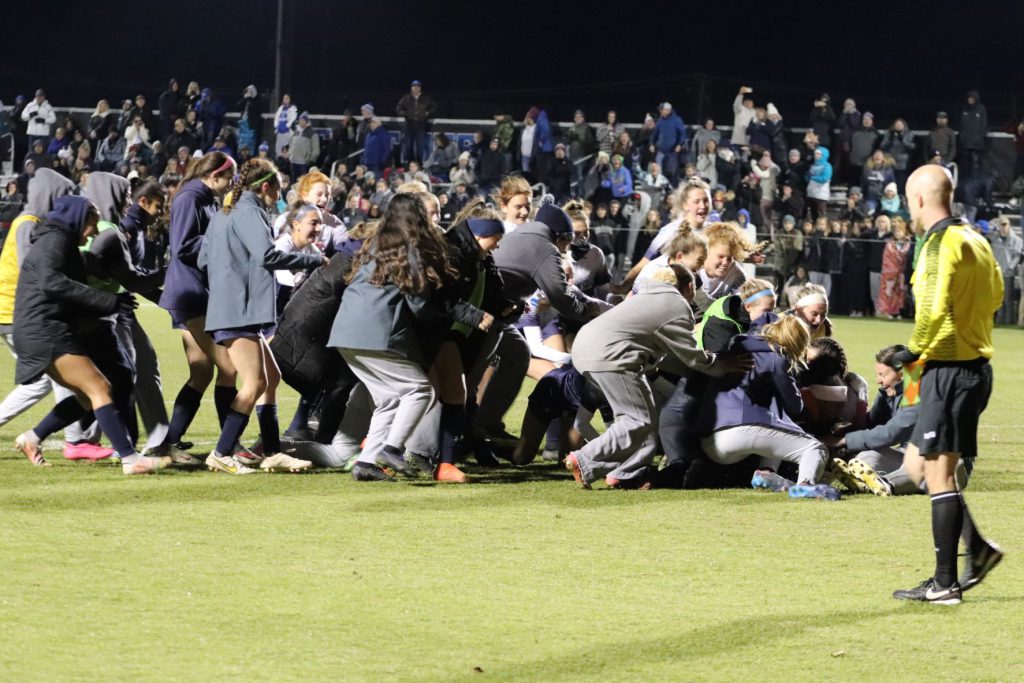 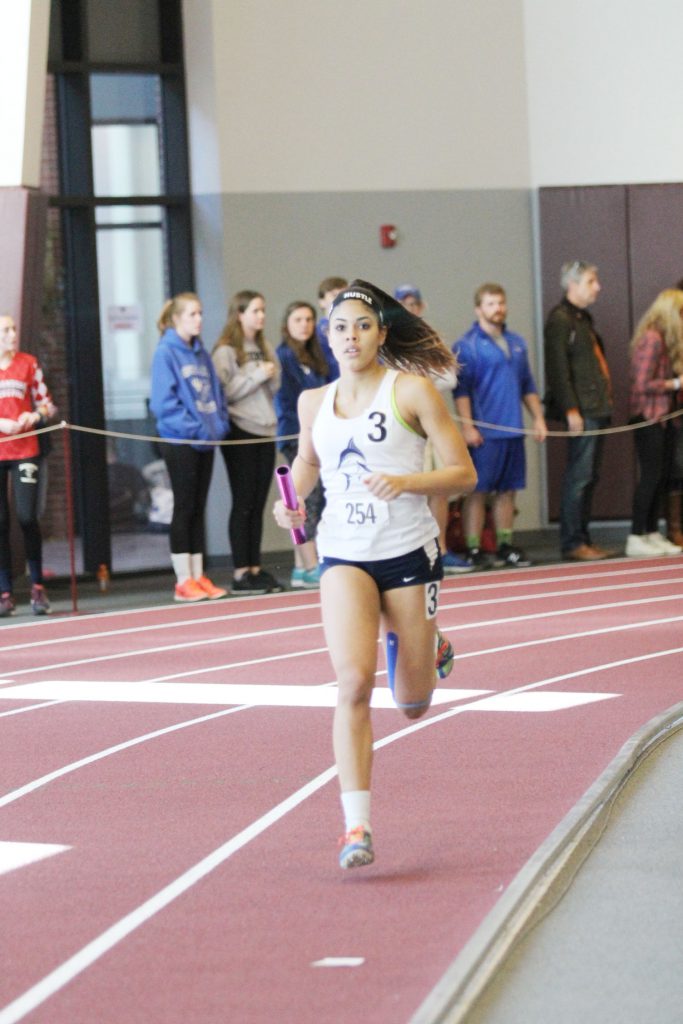