The abortion and faith event was held by the Religious Studies Department for VWC students March 2. It was one of the main events in a series of programs the department is having this semester called “Mediating Religious Conflict.” This event was intended to facilitate discussion surrounding the topic of abortion, which can be controversial.

Professor Wansink, a religious studies professor at Virginia Wesleyan College, gave some insight on the goal of this type of event for VWC students.

“This event goes into a series of events we are holding this semester called ‘Mediating Religious Conflict,’ where there is a so-called ‘hot button’ every week, for example one week on abortion, the next week ‘when is force and violence okay with expressing your faith.’ With these topics, all that has to be done is just saying the word and people become polarized, so our goal for these series of events are to create and have students learn to how make a civil conversation when dealing with such topics,” Wansink said.

Many Virginia Wesleyan College students gathered last Thursday with minds and ears open to what Hawkins had to say about abortion and her faith.

“People left with a solid understanding of what Hawkins had to say,” Wansink said.

Alumna Dejha Crudup was, overall, pleased with Hawkins and her message on abortion.

“She was a very strong and bright woman who in this day and age has a completely different idea on one of the larger issues that separates people today. She was amazing at communicating herself that I really left with a more knowledgeable understanding on how to communicate these hard-core uncomfortable topics, not only with my family but also people who are not as close to me,” Crudup said.

There will be another religious studies event held every Thursday night discussing a new topic that deals with today’s society. On March 16, there will be an event discussing experiences in the church, followed by an event on Jews, Christians and the Dialogue that Matters Today, and then an event on Muslim Women and their stories about living in America. The Marlin community is helping make an impact by getting information out there to help students understand the struggles their everyday neighbors go through. 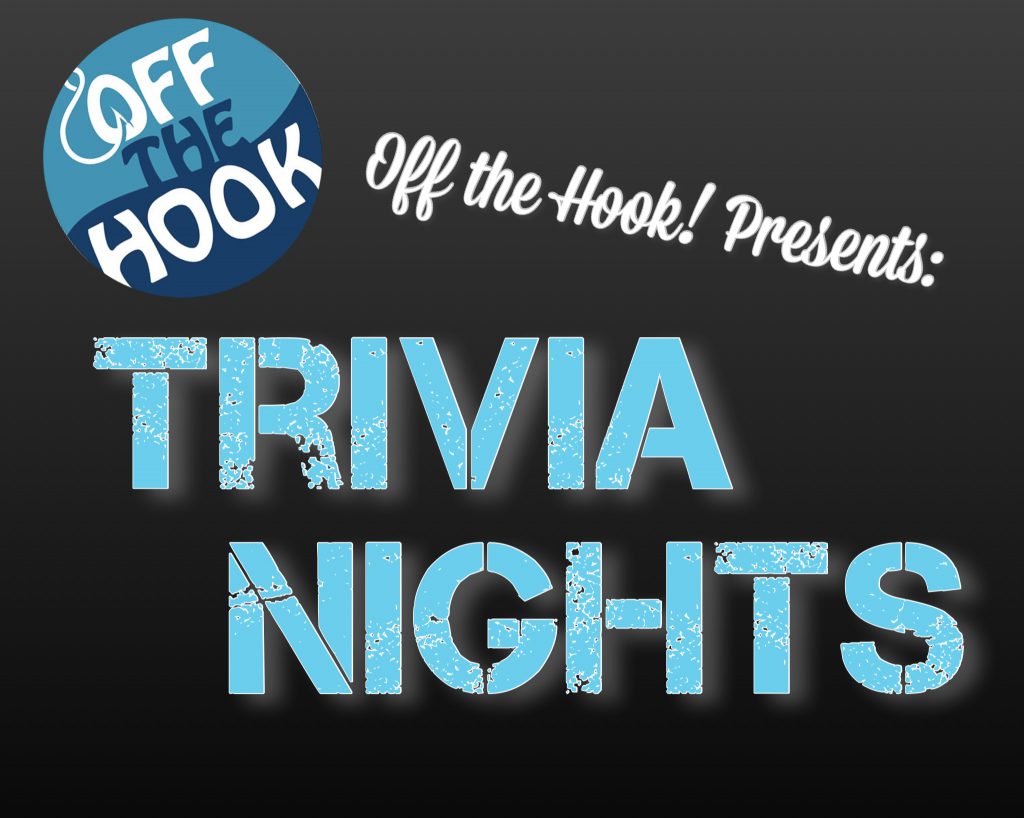 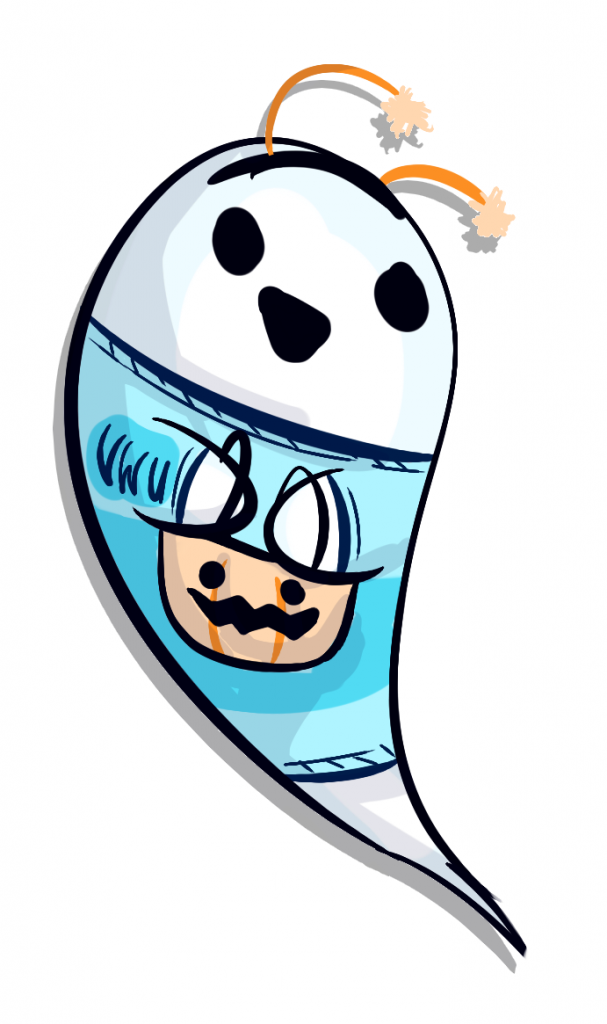