The fourth-ranked Virginia Wesleyan men’s basketball team fell to fifth-ranked Washington and Lee University in the quarterfinals of the Old Dominion Athletic Conference (ODAC) tournament on Feb. 21 in Salem, Va. The final score was 77-69, and Lamont Steward led the Marlin’s scorers with 16 points with sophomore Tim Fisher following close behind with 15. Fisher would also log 10 rebounds, his eleventh double-double of the season.

The Washington and Lee Generals took an early lead on the Marlins. Despite Fisher scoring two for the first points of the game, the Generals went on an 11-0 run, as they did not miss a single shot in the first three minutes and fifty seconds of play.

The team battled against the Generals lead and turned a double-digit deficit into a tied game at 20-20. However, at the half the Marlins trailed by 12 points.

The second half consisted of a comfortable Generals lead as the Marlins could not seem to get within seven points. As a result, Virginia Wesleyan bowed out of the tournament to Washington and Lee.

The two teams met twice in the regular season, each winning a game in their home courts. Both teams had two players earn All-Conference selections. For the Marlins, Steward was selected as an All-ODAC second team honoree and Fisher earned third team. The Generals senior forward Roy McMillan snagged first team honors, and senior guard Devin Kearns was on the second team.

“This one is different because I know for sure it’s my last one. I know I have to play every game like it’s my last because it could be,” senior Keijon Honore said.

This quarterfinal was the final game for seniors Honore and R.J. Nicholson. Honore, the veteran point guard, led the team in assists with 3.6 per game and minutes per game with 32.3. Nicholson had a strong year offensively as he found himself in the starting lineup and averaged 7.8 points per game while shooting 45.9 percent from the field.

Returning to the team next year is a strong current sophomore and junior class. They will return sophomores Corey Pelham and Tyree Golston in the back court and Steward and Fisher in the front court. 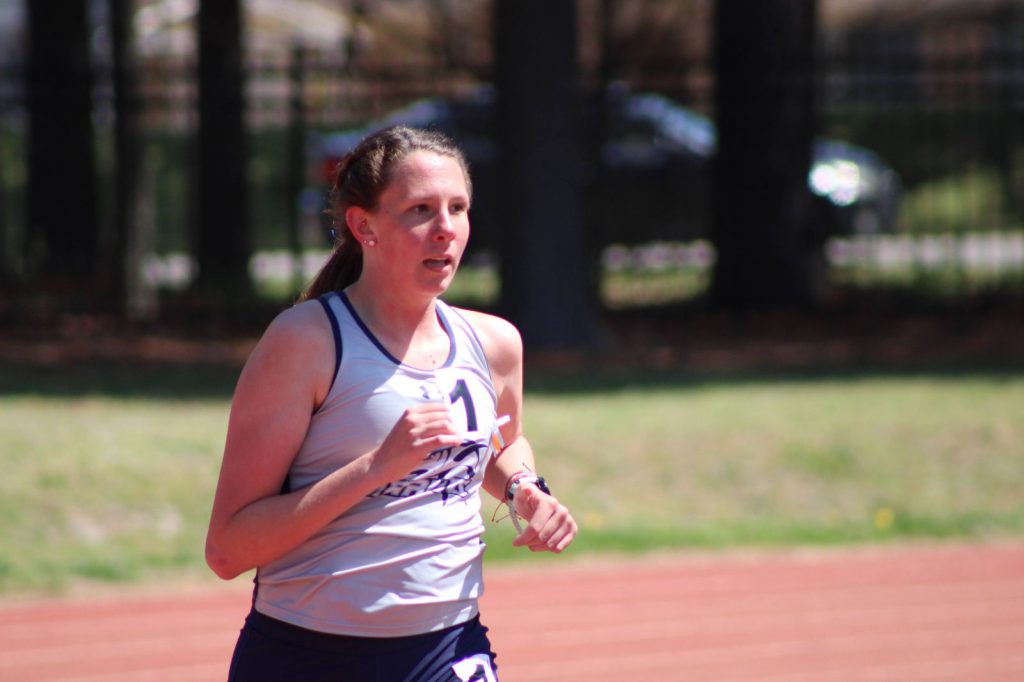