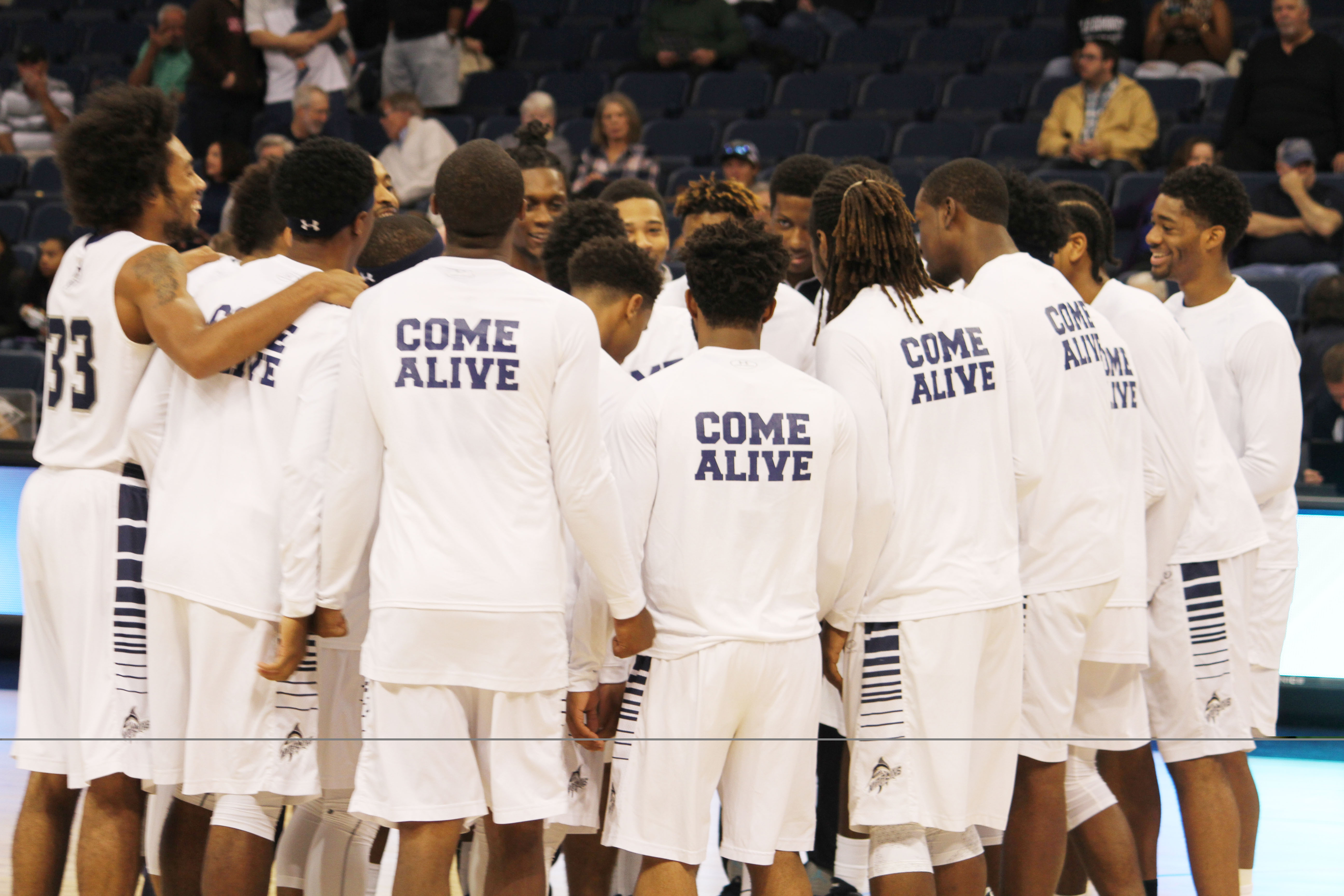 Size played a big role in VWC’s Marlins losing the exhibition game to ODU’s Monarchs. The Marlins were out rebounded 46 to 23 when the game concluded, also allowing 45 points in the paint.

The first half was back and forth ending in a 36-33 score. When the teams took to the court in the second half, the Monarchs kept the lead.

“I would just like to complement Virginia Wesleyan. They came in ready to give us a battle,” ODU’s basketball coach Jeff Jones said.

The Marlins got into foul trouble early with senior Corey White getting three in the first half and Khory Moore getting four with 15 minutes left in the second half.

“Moore is obviously going to be a scorer for us but we need to have more weapons that want to make plays for us,” VWC’s basketball coach Dave Macedo said.

When Moore got those 4 fouls, the Marlins lost their lead scorer. Moore ended with 25 points and 3 assists. While ODU player Brandan Stith posted a double-double with 15 points and 11 rebounds. 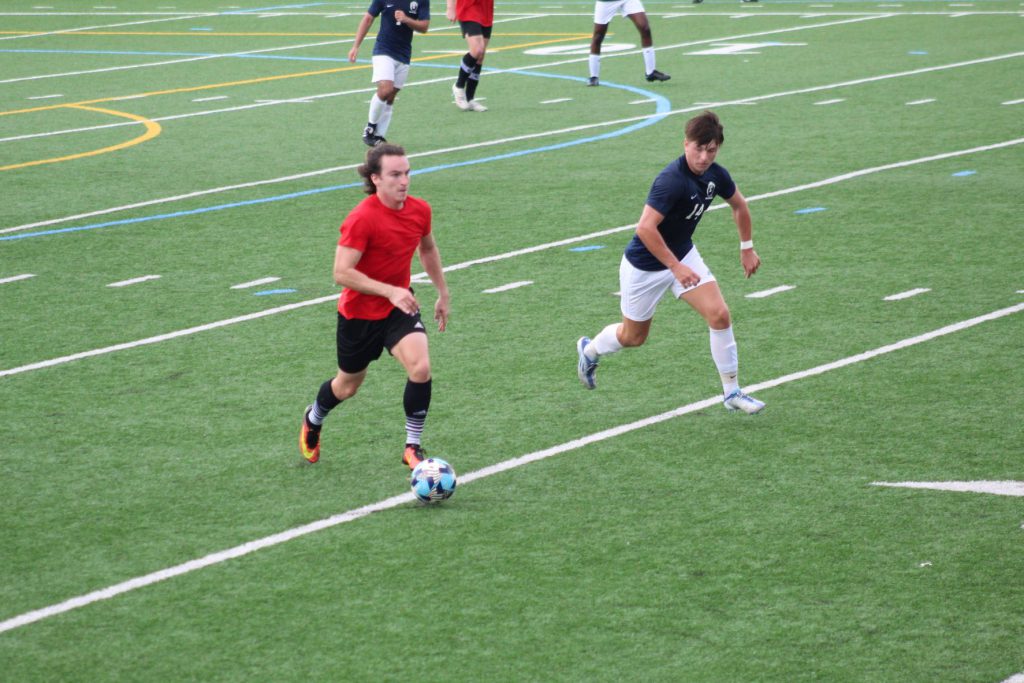