Coming into her first year of college, Hanna Hull did not know what to expect. The two things she did bring with her to Virginia Beach were two of the most important things to her, softball and her best friend.

Hull currently leads the ODAC in innings pitched with 52.0, wins with eight, earned run average (ERA) with an astounding 0.27, and in strikeouts with 90. 90 strikeouts also puts Hull second in the nation behind Kayla Davidson from Millsaps College.

“I really did not expect to come in and be this successful. I was just excited to be a part of a team that has had so much success in the past and I’m really glad that I could contribute to our wins this season,” Hull said.

She has led her team to a 16-0 record and the team has climbed up to No. 6 in the National Fastpitch Coaches Association (NFCA) poll after starting the season at No. 25.

While Hull said she did not expect the success, her best friend and roommate Elizabeth Britton, did.

“I pretty much knew by playing with her before that she was going to do so well so soon! She’s a perfectionist and [Softball Coach] Brandon [Elliot] has such high expectations I knew she would live up to the hype,” Britton said.

Hull and Britton met six years ago when they both made the Junior Varsity softball team in eighth grade at Clover Hill High School in Chesterfield and have become inseparable. Hull could be spotted at every home volleyball game supporting her roommate just as Britton is there in the bleachers cheering on her best friend. It was not always the plan to go to college together.

“We didn’t plan on coming to VWC together, but when (Volleyball) Coach Hoover offered me a spot to play at VWC, I did think how great it was that Hanna was already committed there and how fun it would be if we both went,” Britton said.

Although VWC Softball hosted a NCAA Regional last year and was ranked No. 1 in the country at certain points throughout last season, it was unknown how the pitching staff would be as they returned only 26 innings of experience. Team leader and junior shortstop Kiersten Richardson was optimistic.

“It’s always great seeing a freshman come into the program and have great success. We knew from the start that she was a dominant pitcher, but not to this extent. I love that girl,” Richardson said.

The team is off to a great start, but more importantly, they are coming even closer together off the field. The team members make sure to have all their nails painted before each game as a superstition. Also, having a couple couches and Netflix in the locker room is a big part of team bonding as the team spends most of their time in there together. Some try to do homework, some nap, while some, including Hull and Richardson, spend their free time perfecting their dance moves together.

If Hanna does go through a bump in the road this season, she will know exactly who to turn to.

“My parents have always pushed me to be my very best. They have encouraged me to look past slumps and realize my true potential, so I really wouldn’t have gotten this far without them,” Hull said.

Hull will get ready to face the rest of the Old Dominion Athletic Conference as the Marlins look to repeat as champions. Check http://vwcathletics.com/sports/sball/2016-17/schedule to catch the Marlins in action on the VWC campus. The Marlins face Mary Washington College on March 22 at 3p.m.

Follow @MCSports for updates on Hull and the rest of the softball team. 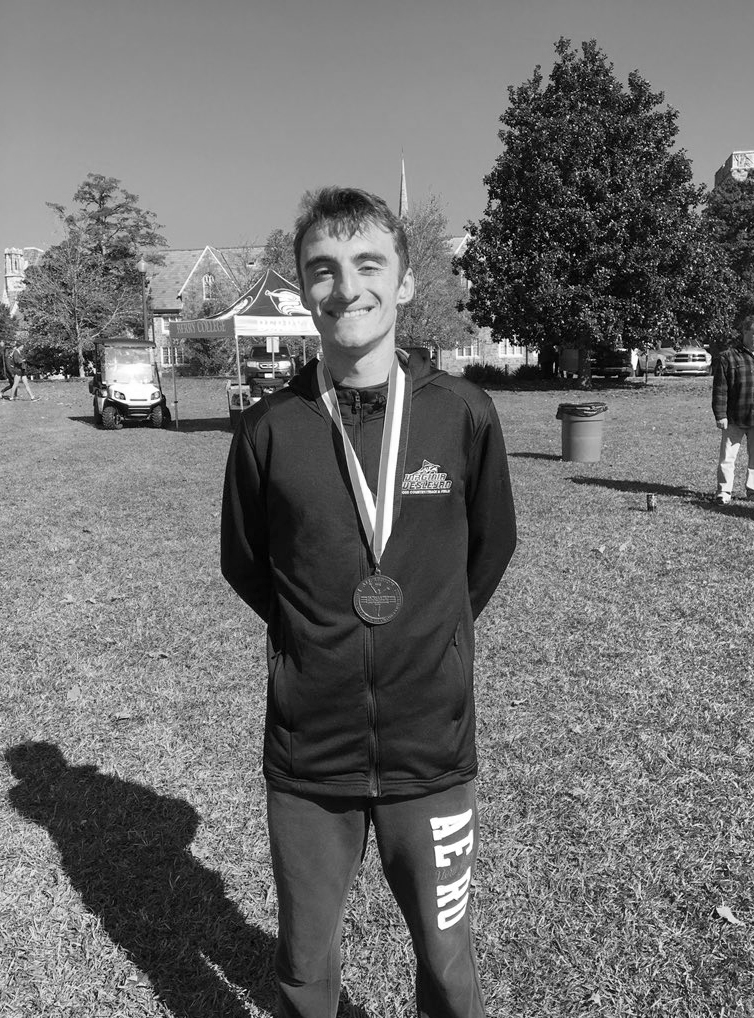