Less than 10 miles away from Virginia Wesleyan College, former Marlin Amberly Carter is reveling in the success of her business, Mix It Up.

Mix It Up is exactly what its name implies. It is a mixer store that carries everything from Red Bull to craft beers, and it happens to be right next to the ABC store on Shore Drive between the Lesner Bridge and Great Neck Road.

Carter graduated from Wesleyan in spring 2013 with a Bachelor of Arts in communication. She took a typical career path following graduation before she and her boyfriend, Coleman Ferguson, decided to step away from their jobs to open Mix It Up.

“Right after college, I went to work for a forensic engineering firm, totally different field. My boyfriend worked at ABC and the spot became available. It was something we had always talked about, putting a mixer store beside the ABC store, and we called to see how much the rent was a month. We said, ‘let’s do it,’ and we did it. It exploded a lot bigger than we thought it would get,” Carter said.

Just recently, Mix It Up received local and national news coverage for selling local craft beers, as well as selling Not Your Father’s Root Beer, the newest sought-after trend in alcoholic beverages. The business was featured in the Wall Street Journal in August for its sale of the adult root beer.
Mix It Up has only had its doors open for about 10 months, and even with its growing success, Carter and Ferguson still haven’t seen a true paycheck. Every penny earned goes right back into their business. This hasn’t discouraged Carter from loving her job.

“It’s tiring. We work seven days a week, and we are here 15, 16 hours a day. It’s a lot of work, but it’s so much fun. You never actually feel like you’re working,” Carter said.
The successes have been large, and gratifying and Carter and Ferguson plan to expand Mix It Up even further.

“We’re getting ready to expand. We’re doing Growlers, Flights and Pints next door, and that’s set to open Nov. 15. That’s exactly one year to the day that we opened this one [Mix It Up],” Carter said.

Carter said she remembers her time at Wesleyan fondly, and she had two pieces of advice for those looking to start their own businesses: “don’t be scared,” and “remember to take marketing.” 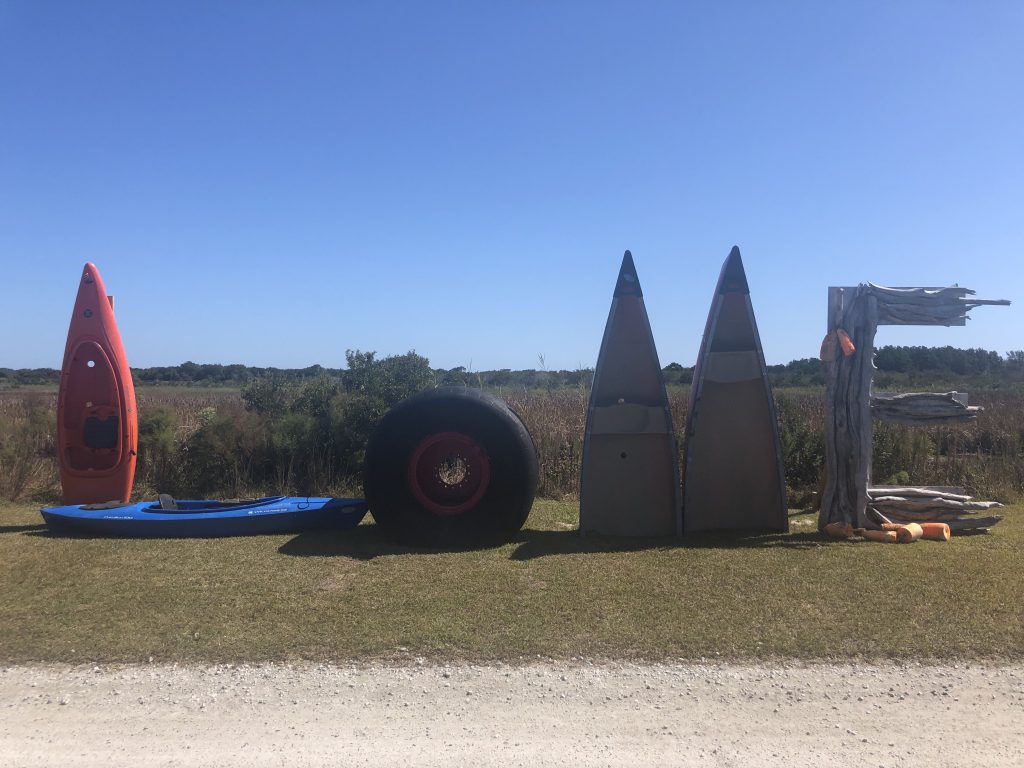 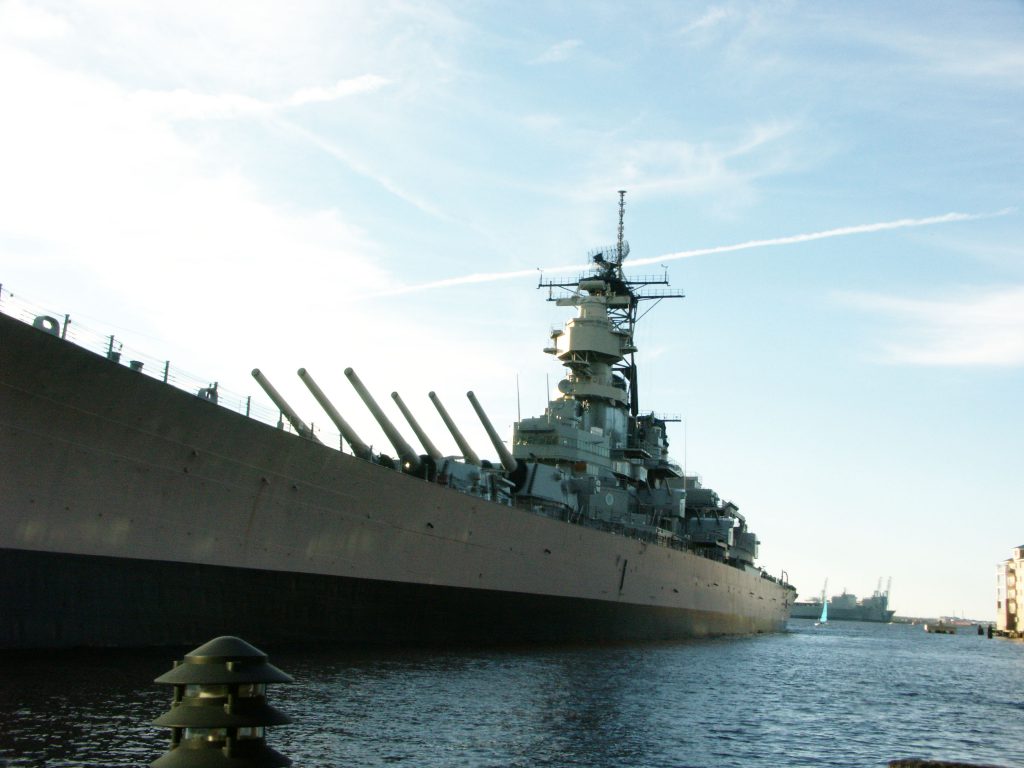