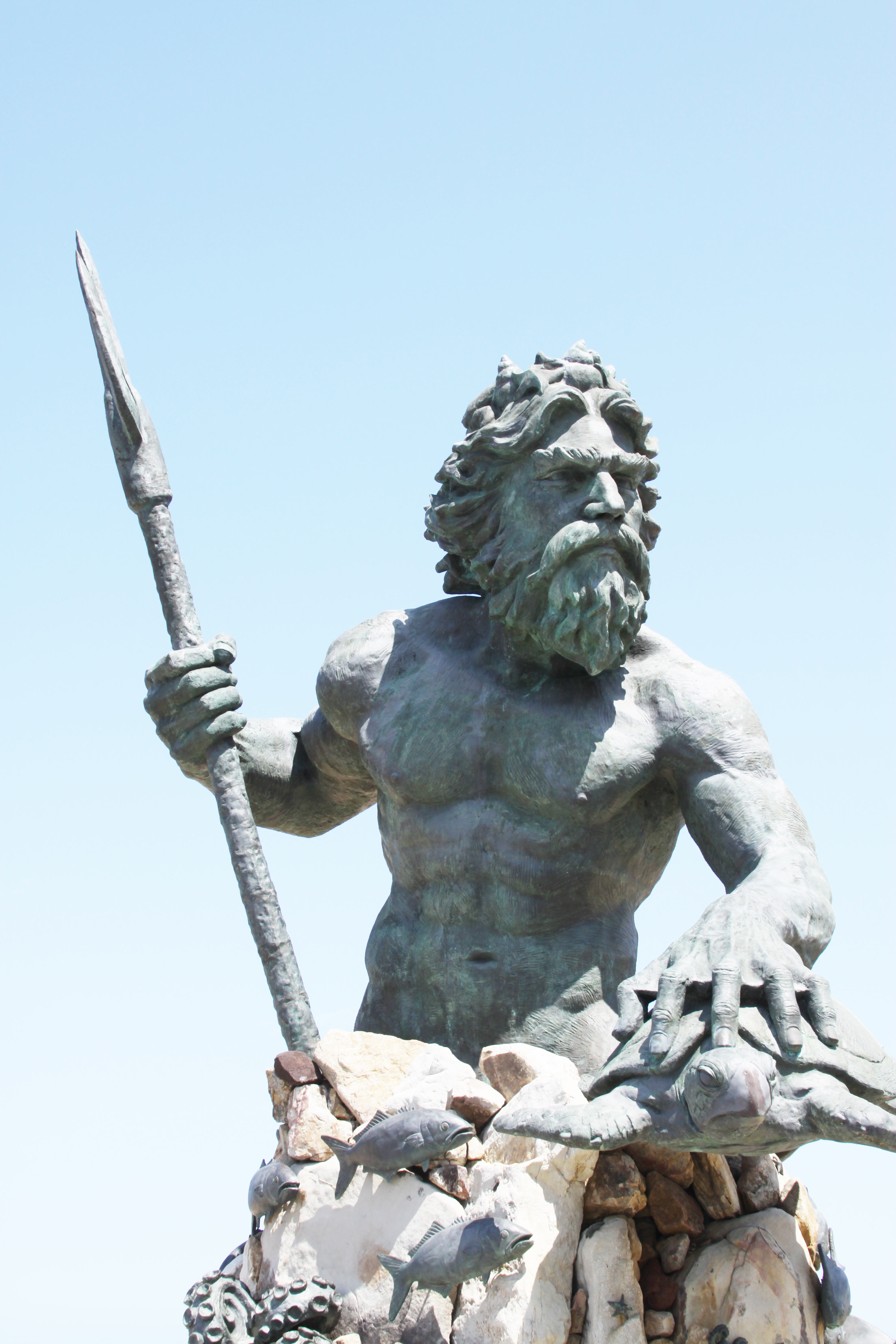 This year’s Neptune Festival will feature a variety of shows including sporting events and arts and craft shows.

As a new fall semester begins, the city of Virginia Beach is getting ready for festival season. Virginia Wesleyan  College serves as a homebase for students who want to venture outside of campus and experience what Virginia Beach has to offer. With the annual Neptune Festival approaching, no student should be left bored on a Saturday afternoon.

Later in the festival, Neptune’s 8K and 5K Run and Neptune’s Volleyball Tournament will take place. The run will feature two separate distances in which participants can run or walk. Spectators will be able to view the race a long way from Atlantic Avenue to Rudee Inlet.

Another popular showcase of the Neptune Festival is the International Sandsculpting Championship.

Beginning on Sep. 30, international artists representing 11 countries spend three days turning grains of sand into massive sculptors. The tent in which the sand art resides will display 22 sculptors from both solo and team artists. Spectators have 10 days after creation to view the sand sculptors.

From Sep. 30 to Oct. 2 students, who are new to the Hampton Roads area can take part in Boardwalk Weekend. During these three days, shops and restaurants spanning 32 street blocks will be in full operation welcoming everyone in. After a long day of shopping, stop by one of the three musical performing stages along the boardwalk to watch acts perform their craft.

To round off a busy day of exploring what Virginia Beach has to offer, Dominion Firework will host a firework show on the night of Oct. 1.

For more information about events along with exact dates and times, visit the Neptune Festival official website: www.neptunefestival.com 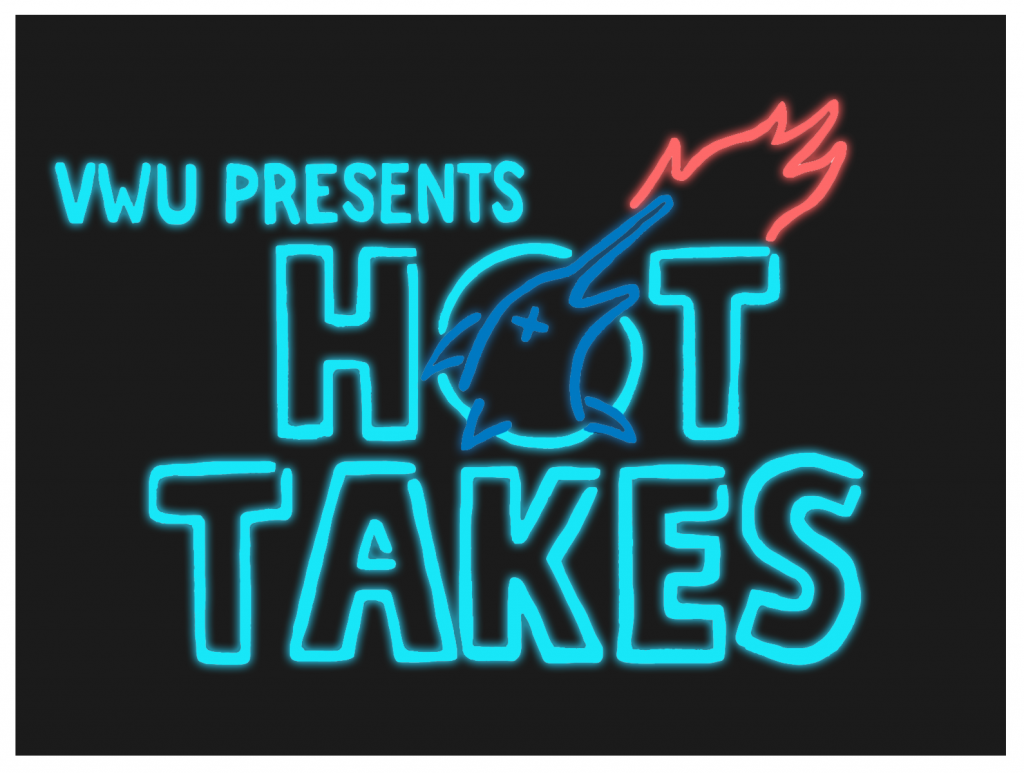