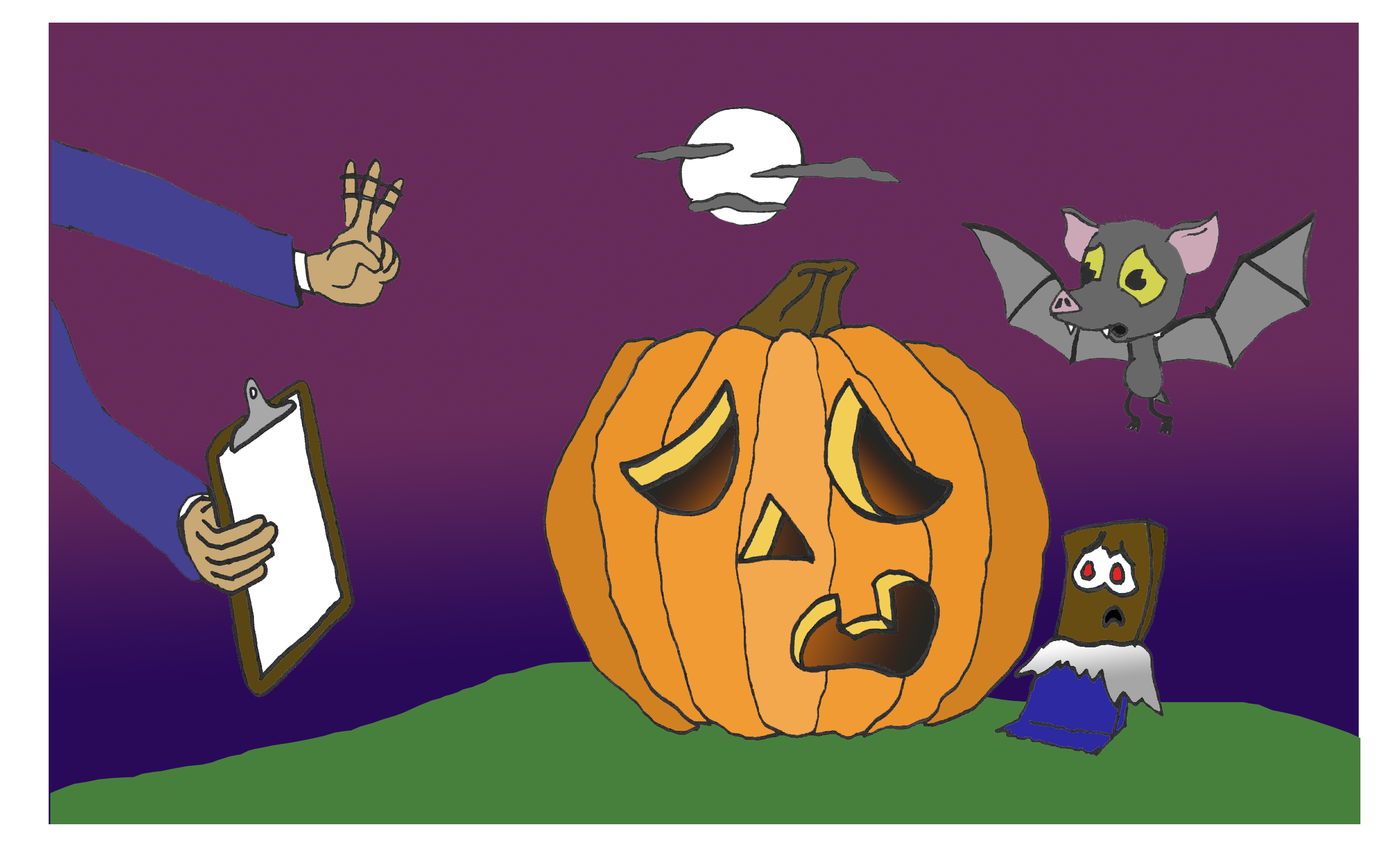 A small movement is stirring to change the date when Halloween is celebrated.

The Halloween & Costume Association (HCA) previously had a petition to change Halloween’s date from Oct. 31 to the last Saturday in October. Instead the HCA is looking to create a National Trick or Treat Day, which will take place on the last Saturday of October. This petition is on the website Change.org and has over 150,000 signatures.

Their vision for National Trick or Treat Day is for families across the country to be able to participate in community parades, neighborhood parties and opt for daytime trick-or-treating. The issue of making it a federal holiday is not mentioned in the petition, but the organization plans to send the petition to the President of the United States.

Freshman Hannah Carmona would support the change because then kids wouldn’t have homework on Halloween night. “Kids and parents always stay up late and are miserable at school and work the next morning,” Carmona said. “Having Halloween on a Saturday would help this issue.”

Halloween dates back to the Celtic farming festival Samhain. The holiday marked the end of the harvest season and the beginning of winter. As the crops died, farmers believed there was a day when spirits could rise from their graves. During Samhain, Celtic people would dress in disguise to fool and ward off the spirits, hoping to protect their land through the upcoming winter.

In the eighth century, Christians sought to transform the pagan holiday. Pope Gregory III declared Nov. 1 to be the feast of All Saints’ Day. The night before became known as All Hallow’s Eve.

During the medieval period, children and poor people would practice “souling,” where they went door-to-door asking for donations or food in exchange for prayers honoring the person who answered the door.

Modern Halloween traditions and folklore first came to America in the 19th century with the influx of Irish immigrants. The practice of carving and decorating jack-o-lanterns is an Irish custom that honored the souls stuck in purgatory. 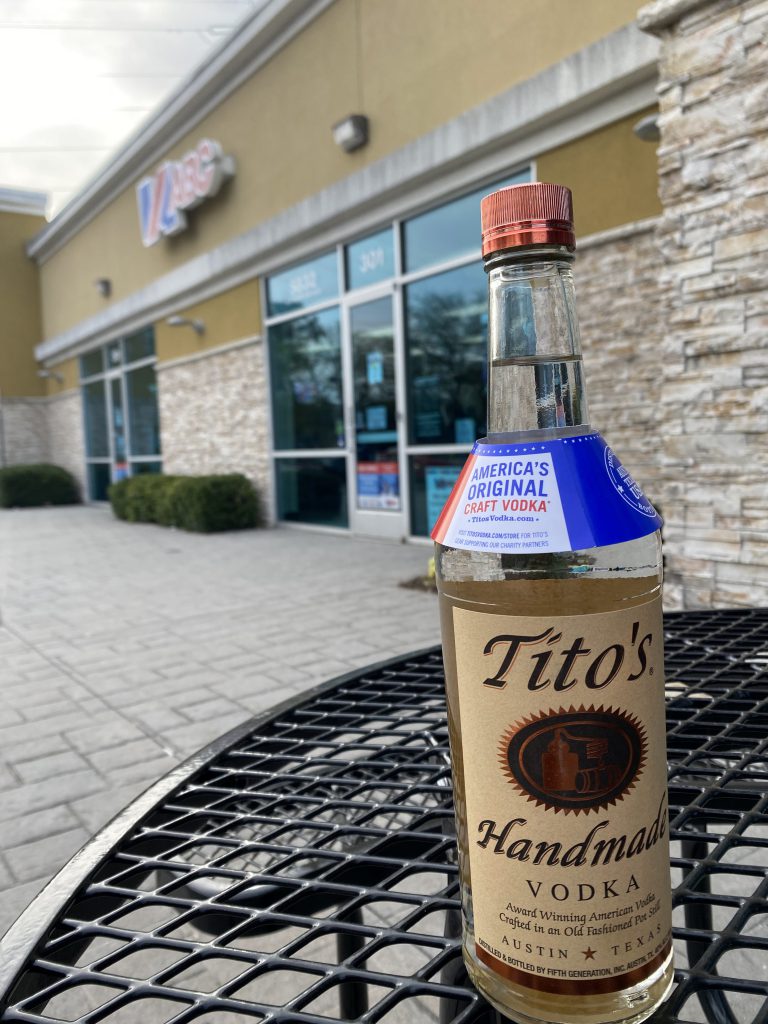