One dollar can buy a bagel, a cup of convenience store coffee, a morning newspaper or, since Feb. 1, your morning commute.
The Downtown and Midtown tunnels are imposing a $1 toll during peak travel hours. The revenue collected from the tunnels’ daily total of 125,000 drivers is going to build a new, two-lane tunnel adjacent to the current Midtown Tunnel, rehabilitate both the Midtown and Downtown tunnels and extend the Martin Luther King Freeway from London Boulevard to Interstate 264.
“Like everyone else, I don’t like [the tolls] very much, but they are good, in a sense,” said sophomore Forrest Teague. “Our roads are terrible. People complain about them but don’t want real taxes on us to help fix them, so these tolls will solve that.”
The tolls will be paid electronically rather than by the conventional tollbooth method.
A driver can pay either with an E-ZPass, or with “Pay By Plate,” a technology that scans the driver’s license plate and then invoices the driver to a registered account, or recognizes an unregistered driver.
Drivers with the E-ZPass pay 75 cents during non-peak travel hours and $1 during peak travel hours, whereas drivers with a registered “Pay By Plate” account will pay $1.50 during non-peak travel hours and $1.75 during peak travel hours because of the 75-cent processing fee for not having an E-ZPass. Unregistered “Pay By Plate” drivers will have to pay $2.25 during non-peak travel hours and $2.50 during peak travel hours. Peak travel hours are from 5:30 a.m to 9 a.m and from 2:30 p.m to 7 p.m. All other hours are non-peak.
The toll will increase by 25 cents in 2015, then by 25 more cents in 2016, the year that the extension of the Midtown Tunnel is set to open. After the opening of the new tunnel, the toll cost will be determined by an agreement between the Virginia Department of Transportation and the company in charge of the project, Elizabeth River Crossings.
“They did the tolls in a smart way because it is electronic and you don’t have to stop and pay,” said Teague. “If they had made you stop to pay, there would have been a huge uproar because the traffic is already bad enough.”
However, many Hampton Roads residents protested the tolls, and are currently boycotting the tunnels and the businesses that are located on the other side of the tunnels from where they live. For those not willing to boycott everything on the opposite side of the river from them but not wishing to pay for crossing it, there are several free options, including the Gilmerton Bridge and the High Rise Bridge on Interstate 64. On the first day of the tolls, the tunnels saw roughly 1,000 fewer cars per hour during peak hours.
“The senseless thing is that people avoid tolls like the black plague,” said senior Samuel Ajibola. “Ease of transport increases commerce, commerce increases tax revenue. This is why cities with freer transportation laws make more money.” Still, though, the tolls are set to remain in place until about 2070, when the cost of the $2.1 billion project will be covered. 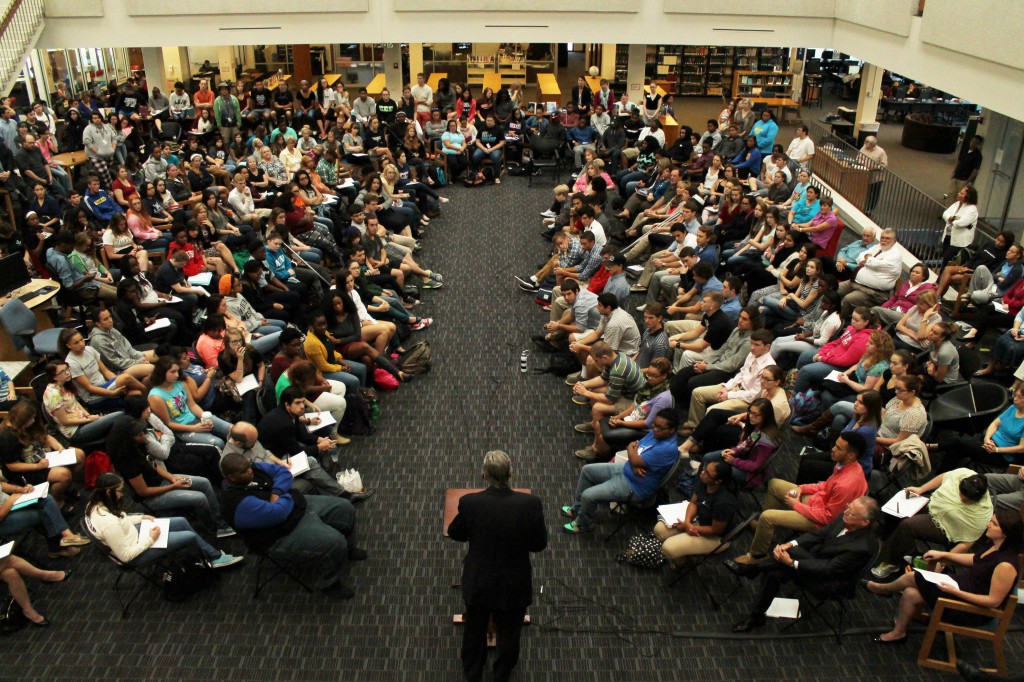