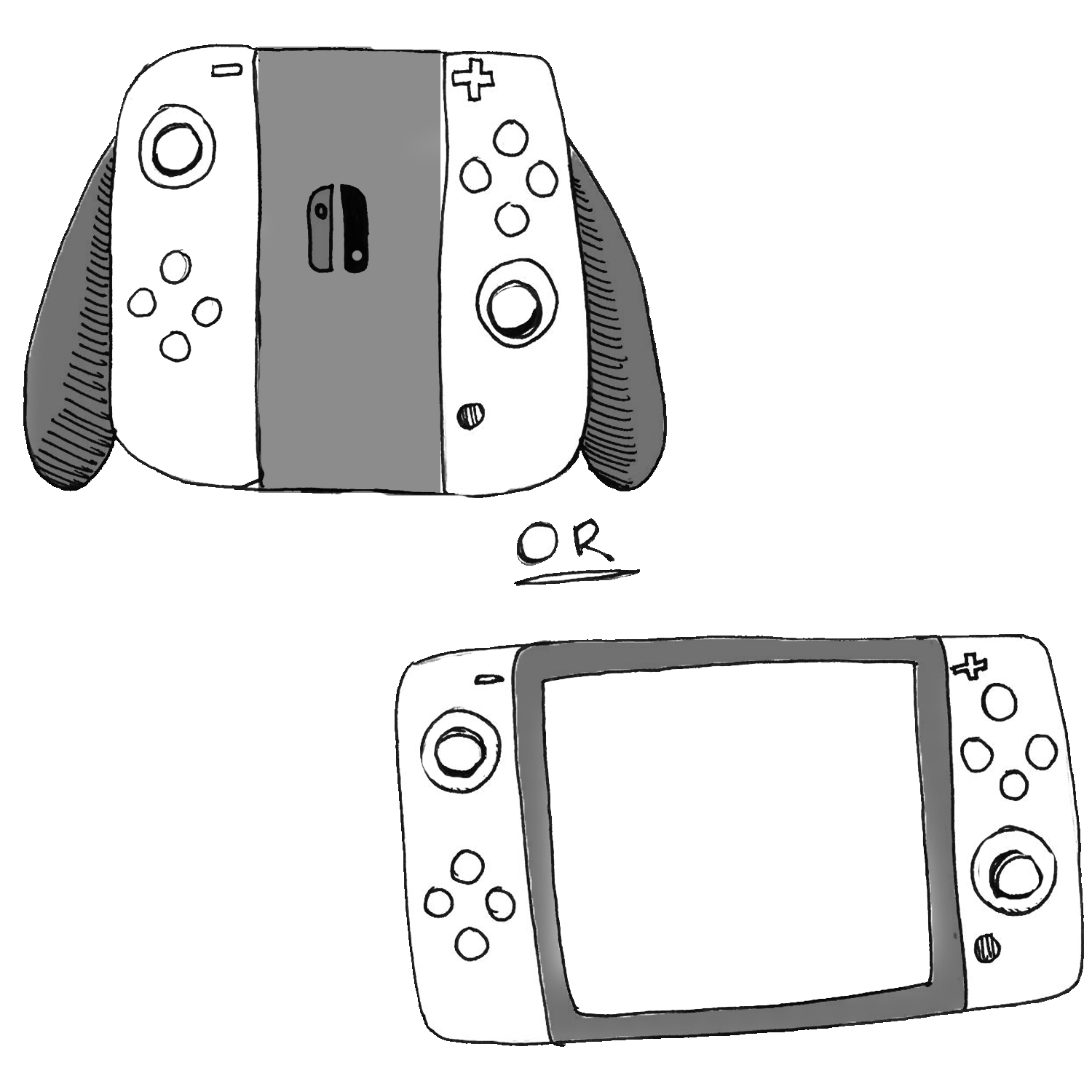 Gamers of all ages were lined up at their local gaming stores March 3 for the release of Nintendo’s next big console, the Nintendo Switch.

This console has introduced a new twist to traditional gaming systems by combining the console and handheld designs. The hybridity of the Switch also goes a step further, adding a new design for gaming systems with a tabletop option.

Nintendo has managed to combine three different designs into one fairly compact device. It is smaller than most household consoles, more than likely in hopes to aid its mobile functions.

In order to make this hybrid design work, the Switch contains multiple detachable accessories. Though the list of accessories included seems lengthy, the inconvenience of these additions is greatly outweighed by their necessity to this innovative gameplay experience.

The gamepad included with the console plays a large part in all three of the console’s modes for gaming. It resembles a tablet but can be attached and reattached to the system’s docking station depending on what each game played requires.

This design mimics that of the Wii U. However, the Switch exceeds its predecessor in functionality, transmitting images from gameplay in real time as opposed to the lag often experienced while playing the Wii U.

The console also provides a USB cable for remote charging on the device’s power brick and an HDMI cable to connect the device to televisions when utilizing the traditional console design.

The home console mode allows gamers the most in-depth gaming experience on the Switch in comparison to the other two design functionalities, though the handheld mode is a close second. Through this aspect of the device’s gameplay options, users are able to participate in games with more in-depth storylines and actions, although this could become the case for the other two functionalities as more games are released for the system.

The docking system of the Switch connect to a television with the provided HDMI cable and transmits the images from the gamepad to the television screen.

The Switch’s handheld mode offers the obvious perk of gaming on the go. With the joycons attached to the gamepad, the Switch resembles previous handheld gaming consoles like the PlayStation Vita.

Flip out the kickstand on the back of the Switch’s gamepad and remove the joycons to game in tabletop mode. This functionality, though not quite as mobile as the handheld mode, offers another mobile gaming option. The tabletop mode seems to be the best option for multiplayer gaming on the console.

Nintendo’s initial release of the Switch left many hopeful gamers empty-handed with limited pre-orders available and not enough consoles to supply the high demand.

“I thought it was a cool idea, especially since I never hopped on the mobile Nintendo platforms ever,” Priest said.

Priest bought the Switch shortly after its initial release and has had an overall positive experience with the console.

“So far I’m a huge fan, especially as a mobile platform,” Priest said.

With the current selection of games available, it is no surprise that the mobile functions of the Switch have stood out among the three modes of the console.

Priest said, “If you’re into classic titles revamped and are about a nostalgic pick-me-up, then the switch is for you. I don’t recommend it to anyone who’s a high-intensity gamer where your reaction time is put up to par with someone else’s. I think it’s more about casual games.” 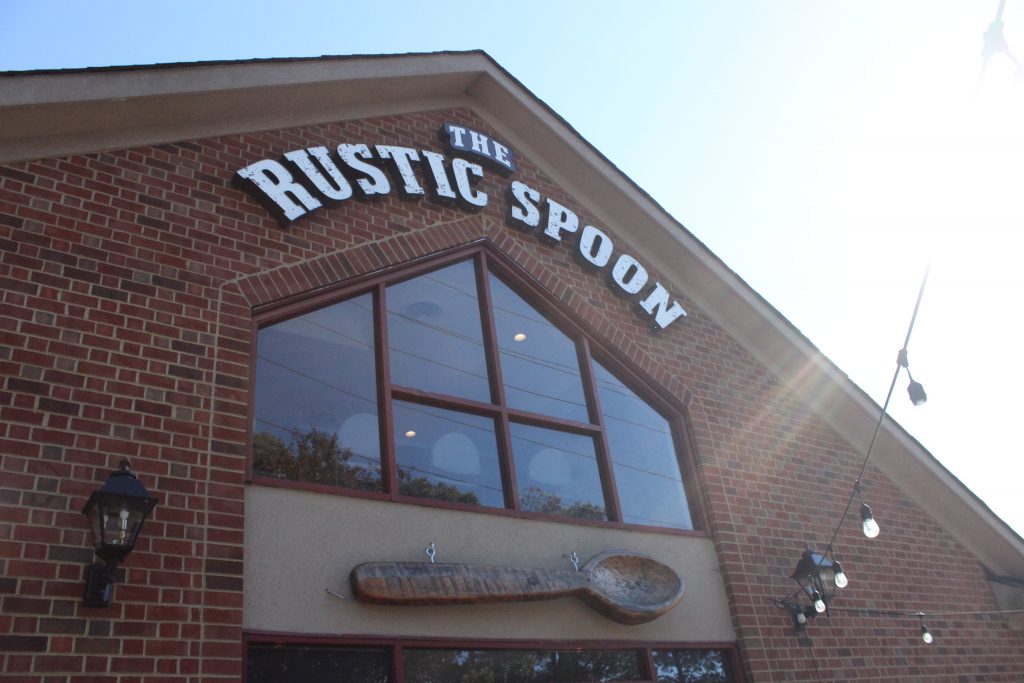