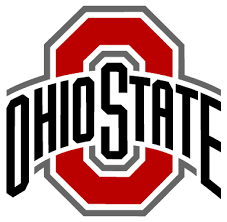 An attack on the campus of Ohio State University (OSU) resulted in 11 injured persons and one dead attacker on the morning of Monday, Nov. 28. According to CNN, OSU student Abdul Razak Ali Artan was named responsible for the attack.

Authorities are still trying to determine whether or not the attack was an act of terrorism. One of Artan’s Facebook posts grieved the killing and torture of Muslims. Authorities said that Artan had a Muslim background and was a native of Somalia.

The attack consisted of Artan hitting people with his car and then approaching others with a knife. Upon refusing to halt his attack, Artan was shot by OSU police officer Alan Horujko. The attack lasted no longer than two minutes thanks to the work of the officer.

OSU President Dr. Michael V. Drake said, “What we want to do is really unify together and support each other; do our best to support those who were injured in their recovery, and then allow the investigation to take place.” 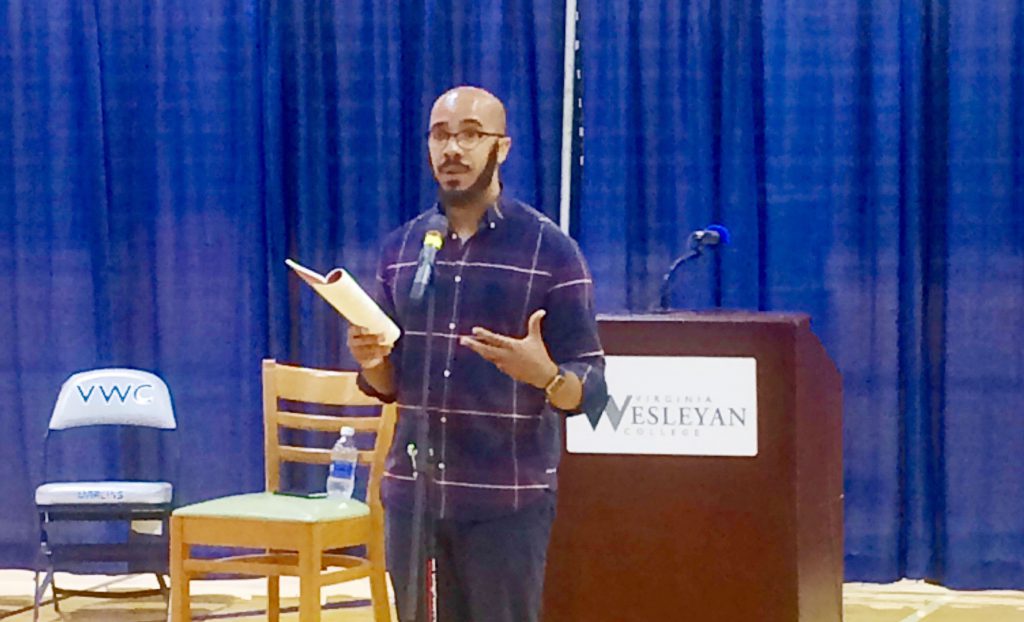