We, the speakers of the English language, have a rich vocabulary of well over a quarter of a million words at our disposal. We even have, for many things, multiple synonyms, each with their own shades of meaning. Yet, whether because of a societal whim or because people are trying to make something sound better than it is, right now several words and phrases are being beaten into the ground with overuse. Some of them are being used in place of other perfectly good ones, when they don’t even mean the same things.

These are the words and phrases that seem the most overused.

Apparently, we are living in an extremely heroic era. Everywhere you turn, you may encounter a hero. Did a nice shopper run after you into the parking lot to bring you the bag of groceries you accidentally left at the checkout counter? That person is a hero! Right?

Maybe not. We could simply call the person kind, thoughtful, considerate, or unselfish.

At the very least, let’s limit awarding the title “hero,” to those who take a great risk of their own lives or well-being for an unselfish cause—especially to spare others from serious danger. That cuts out all who perform excellent work in less-dangerous endeavors such as community improvement, environmental efforts, and perhaps the biggest field of “hero” overuse: sports.

The argument could be made that the world of sports has sports heroes, sports villains,

etc., within it, because it is its own little world. But even if that’s true, we work this word to death for athletes. We will say that a football player who helped his team win the Super Bowl by performing decently well is a “Super Bowl hero.”

That’s over the top, if you ask me. If you are going to call someone a Super Bowl hero, it should be a player whose individual performance was truly stellar. A good example might be San Francisco 49ers quarterback Joe Montana, who marshaled his team to Super Bowl victory four times in the 1980s and ’90s with composure and precision. At the very least, it might be someone like wide receiver David Tyree, whose stunningly improbable pass reception—he held onto the ball between one hand and his helmet—saved the game for the New York Giants in the Super Bowl in 2008.

Better yet, let’s save the hero label for those in situations a bit more deserving than a football game. I’m no proponent of war, but the American soldiers who raised the flag on Iwo Jima during World War II come to mind.

This phrase has three well-established contexts: 1) physically reaching one’s hand(s) out for/toward something or someone; 2) humanitarian efforts—an urban mission will reach out to the indigent by starting a soup kitchen, for example; 3) initiating emotional contact with someone else. But the phrase is increasingly being misused as an approximate synonym for the verb “contact.” Instead of saying “He called the congressman about the proposed legislation,” someone will say, “He reached out to the congressman over the proposed legislation.” This can give a mental picture of the man literally reaching to grasp the shoulder of a congressman whom he’s facing, over a desk on which the draft of a bill is lying.

What usually happens to me, though, is that I seem to hear the rapid strumming of a bass.

Then the distinctive voice of Four Tops lead singer Levi Stubbs is quickly joined by those of his bandmates in singing:

Reach out, reach out

I’ll be there, to love and comfort you…

People are often taken aback when they hear a phrase being misused. My father called his insurance company one day to ask a minor question. As the company representative was wrapping up the call, she said to him, “Well, thank you for reaching out to us today.” He was surprised enough at hearing this that it took him several seconds before he responded,

“Um…you’re welcome.” As he said to me later, “I didn’t know I was reaching out—I thought I was just talking to them.”

This word gets overused when people unaccustomed to talking to the media are interviewed. Like so: “We’re just so pleased Henry got the award, because he’s just a great person,” or, “This is just a wonderful event.” Probably, they feel shy giving their opinions to a reporter who will pass them on to the public. They throw a humble “just” in there to make it abundantly clear that they are not setting themselves up as an authority.

They really shouldn’t bother. Who is going to think the kind of quote the average citizen gives is really arrogant, anyway? We readers already know they’re merely giving us their own thoughts and feelings.

So, people who are just being interviewed should just give their opinions, because it’s annoying to have to sift through a lot of excess verbiage to just get to find out what they are thinking.

The first time I read this word being substituted for the plainer, clearer “difficulties,” it was by a man whose name I have long since forgotten, but I remember that he was in an occupation like public relations. I thought, “What a clever way to put a positive, motivational spin on the fact that they’re having problems in his company right now.”

I now have a public-service message for America: The cleverness in using this euphemism has all been used up. You can stop now. By this point, when you say that your organization is “facing challenges,” what your listeners actually hear is that it is having problems—with this important difference: they also hear that you are trying to soft-soap the fact.

How much better it would be to squarely “face up to the challenge” of simply admitting that something is not going well.

Has the beautifully simple and understandable English word “problem” been made obsolete? I am asking because the word “issue,” like “challenge,” is substituted for it with an almost nauseating frequency. One may read or hear something like this every day: “There is an issue with the printer; it’s out of ink.”

Probably the worst abuse of the English language listed here is this euphemism “issue.”

It leads to ridiculous statements like this: “Due to issues with workers striking, the company was unable to issue its monthly newsletter on the issues under debate in the industry.”

You see? Three “issues” in one sentence, and one of them was completely unnecessary.

Yes, I understand. If you feel that you’ve had a lot of help from others in your life, you might feel that your kind deeds are “giving back” to the pool of humanity the same sort of assistance you have received.

To me, it cheapens someone’s efforts a bit to say he only performed a good deed because he was obligated to. Are we so legalistic that even our “spontaneous” kindnesses must be apportioned and allocated?

I got my fill of these two when I was in the process of choosing a college. It seemed every viewbook and brochure, no matter what the size, location, or type of institution, was under some sort of compulsion to trumpet the school’s diversity.

And if I was told once, I was assured a hundred times that if I attended College X, I would have numerous opportunities for “hands-on learning.” Colleges put it in their advertising materials so much that they may have potential students asking, “Are we going to learn anything out of books?”

I like diversity and hands-on learning, myself. But one gets tired of hearing the same catchphrases from every school, when what one is really looking for are the things that make the schools different from each other—so that one can choose between them. Could everyone involved somehow come to an agreement that (with rare exceptions) all the colleges of America offer a diverse student body and opportunities for hands-on learning? Then we can take it as a given for most of them, and move on to other traits by which to evaluate the schools.

To sum up, the self-defeating thing about overusing and/or misusing a word is that eventually, the hearers or readers stop really paying attention to it.

For example, if someone frequently tells us that things are spectacular when they’re actually merely pleasant, we’re going to stop believing in his accuracy in using the word “spectacular.” So even if, one day, he is describing something that truly is spectacular, we will react, in our thoughts, as if he only told us it was pleasant. He’ll have devalued the word “spectacular” for us.

And let’s say someone frequently tries to soften the way he describes problems and difficulties by calling them something else, like “issues.” (Or let’s say he calls them “topics.” Why not? That makes as much, or as little, sense as calling them “issues.”) After a while that dodge doesn’t work anymore. We still know he’s talking about difficulties. So the maneuver led to ambiguity about the meaning of the words that were requisitioned for its service (like “challenges”), without even accomplishing its goal for very long. It was ultimately a waste of time, a waste of effort, and a waste of some good words. 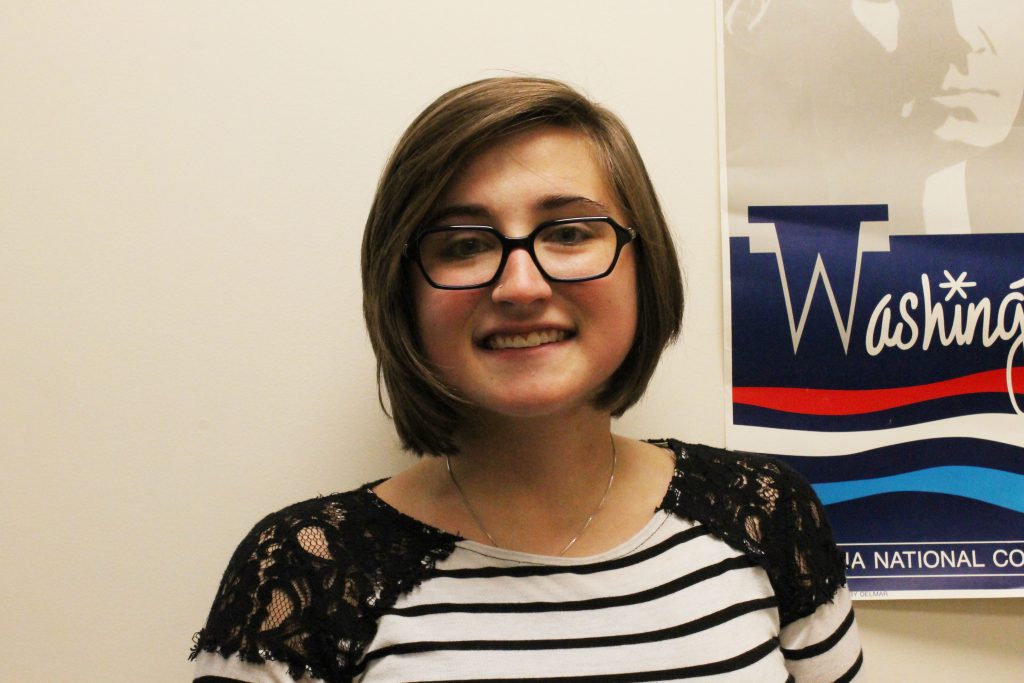