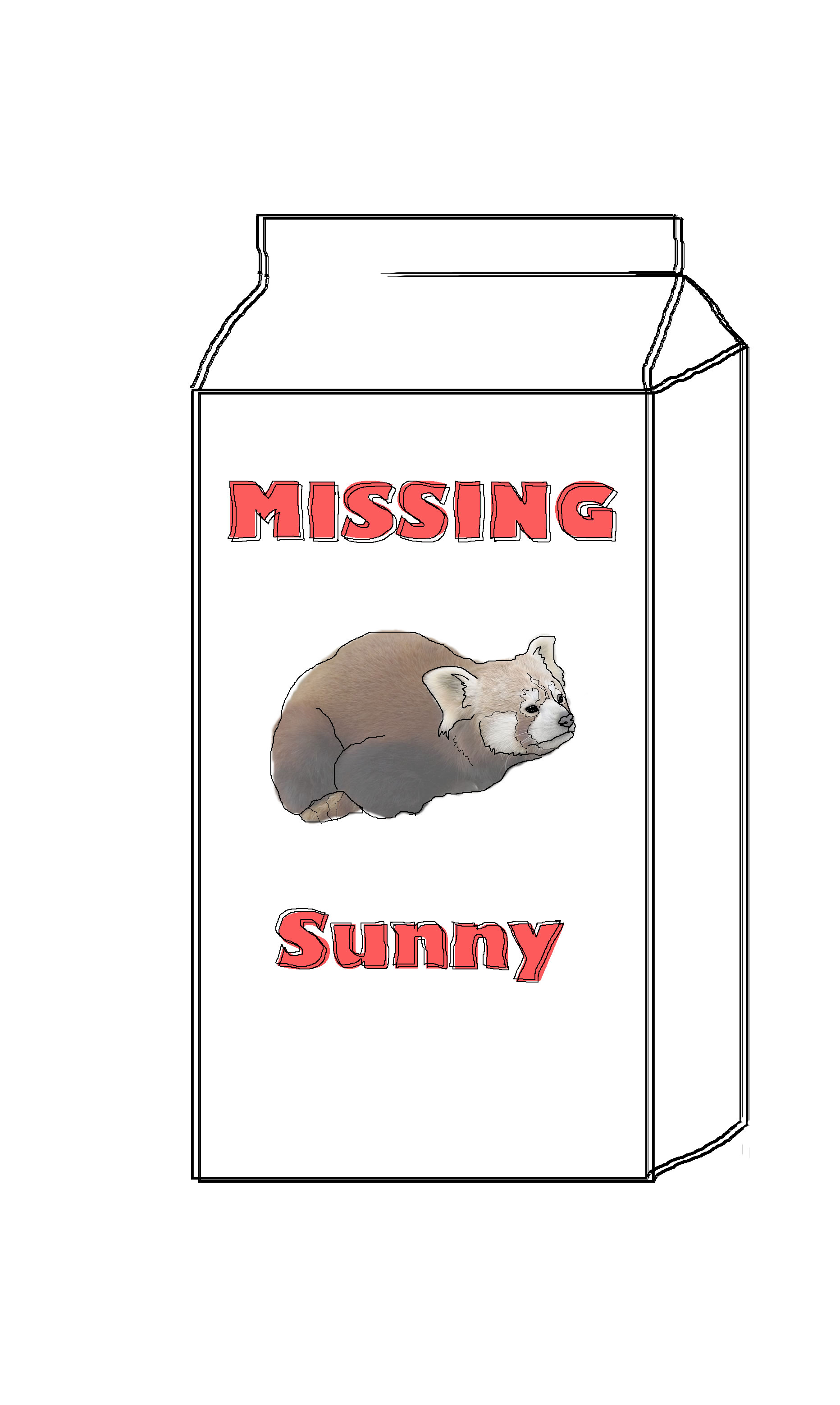 It’s been a little less sunny the past two weeks at the Norfolk Virginia Zoo. Sunny, a 19-month-old red panda, went missing on Tuesday, Jan. 24.

Ashley Grove Mars, a spokeswoman from the zoo, said that Sunny was in her habitat around 5 p.m. that Monday night, but when the zoo opened the following morning, she was gone.

The Norfolk Police Department assisted in her search on the day of the discovery. Officers flooded the zoo grounds geothermal cameras, trying to locate Sunny within the thick foliage surrounding the zoo.

Two days later, the tracking K-9 unit from the Newport News sheriff’s office took a go at finding the animal. Although the red panda was not found, the dogs’ tracking patterns pointed in a positive direction; Sunny was still on the zoo’s property.

Zoo officials believed that Sunny was hiding somewhere in the treeline that lines the zoo and parking lot. Magnolia trees and bamboo fill the treeline, both common plants found in wild habitats for red pandas.

Two weeks have past since Sunny’s disappearance, but the zoo still has hope of her return.

“She’s probably going from spot to spot, places where she’s comfortable,” Greg Bockheim, executive director of the zoo, said. “Hopefully, she’ll find her way back to the zoo.”

Some students at Virginia Wesleyan College who have visited the Virginia Zoo, were not too shocked by the red panda’s escape.

“I’m surprised it took this long for them [the zoo] to figure out they can get out if they want to,” sophomore Emilee Caldbeck said. “The enclosure isn’t really enclosed.”

Sophomore Abby Horgan expressed a similar reaction to Sunny’s escape as trees located in her exhibit do cross over an elevated footpath.

“I thought it was hilarious and definitely expected. Their enclosure had a tree branch she could easily escape from,” Horgan said.

Junior Tayler Wilson was concerned when she first heard of the news but does not have the same hope the zoo has for Sunny’s return.

“She’s not likely to just return on her own, so I can only imagine she’s probably long gone, unfortunately,” Wilson said.

The staff at the Virginia Zoo still encourage anyone who sees Sunny to call the hotline at 757-777-7899, and to not try to touch, feed or capture her.