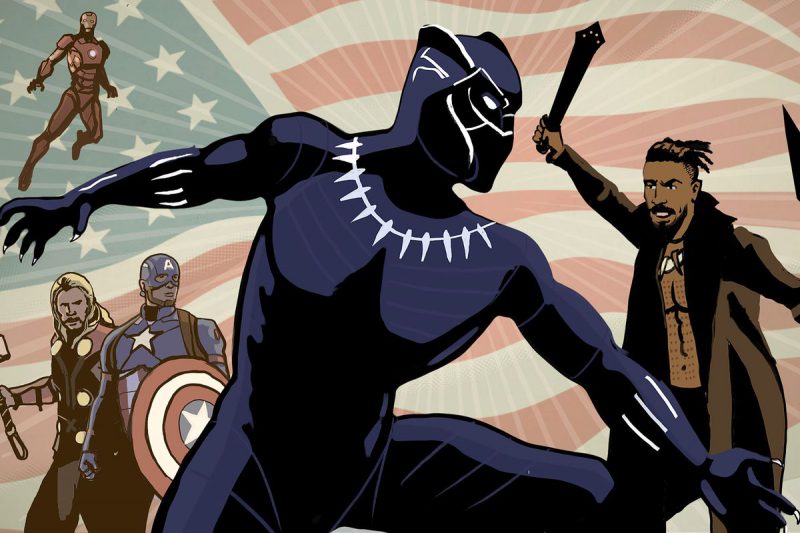 There have been issues with representation in Hollywood, the media and cinemas. Most movies lack diversity which can cloud some standards in society. Minority-cast movies, which are largely scarce in Hollywood, are important because they give hope to minority viewers. It also shows those who are underrepresented in film with role models and aspirational characters playing a variety of leading roles, which teaches them, especially the kids that the role of a hero or a lead is not reserved for a specific gender or race. That’s what makes the future of the film industry over the coming years so important.

Viewers who have had the chance to see “Black Panther” are familiar with the phrase “Wakanda forever!” According to Time Magazine, “Black Panther” is the 18th movie in the Marvel Cinematic Universe, a franchise that has made $13.5 billion at the global box office over the past 10 years. Time also describes the movie as the first movie to have an African-American director and a predominantly black cast. IndieWire reported that the film made over $430 million in its first two weeks.

After the death of his father, Chadwick Boseman (King T’Challa) returns home to the technologically advanced African nation of Wakanda to take his rightful place as king. However, T’Challa soon discovers that he is challenged for the throne by Michael B. Jordan (Killmonger). Teaming with Dora Milaje (Shuri), Lupita Nyong’o (Nakia) and his CIA friend Everett K. Ross (Martin Freeman), T’Challa must harness the powers of the Black Panther to fight his enemy and save Wakanda from destruction.

Since the movie came out on Feb. 16, 2018, it did not have any nominations in the 2018 Oscars. However, that doesn’t mean it won’t be considered for the 2019 Oscars. “Black Panther” still won 3 awards from the 2018 MTV Movie Awards including Best Fight and also snatched 4 Teen Choice Awards.

People shared different opinions about the movie. Some say it was the best superhero they have ever seen; others disagreed. Anais Muheiddin, a student at ODU, had some positive views on the movie and how it impacts the black community. “I loved “Black Panther”. It was a great way to represent some role models for young black kids. To me the movie shifted standards of beauty in the wwwsociety, now young black kids know that superheroes aren’t always white and not all queens and princesses are white with blonde hair and blue eyes,” Muheiddin said.

Senior Hannah Webber also had some good insight on the movie, “I think that “Black Panther” impacted the minority by empowering people of it. I liked the culture of it. It’s just a different movie like it wasn’t like any other Marvel movie. I like how they have a lot of girls in it and I like how the girls can totally beat up the guys,” Webber said.

On the other hand, some people did not like what the movie turned out to be. “Honestly, I feel like the African American community did too much with the movie. I feel like they dragged on the ‘Wakanda forever’ thing. Obviously I understand the movie was very successful and I mean, it made it history, but the theme was dragged out. For example, making the BET Awards the Wakanda Awards was too much,” Junior Anthony Gray said.

Diversity in films is highly encouraged. The Guardian states that a new study by the Creative Artists Agency (CAA) says that films with more diverse casts perform better at the box office than less diverse ones, confirming what people and actors of color have been saying for years. Additionally, black people constituted nearly half (49% in 2016, 45% in 2015) of the ticket-buyers who attended screenings during the opening weekends of many of the most successful films released within the time period of the CAA’s study. Minority-cast movies should be made and promoted more often according to these numbers. People will pay to go watch a movie if they see that they are represented in it.

The movie ends with the young king claiming his throne and planning to open up a scientific research center. Although the plot and characters of the movie are fictional, kids that live in similar areas to where the fictional center is being built can hope for and get excited about such technological projects. If it is not built for them, they will be motivated to build on their own one day. Continuing to boost minority representation in major films is the best encouragement young kids can have. 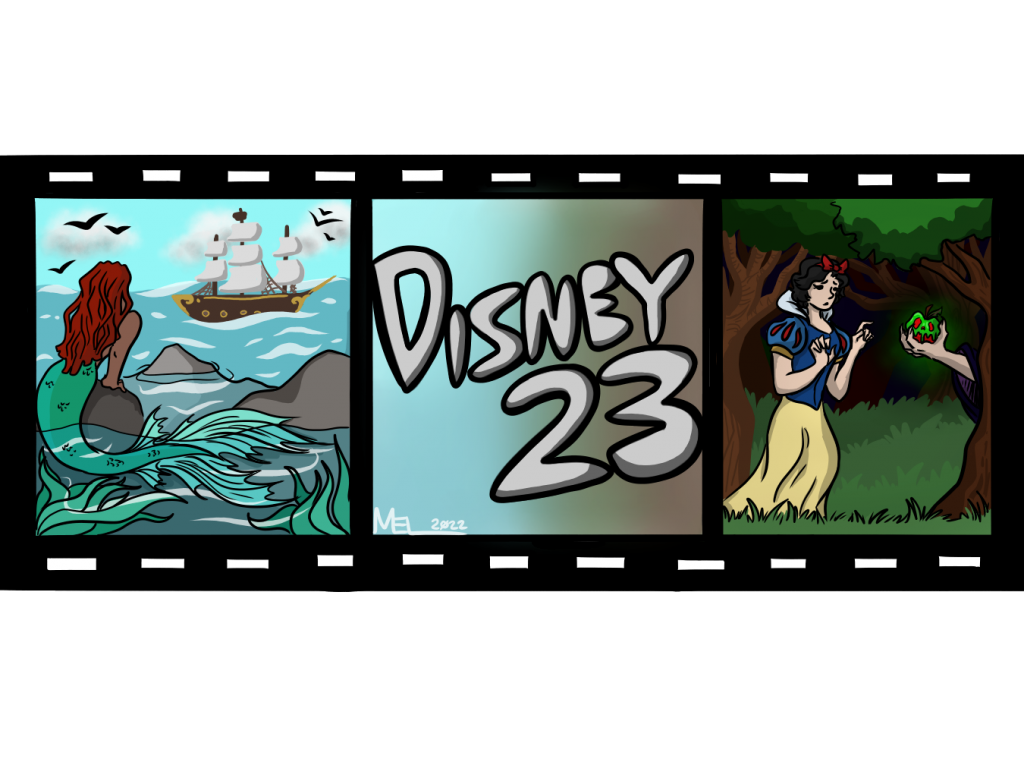