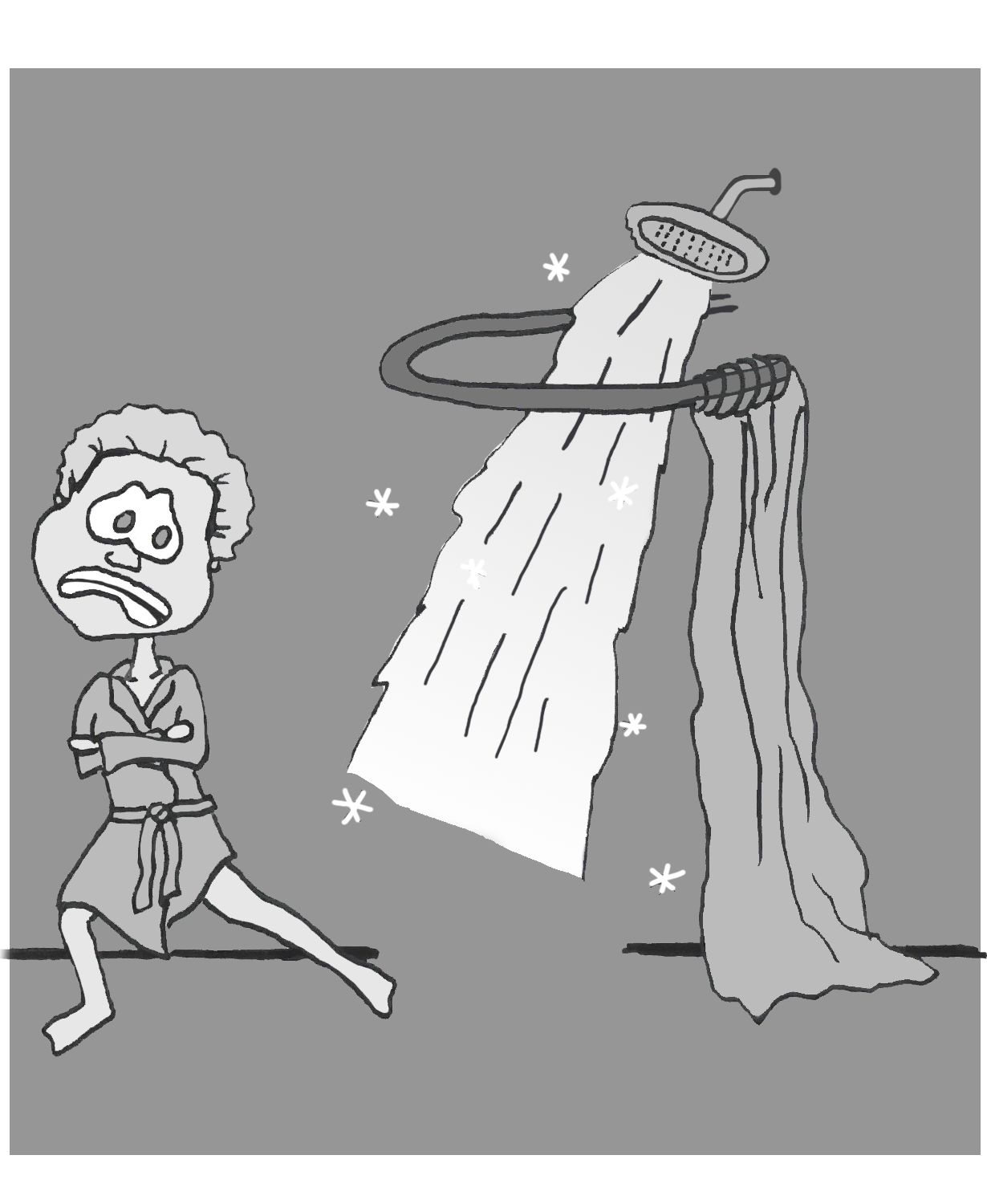 In our digital world, a power outage can cripple a college campus. Power outages can happen for all different reasons. These reasons can include anything from Dominion Energy performing maintenance on the power lines that feed our campus to a storm knocking out power lines to a car running into a pole. Thus, an outage can happen at literally any time, meaning that as a campus, we are pretty much always at risk of our campus activity being knocked off of its feet.     Our recent outage on campus on Monday, Sept. 2 had that effect. Several Virginia Wesleyan University students, including sophomore Meghan Pease, had introductory class meetings cancelled due to the lack of electricity in campus buildings. Residence halls, including the Watts Hall row of townhouses in Honors Village, home to sophomore Caroline Tryfiates, were without air conditioning for hours. Others continued to feel the effects of the outage for days following. According to Sophomore Valery Caraballo, Smithdeal Hall in Allen Village was without power for two days, and much of what was in the refrigerators of residents was lost to the warm temperatures within the hall. Dr. Keith Moore, Vice President of Student Affairs here at Virginia Wesleyan University, explained this outage, what caused it and just how readily equipped our campus is for these kinds of events as well as for ones that are more severe and last longer.

Dr. Moore was well informed on the issue and what had caused it. Moore shared that the outage was “certainly not a planned outage.” He further explained that it was caused by a “faulty meter located in the woods on our [Virginia Wesleyan University] property on the city line between Norfolk and Virginia Beach.” The meter was “a piece of equipment … that sends out certain amounts of energy to devices and places that need it … after the surge happened, a leg [of the meter] was blown.” Without this leg in place, the campus was receiving “mixed amperage … and because of that, that’s why equipment went down, HVAC went down, some lights were on, some lights were off.” The effects of the uneven amperage were seen across campus by many students, including Ashlee Bobzin, who was in class in Blocker Hall at the time of the surge. Bobzin witnessed and posted a video to her Snapchat story of the fluorescent lighting in her classroom violently flickering as the electrical system struggled to regulate the amperage to keep equipment running “on two legs instead of three.”

Moore then spoke about the university’s preparedness for outages. Protocols to keep students safe are implemented “right away.” When asked how quickly the administration reacts to situations like this one, Moore expressed concern for students, stating that “[when] we know that there’s an outage, automatically, we’re in some type of response mode … I immediately went to the dining hall because I wanted to make sure that people could have dinner, at that time it was lunch time, so we wanted to make sure people are taken care of. If it’s at night, [we] make sure that emergency lighting is working … we make sure that safety is first and foremost.” He also shared that the University is proactive with the prevention of outages “in preparation … anything that we can control, we keep tree limbs near power lines that feed the campus trimmed back far enough so that even if they were to fall, they wouldn’t touch any of our lines. So we do our part. And Dominion …  is someone who certainly does their part. They were very responsive, they got out here quickly, they had to identify the spot, it was in the woods, and we do what we can when it’s impromptu, of course.”