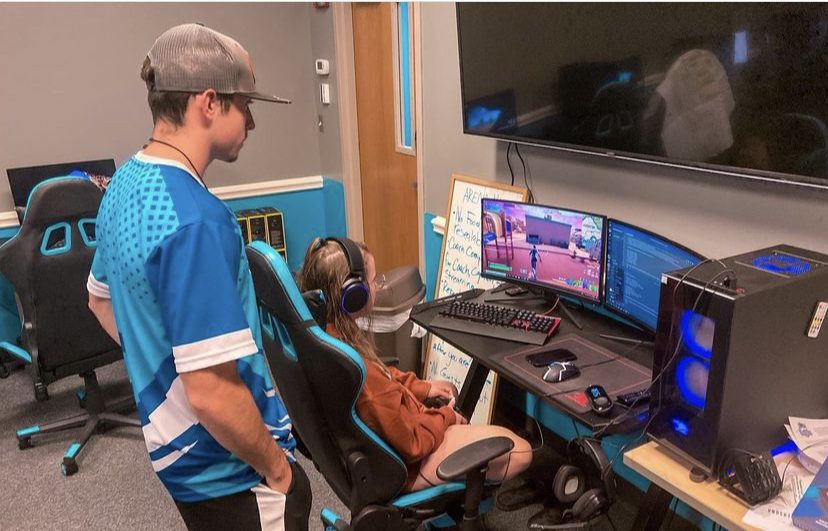 The Esports team has expanded with 35 athletes on this year’s roster representing four competitive video games: League of Legends, RocketLeague, Fortnite and Overwatch. Esports has made its way into the athletic realm and gives a new definition to college athletes all over the country.

The Esports team is a member of the National Association of Collegiate Esports (NACE). There are 175 colleges and universities affiliated with NACE as varsity teams. The universities and colleges include various divisions and sizes of programs which gives the VWU team plenty of competition.

The captain of the Rocket League team, senior Brandon Kwon, speaks on the culture of the Esports program and how implementing Esports into the athletic program will improve the University as a whole. “I believe it is a big step in the right direction. Other schools have also merged their Esports program with their athletics department to help with recruiting efforts and establishing pages online to showcase their accomplishments,” Kwon said.

Team culture can be a valuable advantage in competition and plays an important role in the success of the teams. Kwon gives perspective on the Virginia Wesleyan Esports community and how they motivate one another throughout the season.

“The Esports team as a whole is a very cohesive group. Across every team we are seeing all-time highs in our performance in our divisions. We try each semester to get together at least once or twice to give updates on all the teams as well as any big accomplishments we have made as a group,” Kwon said.

Junior Brice Johnson, member of the Fortnite team, believes the team has created a space for virtual competition to be on the same level as collegiate sports competition.

“Esports players can be considered athletes because we are passionate, competitive and driven to succeed in our field of play. We balance our sport and school like every other student-athlete on campus,” Johnson said.

One of the teams in particular has been advancing rapidly this season. The Rocket League had JV and Varsity teams developed and both maintain winning records.

“We are pushing for the National Play-offs currently as well as gearing up for post-season tournaments. Since last year we have brought in five new members with one ranking in the top 0.01% of players worldwide, so having that backbone has definitely helped our chances of success,” Kwon said.

Esports is different from other athletic teams due to the fact that there is no spectator space within the arena, but that does not stop the VWU community from giving their encouragement in other ways.

“The community as a whole has shown a lot of support towards the program already and that is seen with the increase in viewership on our Twitch page,” Kwon said.

With the increased recognition of Esports on campus, the team has been able to actively recruit current and prospective students to come join.

Kwon said, “I work in our enrollment department as one of our ambassador coordinators so I have seen the recruitment we are currently doing and believe it to be working. Every other weekend I am making calls to prospective students talking about our program and what they can bring to the table.”

As the Esports roster increases in size, it is still considered a small program compared to the larger universities in the NACE conference. Johnson shares his experience competing against larger universities and touches on how NACE has altered competition rules so that teams are given a fair chance no matter the size or number of teams a program has.

“Last year, schools were able to have as many teams as they wanted in the tournament which resulted in an unfair advantage to our single team last year. This year they changed the rules, so that different schools can only add two teams per heat in the tournament. This has helped to level out the competition in a fair way,” Johnson said.

Kwon appreciates the growth of the program and believes that the Esports program has helped the VWU community. “It has allowed for students with this interest to find other students with these same interests and form other social groups on campus,” Kwon said.

Looking to the future, Johnson said, “The goal would be for all of our teams to eventually reach National play-off runs, but as a whole we have seen increased growth in the program and expect us to continue to see success into the near and far future.”

Show your support for the Esports team by following their social media or Twitch channel to keep up with their tournament schedule. Follow @VWUEsports on Twitter and Instagram. 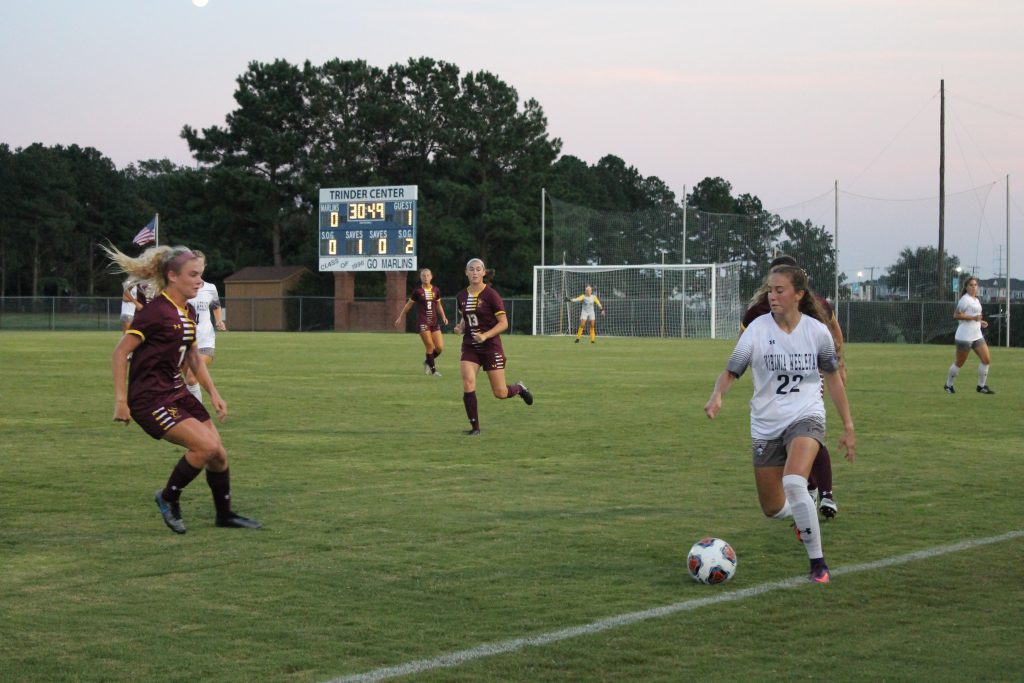 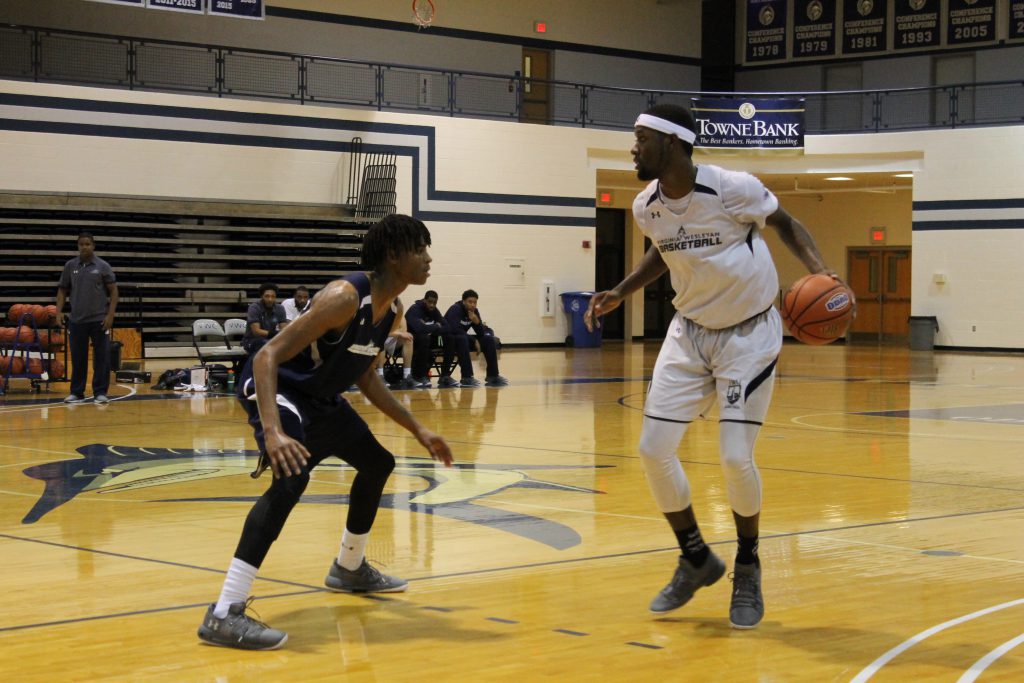