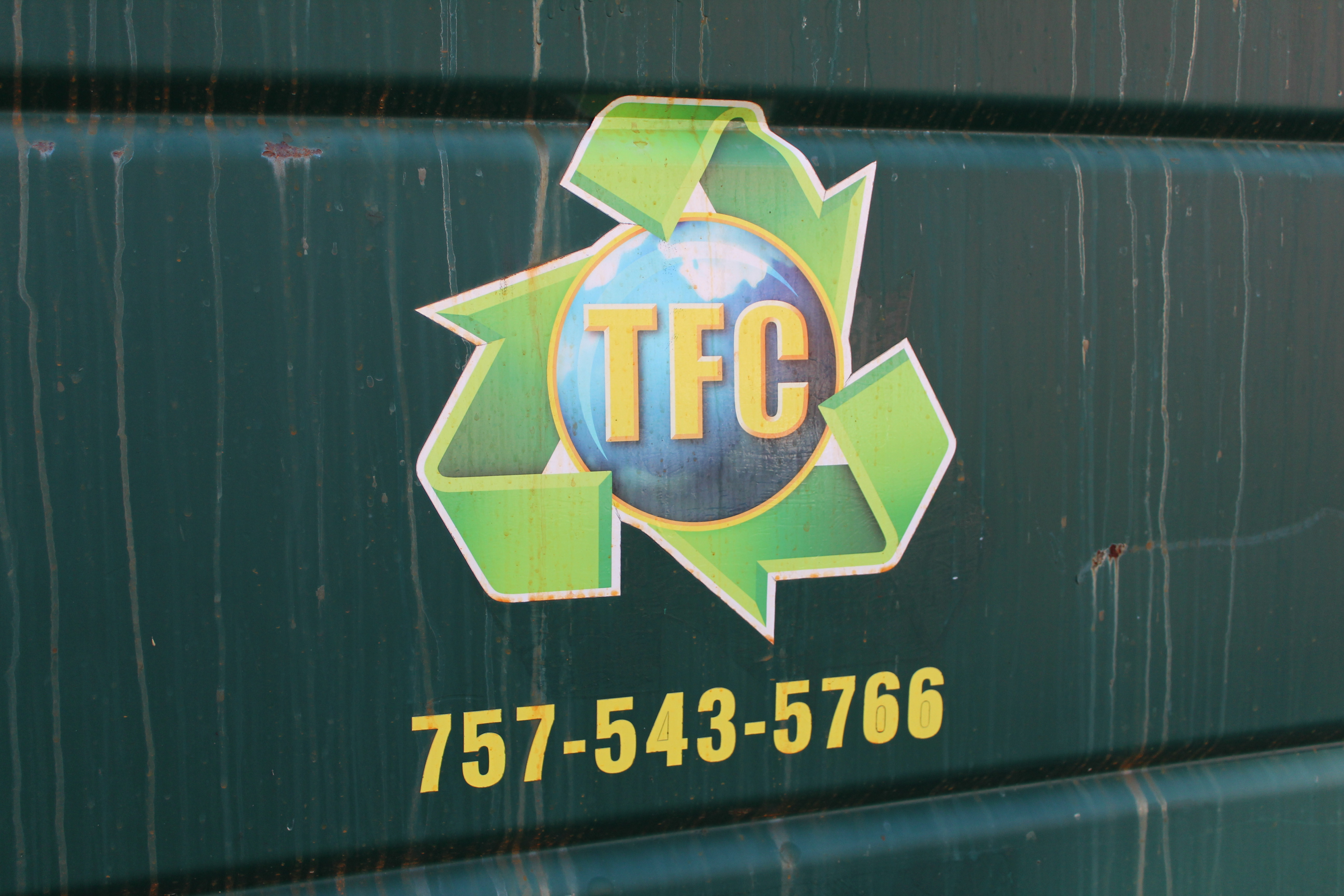 While the outlook of recycling in the region faces obstacles, Virginia Wesleyan University’s commitment to sustainability persists.

Recycling in the Hampton Roads area has a difficult challenge ahead.  Recycling is becoming more integral to community plans for sustainability, but it is also becoming more expensive.

How to save these recycling programs is the next question to answer when it comes to sustainability.  One of the key issues in the recycling conversation is where the waste goes.

Much of American waste and recycling materials were being sent to China to be processed.  Now, China has cut back on accepting these materials due to their own environmental concerns, to the point where American cities have tough decisions to make.

The Virginian-Pilot tackled this issue head-on, reporting this change in American recycling and looking at the city of Chesapeake as an example.  As of the end of October, Chesapeake was the only city without a fee charged to its citizens to collect their waste and recycling materials.

That might change if the finances continue to disappear for recycling companies like Tidewater Fibre Corporation, the Pilot reported.  If these companies cannot sell their collected materials, then the operating costs for recycling plants might shift to the city residents, or disappear altogether.

For Chesapeake’s city manager James Baker, the idea of cancelling TFC’s recycling services is reportedly “seriously considered.”  Should the current program cease, in accordance to the cost-benefit analysis that city officials are executing, the materials still need somewhere to go.

If costs for the program are not raised, “a supervised recycle dumpster program” or the “Wheelabrator, a waste-to-energy plant in Portsmouth” could be sufficient substitutes for the time being.  Chesapeake produces 14,500 tons of recycling materials per year to be processed by TFC, the Pilot noted.

As a whole, the Hampton Roads region produces 400 tons of recycling materials a day – just shy of 150,000 tons per year at such a rate.  For now, recycling is not necessarily leaving the coastal Virginia scene. However, there are some notable issues with recycling costs and processes that need to be addressed.

In the meantime, consumers can turn to what TFC owner and president Michael Benedetto and the Pilot outlined as tips about recycling for consumers to keep in mind:

– Recycle plastics only labeled 1 or 2

– Reuse plastic bags, do not recycle them

– Take the cap off bottles before recycling

It is no secret that Virginia Wesleyan makes sustainability an important initiative on campus.  The VWU website makes note that recycling is as much a priority as its other “green” efforts. It emphasizes that proper recycling takes place not only at the institutional level, but at the individual level.

VWU’s recycling materials indeed are processed by TFC, much like the rest of the region’s.  There is a focus that the VWU community can place on its recycling habits to make recycling easier on everyone involved.  Educating oneself on recyclable materials is important. Beyond that, Benedetto advises against the practice of “‘wishful recycling,’” per the Pilot.  “When in doubt, throw it out,” Benedetto said. “It would save us a lot of money and a lot of risk.”

Following the above tips published in the Pilot in general is a good start to proper recycling in Hampton Roads.

Readers can also consult the “Recycling at VWU” page at https://www.vwu.edu/about/sustainability/recycling-at-VWU.php for a complete guide on what can and cannot be recycled. Part of this page is included in the green boxes above.  Around campus, the blue containers demarcate the proper recycling receptacles.

VWU’s efforts do not stop with good practices day-to-day.  Marlins Go Green, the campus’ premier sustainability club, frequently engages in green activities.  The next major event will take place on Dec. 7, when cardboard sheets will be placed on the lawn outside of the Greer Environmental Sciences Center “to organically kill the grass in preparation for the campus garden”.

As a whole campus, the university will be participating in RecycleMania this coming spring.  RecycleMania is nation-wide competition for colleges and universities to employ the best recycling and sustainability practices in their communities.  In addition to contextualizing VWU’s practices among other institutions, RecycleMania gives VWU a prime opportunity to educate and build awareness about recycling.