The college’s new housing policy for the 2015-2016 academic year will give freshmen more opportunity to connect with the school. At the same time, it will allow juniors and seniors who want more independence to have it.

For the past several years, to deal with increasing enrollment, the college has used “overflow housing”—local hotel suites—for freshmen who paid their deposits after the deadline.
Now, all residential freshmen and residential sophomores are guaranteed on-campus housing. Juniors and seniors may have the remaining on-campus housing, may live in the Comfort Inn and Suites near campus, or may choose to live off-campus independently.

The old policy had caused concern that the freshmen living in the hotel were not getting the chance to connect with the college.

Students expressed this feeling last fall at a supper meeting with David Buckingham, Vice President for Student Affairs and Dean of Enrollment Services. Students were invited to the meeting to share what they felt were strengths and weaknesses of the college.
Faculty have wanted this change as well.

“This is what we wanted years ago,” said Carol Johnson, Associate Professor of English. As chair of the enrollment management committee several years ago, she advocated such a policy change.
“We’ve been concerned,” Johnson said, about freshmen living in the hotel. Living on campus, she said, helps freshmen to be “engaged with the campus community, feeling a part of it, and even just basically making it to class.”

Johnson said when she taught a 3 p.m. class, several freshmen in it lived at the hotel. They would come to campus for morning classes, then go back to the hotel and often not return to campus for her afternoon class.

Many juniors and seniors welcome having the option to live off-campus. Junior Kaden Kozma has been living on-campus since her first semester here, and hoped to move into an off-campus apartment with a friend next semester.

“It would be cheaper than living on campus,” Kozma said, because they would split the rent, and utilities are included at the apartment complex they were interested in.

“A lot of apartments want to see that you support yourself,” Kozma said.

So you cannot get a lease if, like Kozma, you are a full-time college student supported by your parents.

Kozma said she has not considered living in the hotel, though, because when she locks her dorm room, no one will enter unless maintenance is repairing something or residence life is making an inspection.

A senior who wished to remain anonymous lived in the hotel last semester. The day she arrived there, it was found that her room had bedbugs from the previous occupant and had to be fumigated. She had to live in a different hotel room for a week and a half, taking with her only some of the possessions she had unpacked in the first room.
McCarren Caputa, VWC’s Director of Residence Life, said that upperclassmen wishing to live in the hotel do not have to go through the process of VWC’s annual housing lottery. They only need to fill out a form.

Those wishing to live off-campus must complete paperwork in the Residence Life Office by April 30, according to the college website.

“There’s been a growing number of juniors and seniors who petition to live off-campus,” Caputa said, and on average, 30 of them were approved per year.
The college has set the rate for a hotel room in-between the price of a regular dorm room and the price of an on-campus apartment or townhouse, she said.
According to a price list distributed in an email from Joan Williams, Housing Coordinator and Office Manager for Residence Life, the price per semester to live at the Comfort Inn and Suites is $4,750.

The new policy, Caputa said, is “…a chance for our upper-level students to be more independent and our underclassmen to feel that community feel.”

The sense of community is emphasized at Virginia Wesleyan.

“We talk about it all the time,” Caputa said. “It’s really important to us.” 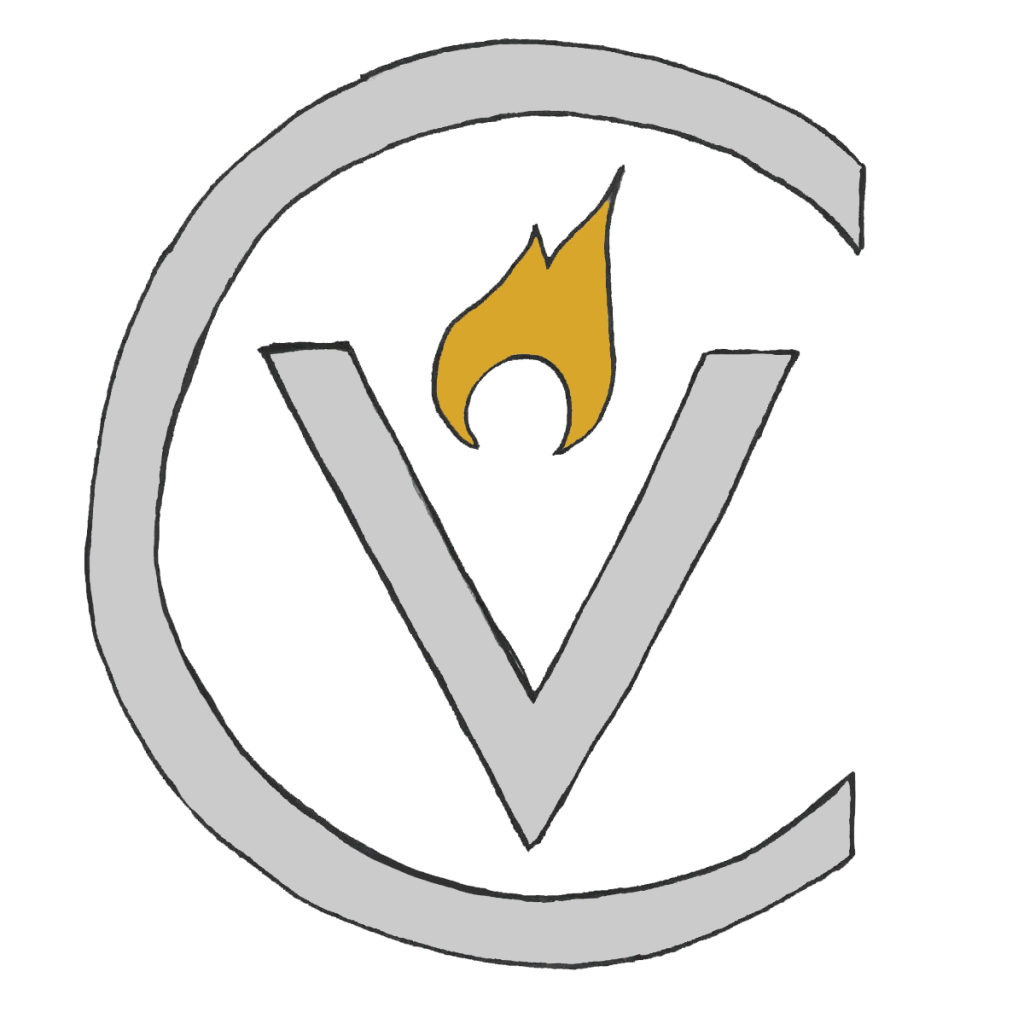