Lo and behold! A director has finally been chosen for the newest installment in the Star Wars movie franchise and his name is J.J. Abrams.
Abrams is best known for co-creating the hit television series “Lost” and “Fringe,” as well as directing movies such as “Mission: Impossible III,” “Star Trek” and “Super 8.” Abrams has also produced films including “Cloverfield” and written screenplays for movies such as “Armageddon.” Judging from this list alone, it can be seen that he has quite a bit of experience in the science fiction genre. This will hopefully allow Star Wars fans everywhere to breathe a large sigh of relief.
“He has a certain vision of the sci-fi genre that could breathe new life into an awesome series,” said senior Andy Brown.
But what will Abrams have to do to live up to the standards of episodes: IV, V and VI while following current movie trends? The expectations of current Star Wars fans are so astronomically high that the smallest mistakes could make or break the new additions to the franchise.
“This will probably be one of the most harshly judged movies in a long time,” says junior Ashley Hill.

“Fans want to have the old Star Wars feel to the movie, but movies are now catering to the flashy trends that are shaping movies today. For the standards of this movie to be met, they are going to have to cater to the fans enjoying the old film feel as well as intertwining the flashy film style of today.”

Although the new series of Star Wars films will be created and owned by the Walt Disney Company, George Lucas will still be involved with the creative planning of the films.
Lucas has failed many fans as a director with his most recent movies, but his input will likely keep any unwanted Disney influence out of the films.
“I’m not thrilled with the idea of Disney having ownership, though I am glad George Lucas is still involved,” said Hill. “He has played a major part in the Star Wars franchise and it just wouldn’t make sense for him to not be involved.”
Despite the original 2015 release date for “Star Wars Episode: VII,” it is no longer clear when exactly the movie will be released.
“It goes without saying that we’d prefer Abrams to take his time and get Star Wars off on the right foot rather than rushing his schedule to hit a predetermined release date,” said Sean O’Connell, author at Cinemablend.com. “We’ve waited this long for a great Star Wars movie. Let’s give Abrams his time to develop the right sequel.” 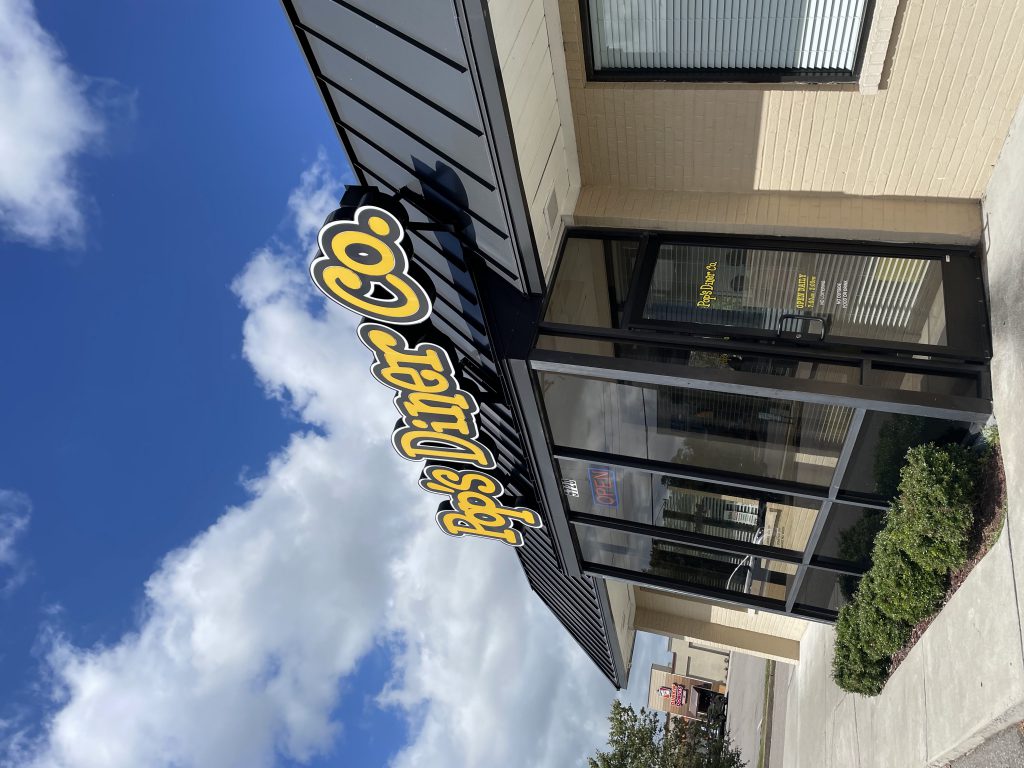