#mancrushmadness
#MCM, #WCW, we see these hashtags all the time from that one friend who always has to show off what their boyfriend or girlfriend has gotten them, or just to show who their “man crush” or “woman crush” is on Twitter, Facebook and Instagram. We get it. Your boyfriend or girlfriend is your man crush (MCM) or woman crush (WCW) every single week. I am pretty sure nothing has changed. Does everyone really need to know the ins and outs of relationships besides their own? No.
Hashtags are everywhere. #soulmates #love #truelove #boyfriend #girlfriend, etc. It never stops. I do not mind a mushy relationship post every once in a while, but posting your significant other every week for crush days is old and played out. Even showing something nice from your significant other is not so bad. It just gets annoying when I see who your crush is every week. And if you want to be technical, they are already your significant other and you are far beyond the crush stages, so please cut it out.
Also, I understand that posting something about your significant other is just showing your happiness with them. However, I think there are better ways to show affection and appreciation, ways in which the entire world does not have to see.
I get that social media is open and people are free to post whatever they please. But why not think twice about the annoying aftereffects of what you post?

#OMGdrama
“I’m so done with him,” “What kind of girlfriend gives my boy her number?” “Oh, OK so you mad, or nah?” These are all common sayings on Facebook and Twitter that I have seen constantly. It seems that no matter how good a relationship is, at some point there will be a fallout. However, must that fallout be all over the Internet?
I am so tired of seeing couples throw their significant others under the bus using social media. I actually find it kind of repulsive when I see information about significant others bashing each other on social media. It is absurdly annoying. The rest of the world could not care less about your relationship drama.
Sadly, if someone does care enough to read every single tweet posted or status updated, nine times out of ten, they are nosy and patiently waiting for you all to break up. In passing, I have heard plenty of people complaining about a guy or girl tweeting about their unfaithful boyfriend or girlfriend
It is funny because I normally see the person who is going through this type of situation with their friends, telling all of their business. Within the next two hours those same friends are with another group of people retelling the story and scrolling through Twitter and Facebook to rehash the whole thing.
How long will it take for an individual to learn that social media isn’t the place for relationship venting? There was a practice invented back in the olden days called communication. I would much rather the couples speak with one another about their issues and leave the entire world out of it.
Let’s talk about real friendship for a second. If friendships were as close as people pretend they are, people would actually look out for each other. There is no way I would see my best friend commit such a crime against herself and not say anything. Whether she agreed with what I was saying to her or not, she would have to listen to what I was saying.
There are many issues connecting to social media arguments that all string from the same places: immaturity, loss of communication, and lack of good friends.
My advice to everyone out there is to keep personal business personal. There is no need to broadcast all of your dirty laundry to the public.
Please, do all of America a favor and keep your relationship issues between your partner and yourself! 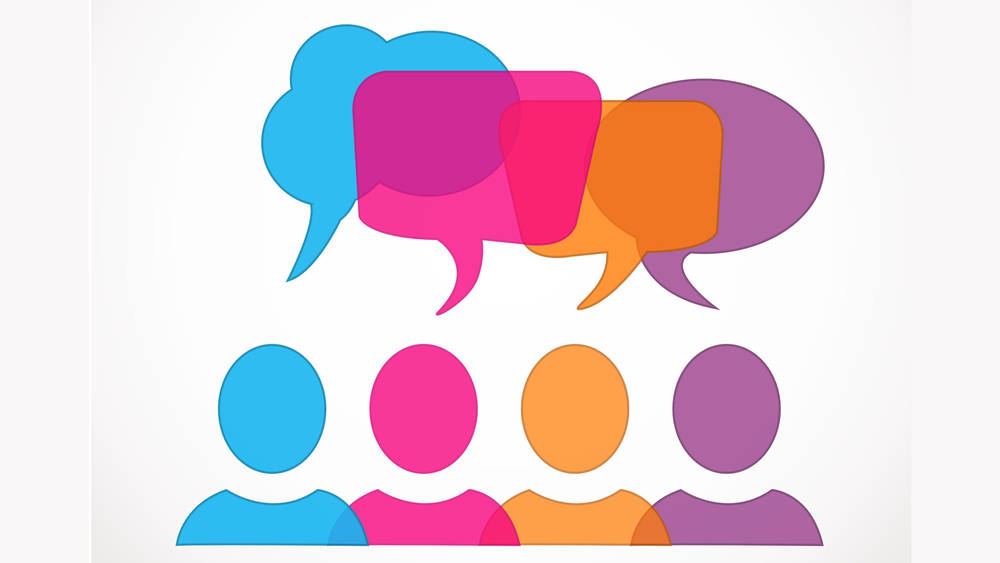 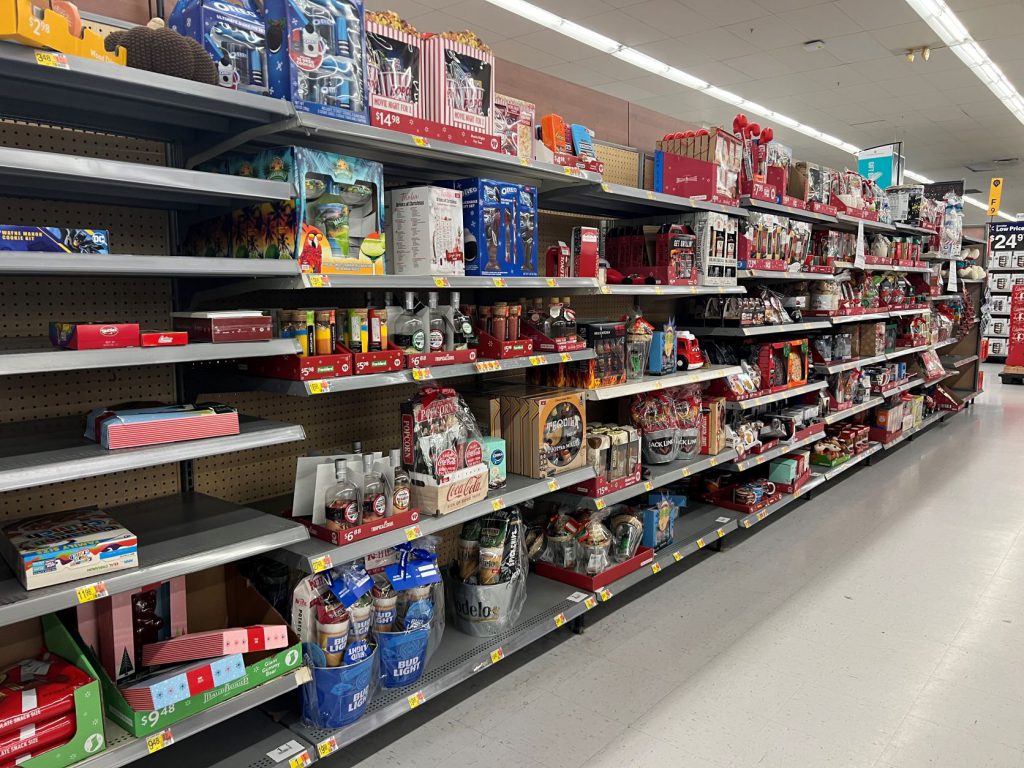 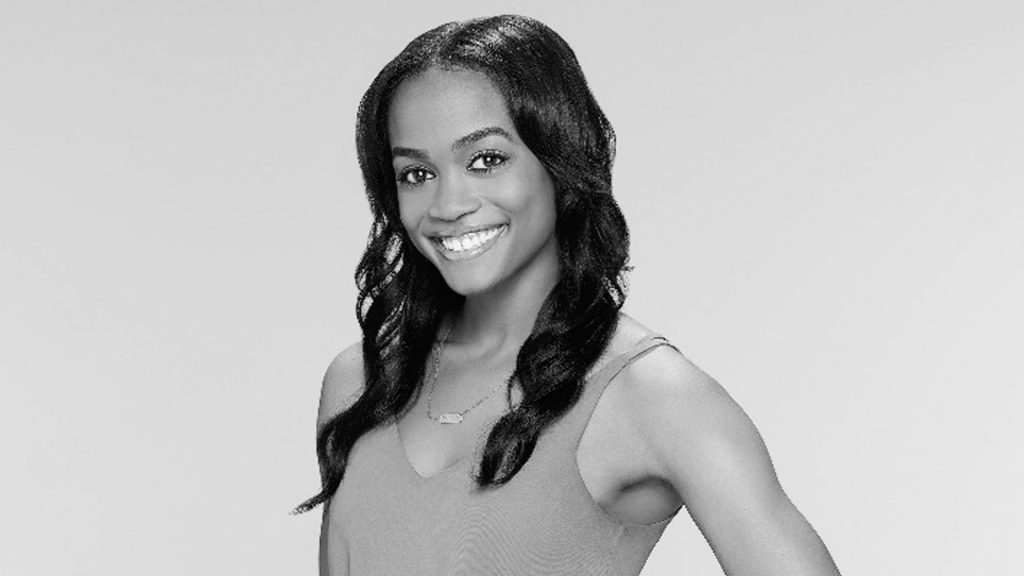