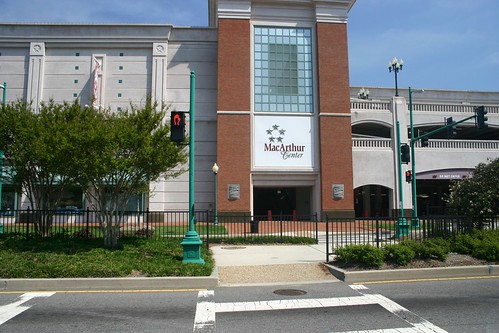 A shooting at the popular shopping mall in Downtown Norfolk earlier this month had a big impact on some students.

On Oct. 14, 2019 two people were shot at MacArthur Center in Norfolk, Virginia.

The Virginian-Pilot reported that there were two victims, a 56-year-old woman, who police confirmed was an innocent bystander, and a 23-year-old man who was a part of the altercation. Neither of the victims had life-threatening injuries. The two suspects were Molek Alcantara, 23, and Daquan C. Reed, 22.

Teah Lorenzi, a junior at Virginia Wesleyan University, happened to be at the mall at the time of the incident.  “One of my teammates and I went to the mall the day of the shooting to finish some homework,” she recalled. It was almost 8:30 p.m. and we were sitting in the Starbucks common area, located on the first floor, when we heard 3 shots just down the hall from us.”

Lorenzi described the mania of the events. Everyone in the mall started running, so we… ran into Dillard’s and out of the back doors.”

Alcantara and Reed both fled the scene before police arrived, but they were eventually arrested in Atlanta by the U.S. Marshals Fugitive Task Force.

According to the Pilot, “The shooting was reported about 8:20 p.m. The two suspects were walking through the mall when they ran into the 23-year-old man and the three ‘exchanged words,’ after which one of the suspects shot the man.”

The next day, the two students returned to MacArthur Center to gather the belongings that they left from security.

“In the moment I was scared, but I would definitely go back to MacArthur eventually, my teammate and I both agreed that we wouldn’t let that experience bother us in the future or make us scared to come back,” Lorenzi said.

The mall was locked down for an hour while the police investigated the scene. News Channel 3 confirmed that police stated that the shooting was an isolated incident.

“I do feel safe at the mall… I was working alone when I saw some people run past the store and I heard someone scream something about gunshots. I went to hut and lock the gate and then I sat in the back of the store … the odds of this happening again are probably very slim, I don’t think security was very good though, they did shut down the gates so drivers couldn’t leave, but there was nothing that stopped people from leaving the doors,” said a Virginia Wesleyan University student, who is also employed at MacArthur Center.

The next day, Macarthur Center released a statement saying, “Our highest priority is the safety of our shoppers, tenants and employees. Our security teams are on-site 24 hours a day, seven days a week, and in partnership with the Norfolk Police Department, they respond immediately and appropriately as required.  As you know, we don’t share security response procedures or protocols; however, we do initiate additional measures as needed, some of which are visible to the public while others are not. Thank you to the Norfolk Police Department for their support and partnership.” 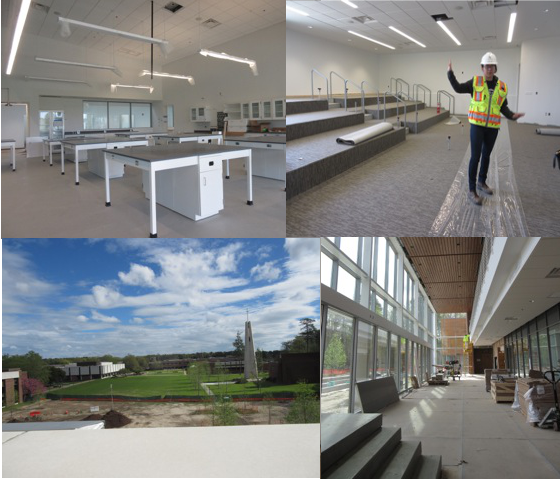 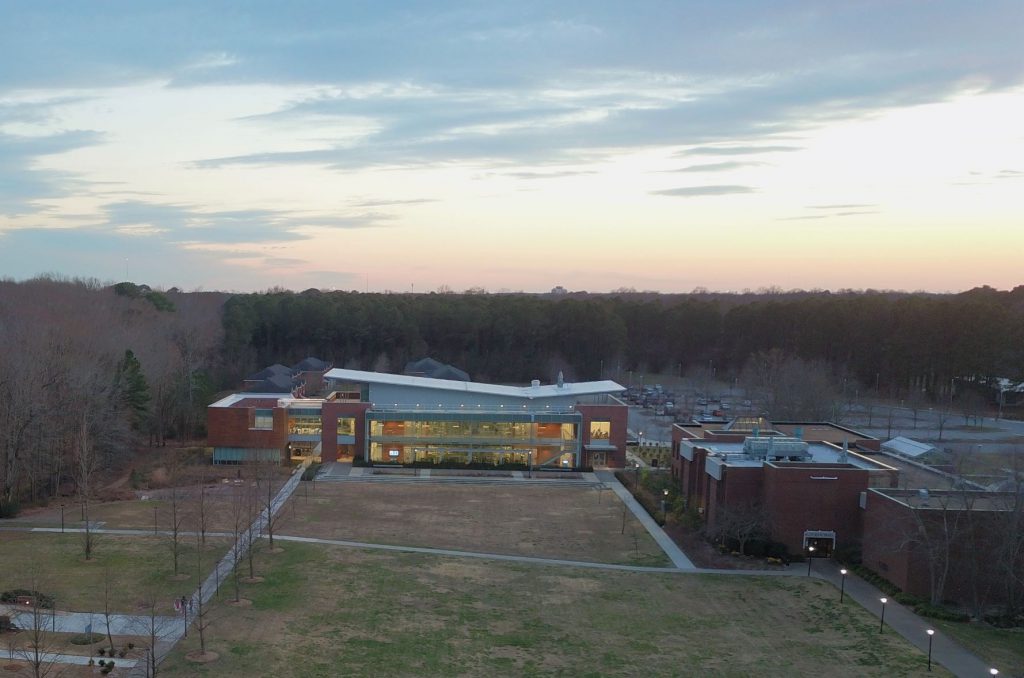