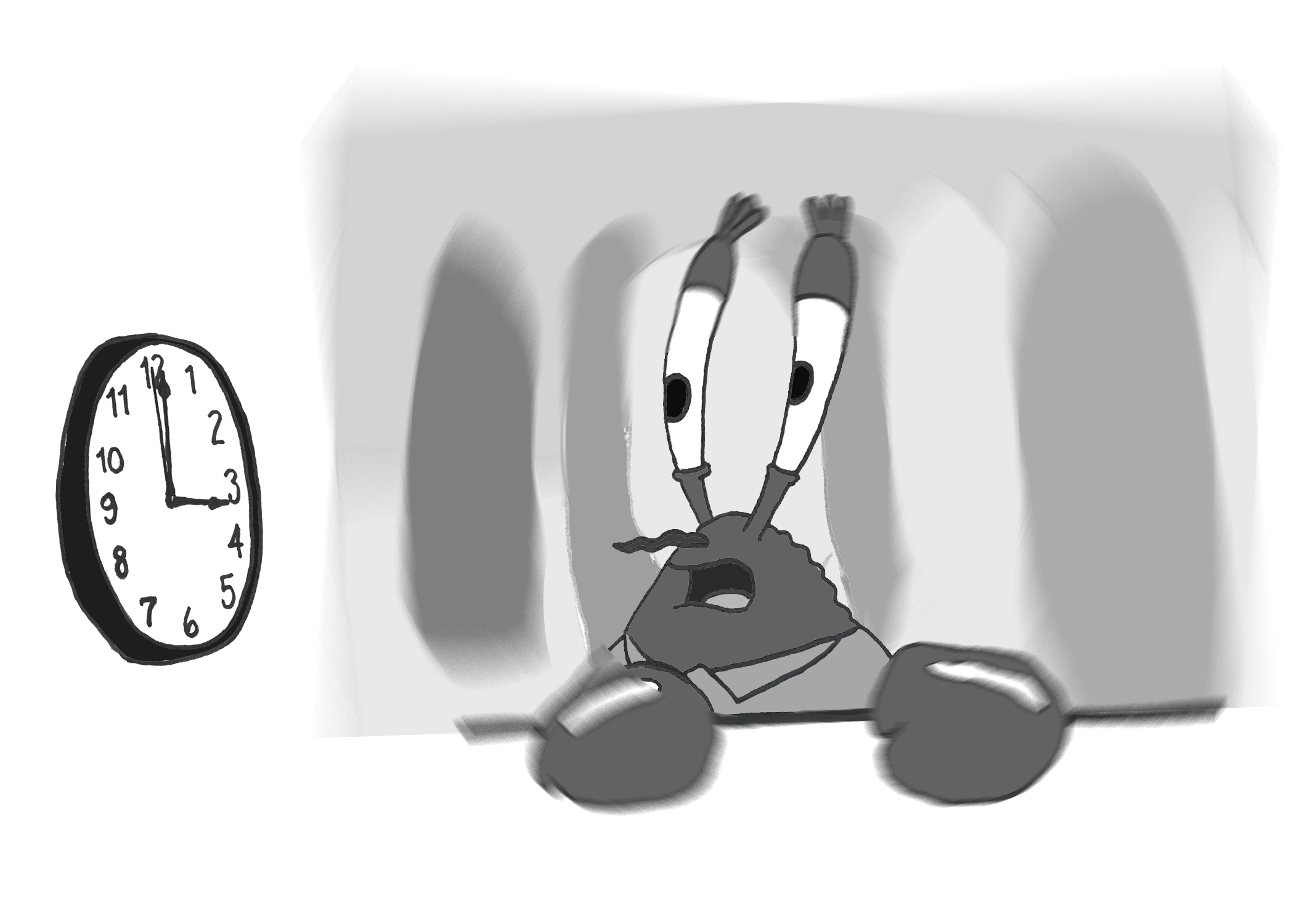 Daylight Savings Time comes and goes without much fuss, but perhaps it’s time to finally cut it out.

This past weekend, Daylight Savings Time reared its ugly head again.  Every spring, we all set our clocks ahead an hour – yes, ahead an hour – to account for having done the exact opposite some months prior.  Practically speaking, “springing forward” an hour is ridiculous.

Firstly, half of my tech devices are “smart” enough to change the time on their own, while other archaic gadgets like microwaves and pre-2000 car radios sit still unchanged.  The whole ordeal plunges one into an existential crisis about the man-made conception of time. If not bewildering, at the very least the task of changing clocks is tedious.

Second, no one I have ever talked to about it genuinely knows why it happens in the first place.  There’s so many half-baked ideas, and I don’t know which to believe. I’ve heard everything from helping farmers to fuel conservation in WWI to making more efficient train schedules.  Other theories also include providing more light during winter months and giving Ben Franklin another invention to claim.

Normally, I would do my due diligence, and carefully research the issue; find out the purpose of it all.  However, I’m not really sure I care. None of the theories sound like they carry much contemporary application.  I mean, we’re not still in the Great War. Farmers and train schedules are seemingly unaffected. Perhaps an extra hour of sunlight in the winter does some people a service. Yet, I would argue that winter-related depression won’t be solved by an extra sixty minutes of natural light, especially for a people increasingly disinterested with the outdoor world anyway.

Thirdly, most people don’t even know it’s happening.  It always sneaks up as a complete surprise. The whole thing feels like one of those big internet pop-up ads saying you’ve won a contest from Walmart that you’ve never entered.  Except, instead of a fake cash prize, you receive a very real loss of time to your day.

This brings me to my final point about Daylight Savings: no one likes losing an hour.  The news that you’re going to lose an entire hour of sleep is dreadful, especially among exhausted college students.  There’s no beating it. You can stay up for the change-over as if it’s some lame version of New Year’s Eve. Or you can go to sleep beforehand, either conscious of the impending loss in sleep or blissfully unaware (the latter case will surely make for a big disappointment in the morning).  Any way you slice it, the whole thing is a bit annoying.

Daylight Savings’ only real perk, aside from the supposed improvement of mood, is that we of course also gain an hour of sleep once a year.  That’s lovely and all, but it’s really not worth it. You still have to note the change-over, adjust clocks, and all that. And people are generally less happy.  The burden of Daylight Savings far outweighs this one-hour gain. Besides, I find there’s a way you can gain an hour of sleep anyway. It’s tricky, but when done right, you can add an hour of sleep to any day of the year, at your own convenience no less.  It is called a nap, and it’s a rather novel idea. This way you don’t have to have those prescribed 5 seconds of elation and 5 seconds of despair with the respective gain and loss of an hour in the course of the year. You can be in charge of your own schedule again. In reality, the whole issue is not of great consequence one way or the other.  Keeping it or getting rid of it won’t have a great impact on our lives, if we’re being frank. If we aren’t convinced by the many obvious reasons for ending Daylight Savings, I understand. It is easier to stick to the way things are. Then, however, we will have to get used to some old tradition propelling our clocks from 1:59 AM to 3:00 AM, shocking us to our very core – for however briefly we care. 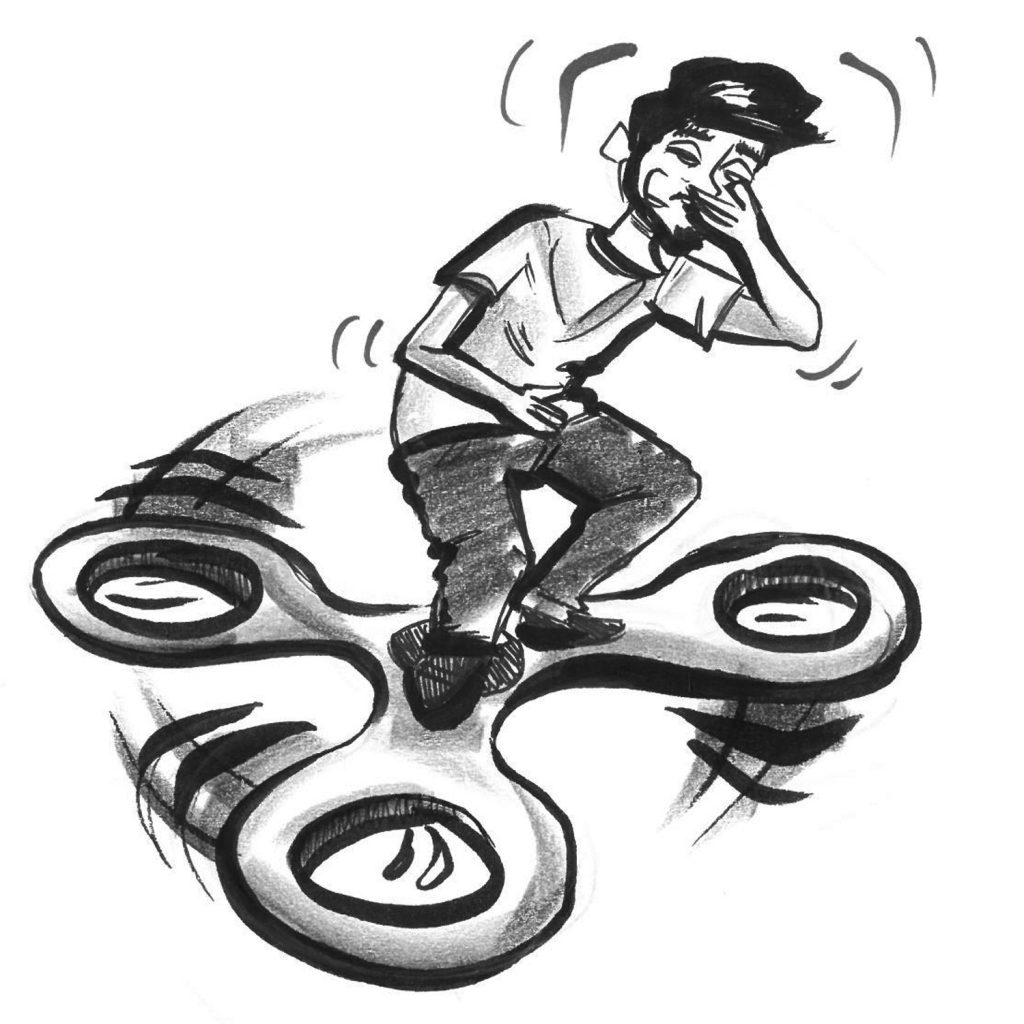 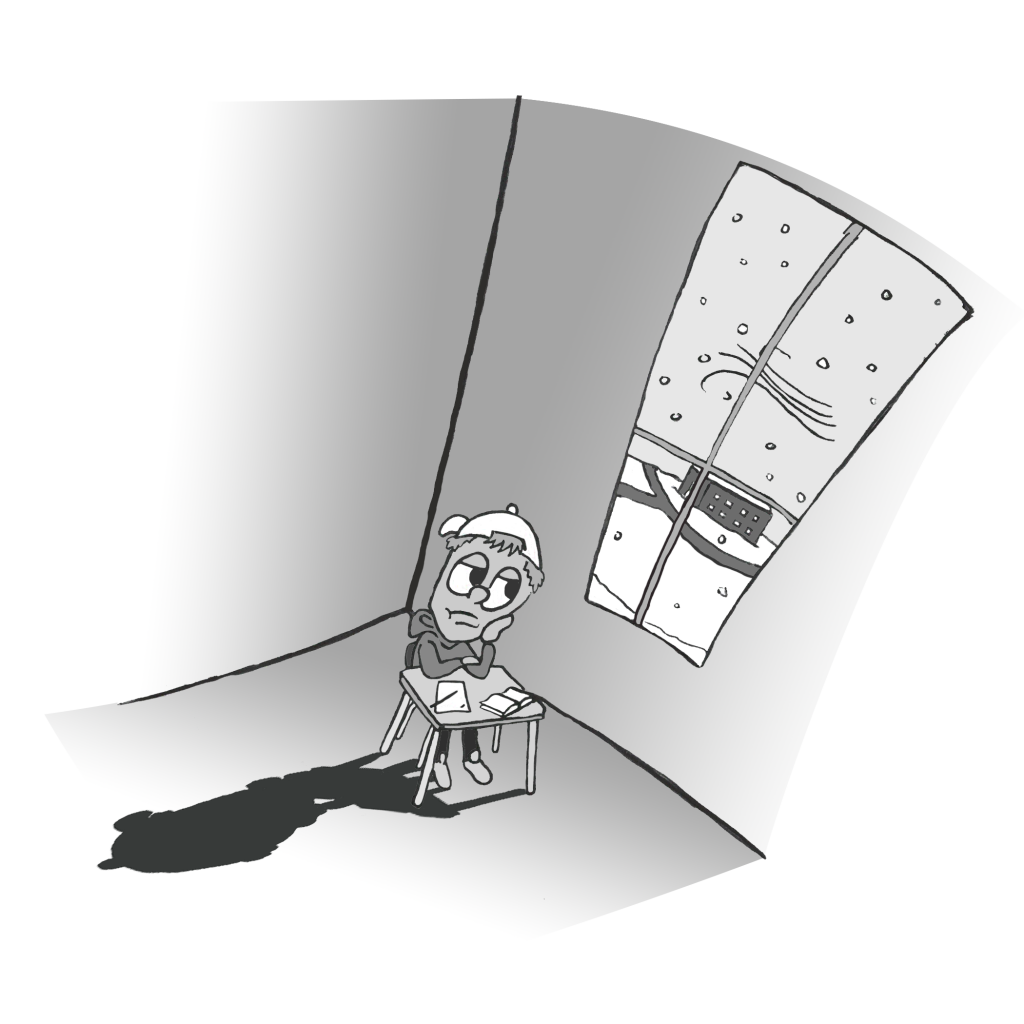