On Aug. 5, Football Club Barcelona (FCB) announced that Leo Messi will leave the club after 20 years. This was a bitter moment for not only the fans of Barcelona, but for all soccer fans around the world. After the announcement, on Aug. 31, 2021, Juventus released the news that Cristiano Ronaldo was leaving the Juventus FC (JFC) to return to his “first love,” Manchester United FC (MUFC).

Messi decided to take his talent to Paris and rejoin his long-term friend; Neymar da Silva Santos Junior. This was overwhelming for Barcelona fans because Neymar Jr. was once on the team. Many are saying that Messi will explode with Paris Saint Germain (PSG) because he has a solid team. Others are saying that Messi will not perform well because he is older and not the same Messi of 7 years ago. However, I think that the potential that this man has is incredible and he can bring the glory that PSG has been seeking for all this time.

On the other side, we have Ronaldo joining his old club, where his career began and his name was made known thanks to Sir Alex Ferguson. Ronaldo is a great addition to this team, and I think that Ronaldo will have a great impact in Manchester United because he is a skilled and talented striker.

These unexpected announcements were clearly something for soccer fans to discuss, because we never thought that after all these years of seeing the best players in the world shining on their teams, they would decide to leave them. If we are being honest, Ronaldo was okay in Juventus in comparison to his previous team Real Madrid FC where he won four Champions League Tournament. However, when we talk about Messi leaving Barcelona, his home, where he achieved that glorious streak of winning six different trophies in one year; that is something that I think Barcelona fans will never recover from.

Now, for all soccer fans, just think about these unexpected trades. As you might have heard, when rumors of Messi leaving the club arose a year ago, the team that was on the list was Manchester City FC. Also, when Ronaldo announced that he was leaving the club, the first team on the list was Manchester City FC. This means that we could end up having the two best players in the world either playing together in the same team or rejoining in rivalry. The only chance that we have to see them again in rivalry is in the most famous soccer tournament: Champions League. 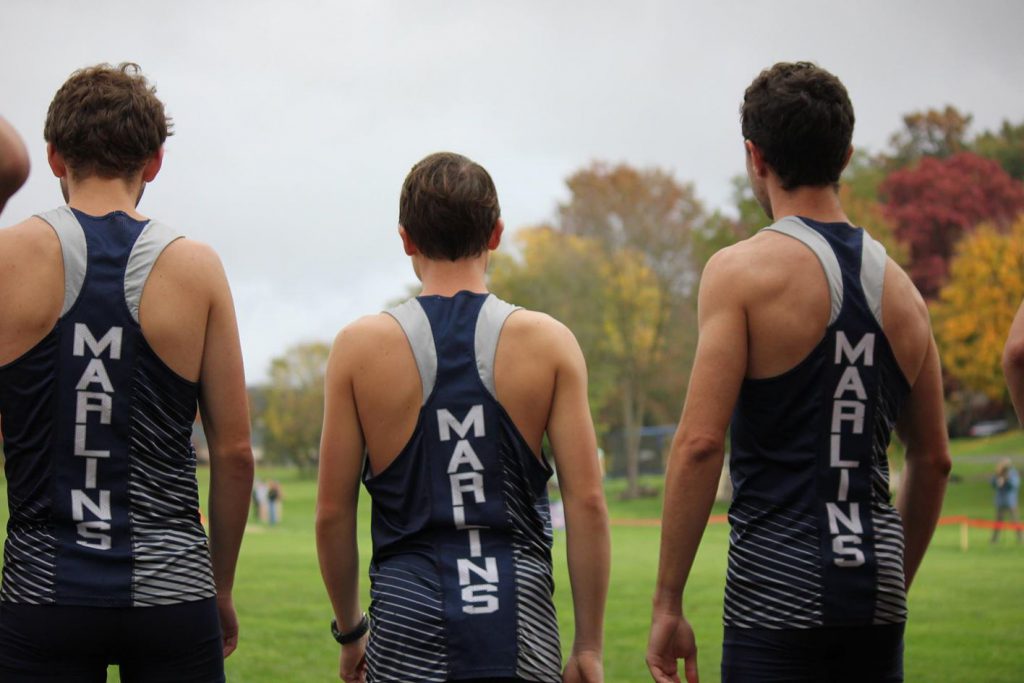 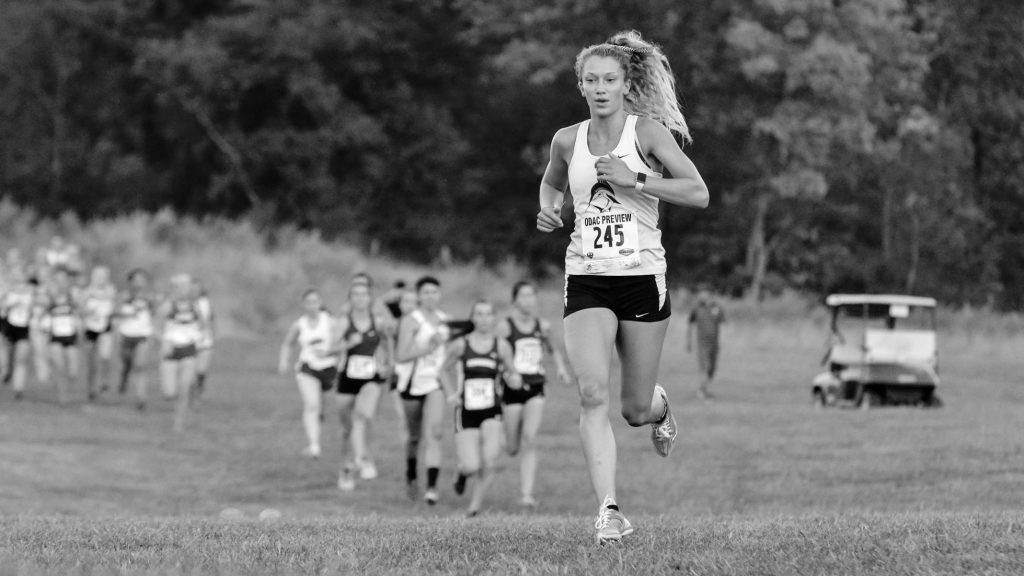