The field hockey team has won six of its first eight games. This is an unprecendented success for the Marlins, whose previous six seasons opened dismally.
For the first time in recent years, the field hockey team has opened with a winning record, and hopes to continue this success well into the season.
Currently, the team has a record of 6-2, with nine games left in the season. They have won the sole in-conference game that they’ve played so far. The next five games of their season consist of all Old Dominion Athletic Conference (ODAC) teams which will present a clearer idea of how Virginia Wesleyan stacks up against their opponents.
“The team is only one [conference] game in. They aren’t anything special yet, but this is where they should be,” said head coach Christina Restivo,
The team is focusing on their fundamentals this season, working to improve the basics of the game so that they can compete with the best.
Restivo said that she is already seeing a huge improvement in the team’s game play compared to the beginning of the season and preseason.
“The girls trust one another and that’s the biggest part of the game,” said Restivo.
Restivo focuses on a two-touch game, which relies heavily on teamwork and communication on the field. This particular game style highlights everyone on the field, good and bad. The coaches can tell if someone is not where they are supposed to be. When people are in the right places, the game moves quickly and goals get scored.
“All of our games have been scored in pairs or with support; it’s not a one person job,” said Restivo, acknowledging the girls’ ability to come together as a team and to play cohesively.
The coaching staff are not the only reason for the team’s success. Everyone is comfortable with one another, which creates a sense of family, and teammates trust one another to get the job done.
“I really felt like I belonged on the team from the very first day,” said freshman goalkeeper Audrey Kelly .
A sense of family and teamwork is exactly what Restivo wants to develop. She said that winning games is determined 90 percent by the efforts of Virginia Wesleyan players and based 10 percent on the opponent’s efforts.
“We have a lot of skill and amazing coaches, but we can’t become complacent,” said freshman forward Asiah Allen.
To get into a game day mood, the coaching staff partakes in a little dance party in their office (or hotel room if they happen to be on the road). During away games, the team has a walk and talk before going to breakfast to get them into the mindset of going out to play. Before every game, however, the team gathers for a pregame meeting to talk about the game plan and what Restivo expects from them during the game.
“Stivo is always pushing me to do better and it makes all the difference,” said Kelly using the team’s unique nickname for their head coach.
Another one of Restivo’s routines is to wear one of two baseball hats that she owns backwards during warm-ups and then to turn it the right way when the game starts. She believes that some of the girls would get nervous if she did not wear her hat that way.
The team’s biggest games are coming up, but Restivo wants the team to focus on one game at a time. She does not want them to focus on playing a game that is two weeks out when they have a game in a few days.
With two home games this weekend, coinciding with Homecoming and Parent’s weekend, the team is excited for the opportunity to showcase their talent. The seniors feel the pressure of these games because it is their last season to accomplish something great and win a championship.
“They can only believe so much before they need to realize that it’s truly possible,” said Restivo. She mentioned that the team’s goal for this season was to make it to the ODAC championship tournament.
The last game of the Virginia Wesleyan field hockey team’s season is Oct. 26, which also happens to be senior night and a home game. It is the last in-conference game of the season and determines whether or not VWC will be in the ODAC championship tournament.
“[They’re] on their way to greatness,” said Restivo of the field hockey team. “They just need to continue the work ethic that they have already built.” 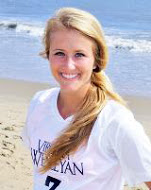 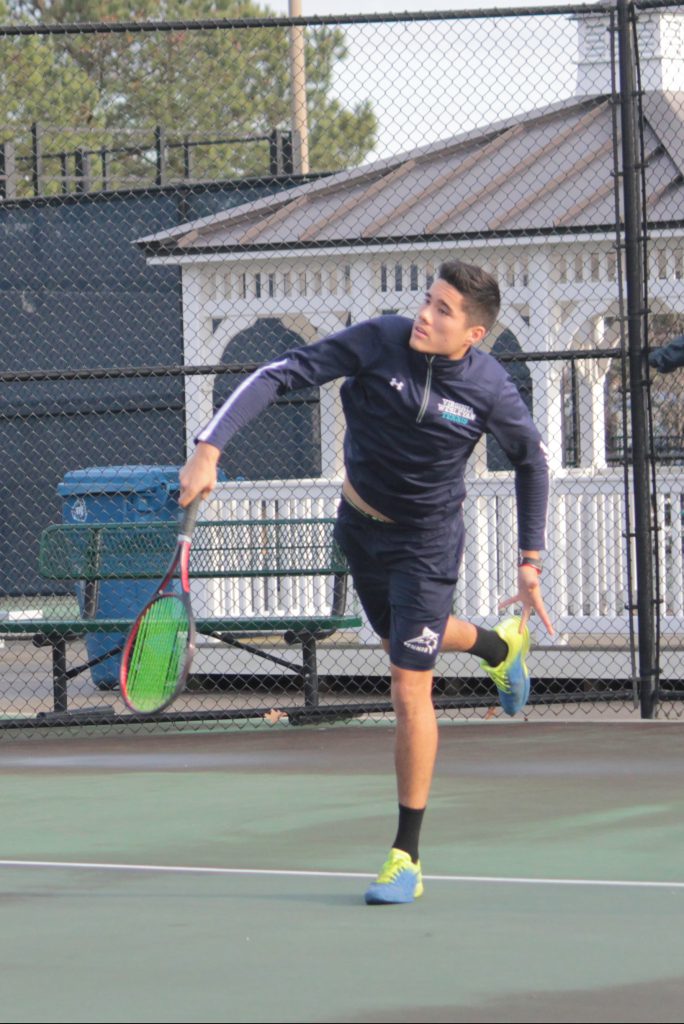