“I don’t want cable anymore because I can save a whole bunch of money and still have the ability to see my favorite movies and TV shows with streaming services,” says Jonathan Croft

On Nov 1, Apple TV+ launched and it is ad-free for only $4.99/mo with a 7-day free trial. Apple TV+ also has a deal that if you’ve purchased a primary Apple product (iPad, iPhone, iPod Touch, Mac, Apple TV) after Sept 10, then you will get Apple TV+ free for a year. From setting up the product you’ve bought, you have 3 months to claim the free year.

Students who have the Apple Music Student Plan can also get Apple TV+ with no additional cost. With one subscription you can add up to 6 additional people who can enjoy Apple TV+ along with you. Apple TV+ includes Apple Originals with big stars such as Jennifer Aniston, Reese Witherspoon, Jason Momoa, Oprah and more. These originals will be shown in 4k HDR and with Dolby Atmos sound.

Apple TV+ has said that they will release new shows often, but there is no word on if they will have shows or movies from other companies. The Apple Originals won’t release seasons at a time, but episodes.

A little over a week after the launch of Apple TV+ launched, Disney+ launched, and people are raving about it. At $6.99/mo or $69.99/yr, Disney+ also has a free offer to Verizon customers that have Verizon Unlimited or the new Fios 5G home internet services. But the big deal is the bundle with Disney+, ESPN+ and Hulu for only 12.99/mo. With this bundle of ESPN+ ($4.99/mo) and Hulu ($5.99/mo) you can save almost $6 every month.

Netflix had many Disney shows and movies, could they be in trouble? Probably not, Netflix has many other shows and has recently announced a deal with Nickelodeon to film originals with new and old characters. This would help them tremendously to compete with Disney+ and Apple TV+.

As of now, many people are choosing Disney+ over Apple TV+ simply because they know what they are getting. “I chose Disney+ over Apple TV+ because I can get more content for a better deal,” Dillon Dunn said. Although they know what they are getting, there is no risk with Apple TV+ because of the 7-day free trial. The excitement continues to rise as streaming services are becoming more and more popular. 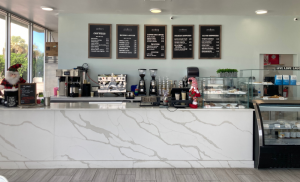 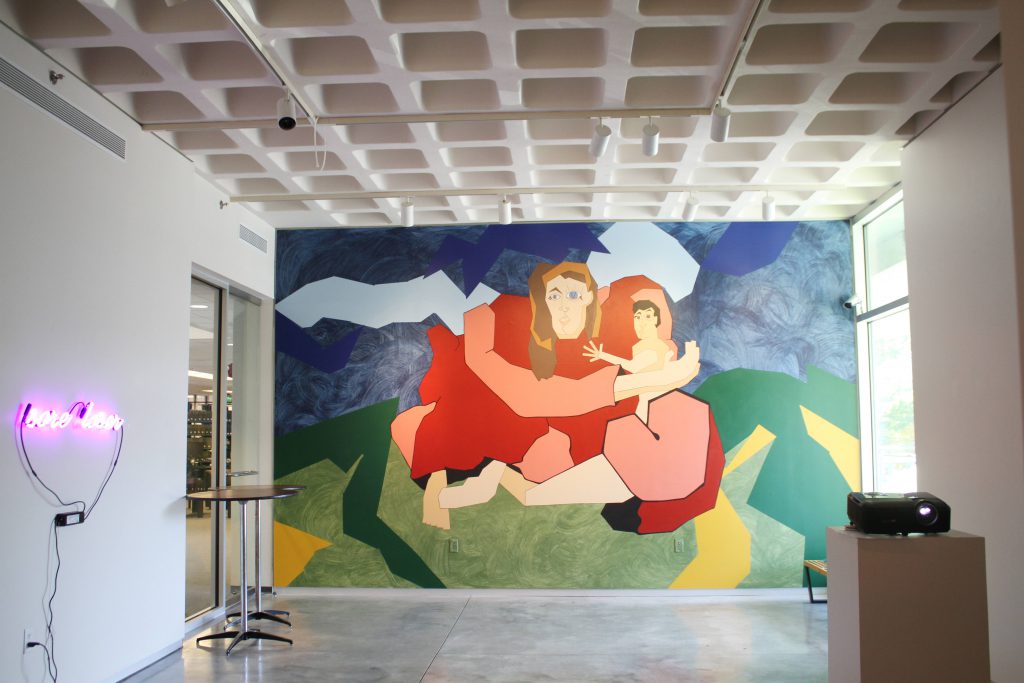