On the evening of November 4, the country learned about the shift in majority with the Republican Party in Congress after the midterm election results. When President Obama  was in his first term, Congress had been lead by the Democratic Party. Since the 2010 midterm elections, the Republican Party has maintained its control over the House. Congress will now be controlled by a Republican majority in both houses for the remainder of President Obama’s two years in office. These recent changes in party majority have been seen before with former President George W. Bush, who was a Republican and had a Democratic majority in both the House and Senate for the last two years of his second term.
The Political Science Association/International Studies Association at Virginia Wesleyan is a student organization founded for students who have an interest in politics. More specifically Dr. Caughell, a political science department professor and advisor to the PSA/ISA, adds, “The purpose of PSA/ISA is to get students involved in politics both on and off campus, to begin student discussions about political issues, and to cultivate student interest in politics.”  The organization has been able to participate in off-campus events such as Harborfest where they met the Attorney General, Lieutenant Governor, and local Congressman Scott Rigell of Virginia`s 2nd House District. In addition PSA/ISA members got involved with various political campaigns this past year and worked on Election Day.
If you have any interest in joining PSA/ISA or learning more about the political science department at Virginia Wesleyan, please contact Dr. Leslie Caughell via email lcaughell@vwc.edu or the club President Kevin Wolfe at klwolfe@vwc.edu. 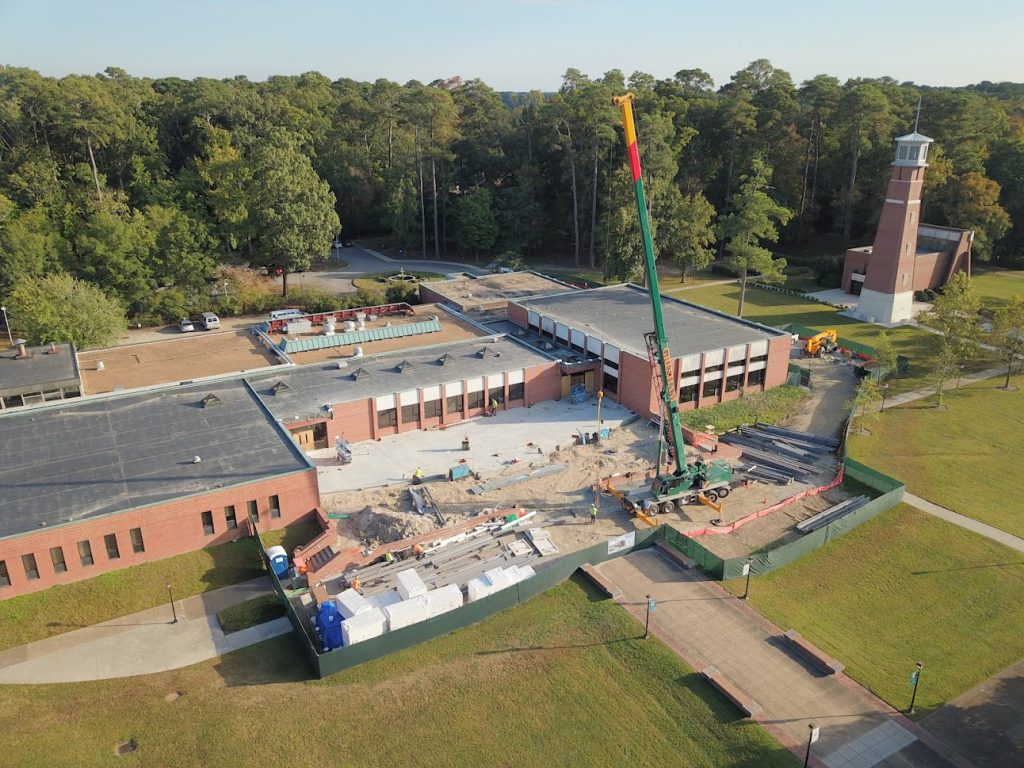