Word is out about an electronic language learning resource that is convenient, mobile and best of all, free.

DuoLingo offers lessons online and through mobile applications for anyone interested in learning a new language. The program offers 15 languages with guided courses for learners who are studying on their own or pairing lessons with a class.

Dr. Susan Wansink, a German professor at Virginia Wesleyan College, incorporates this free resource into her curriculum in place of requiring students to purchase an audio learning component to accompany the course textbook.

PC Magazine rates DuoLingo as excellent, though just behind Rosetta Stone, which can run from $179 to $229. Jill Duffy of PC Magazine, addressing pros and cons of DuoLingo, lists the only cons as, “no live e-tutoring or spoken interaction with other students.”

The price of audio learning runs high for those who are required to purchase the programs.

According to the National Association of College Stores, “Students spent an average of $672 on a combination of technology, supplies and required course materials for their classes for fall 2015.” Many college students rely on financial aid to pay for their textbooks or must pay out of pocket.

Freshman T’Laya Elliott pays for her textbooks out of pocket. Elliott is currently enrolled in Wansink’s German 111 course has had the opportunity to take advantage of DuoLingo.

Students in this German course are expected to complete 90 minutes of practice per week on DuoLingo using either a computer or the app. Elliot has used the program on both mediums, but prefers the app.

“It’s easier on the app,” Elliott said. “It speaks to me and lets me hear myself saying the words.”

Elliott spends 15 minutes a day on DuoLingo and will soon take the program’s placement test to advance her further in the lessons. She said DuoLingo has aligned well with her class’s curriculum.

“Giving me a book and telling me to learn the language is hard. I want to hear the language and how it should sound,” Elliot said.

Liz Brisson, a sophomore at VWC, is working toward a degree in Spanish with certification in K-12 learning. She has taken eight Spanish classes, six before college and two at VWC.

In high school, the only audio learning Brisson used came with the textbooks students were provided. Since Brisson tested out of introductory Spanish classes when she entered college, her language learning is more discussion-based and does not require audio components.

“DuoLingo could be very beneficial here because there are only two Spanish professors, and you aren’t able to have conversations with them 24/7,” Brisson said. “You aren’t going to survive if you don’t hear the language.”

Brisson is also president of the Spanish Language and Culture Club. The club gets together for planned events as well as meetings and is open to any student who has an interest in Hispanic culture. The goal of the club is to promote learning and celebrate the culture.

“Some students may not take any classes but are eager to learn,” Brisson said.

This free program allows students an alternative option for exploring their interest in languages without paying. 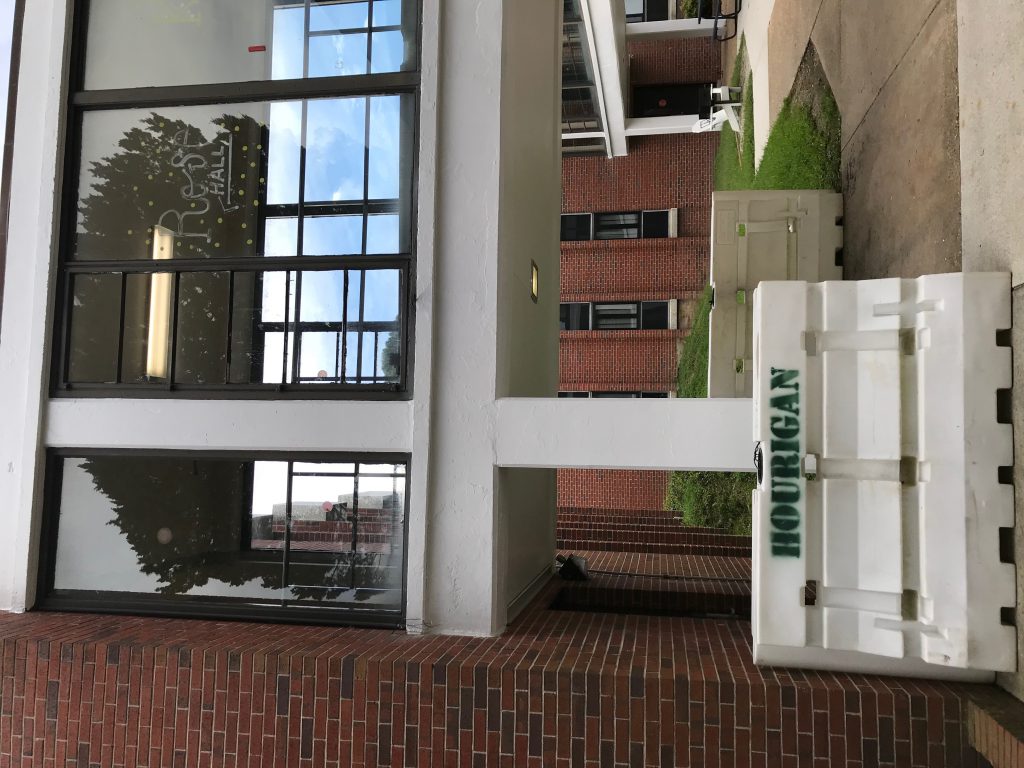