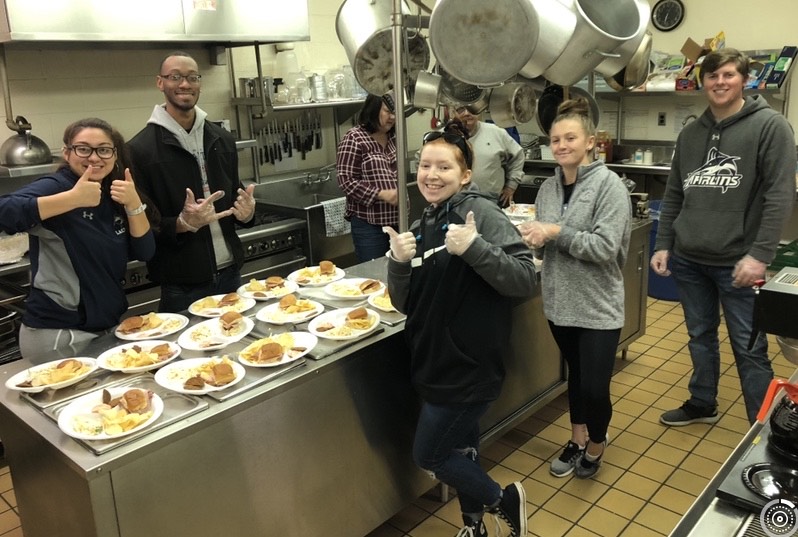 Allies in Marlins (AIM) to End Homelessness is an awareness campaign that is designed to draw attention to homelessness in the area. What started off as a class during Winter Session has blossomed into something bigger. Senior Alyssa Jamison, who works as a Head Shelter Manager said, “The goal of AIM is to get everyone, students, faculty and staff involved in fundraising to help homelessness shelters in an area.”

Shelter is a course that is offered during January term. Students are enrolled in either one-credit or four-credit courses. Once they have enrolled, they are taught the ins and outs of running a homeless shelter. During the month-long term, students visited different churches in the area and volunteered their time. Senior Monique Ayers participated in the one-credit course for the first time. During her overnight shift, her role was to monitor the people as they slept to ensure that policy was being followed and no unwanted guests wandered in. Ayers gave this piece of advice to anyone looking to get involved: “Just do it.  It is an eye-opening and humbling experience,” Ayers said.

The campaign did a lock-in during fall semester in which students were able to donate canned foods and had stations to make bottles of inspiration for hygiene packets. In the fourteen years that Shelter has been going on, this was the first time in which it received a $1,000 service grant. Throughout this semester, AIM plans to host a Nerf-Gun Battle in which students, faculty and staff can either rent a Nerf Gun or bring their own. The teams will be comprised of six people and there will be a $2 fee per person.

“It is just another fundraiser. It’s something to bring more awareness because I mean all the money that we have from that is going to be going towards the homeless shelter,” junior Eric Fisher said. Fisher was also one of the Head Shelter Managers. “This is going to be pretty cool. I mean you’ll have managers going up against students, faculty against students.” The Nerf Gun Battle dates have not been set yet. 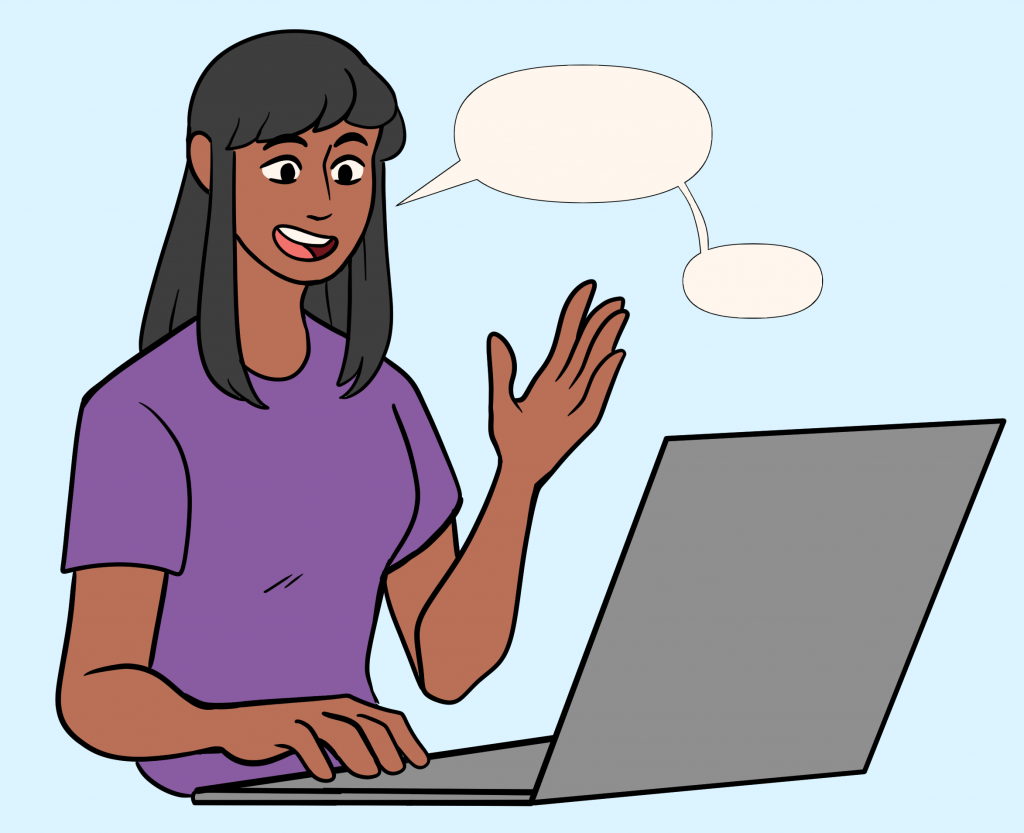