Do you know who Davros is? What you should not do around a Weeping Angel? What the Law 57 of the Shadow Proclamation prohibits? The answers to these questions can be found in Britain’s longest running and most popular science fiction series, “Doctor Who.”
The first episode of “Doctor Who” premiered on Nov. 23, 1963. This year the beloved show is celebrating its 50th anniversary with what is anticipated to be one of the biggest television events of all time, and will cross boundaries that the show has never crossed before.
“The 50th anniversary is going to be huge,” said freshman Zach Drake. “But I do hope they bring back some classic elements and pay tribute to the classic doctors.
Since its premiere in 1963, “Doctor Who” has generated an enormous fan following, called Whovians, and the Doctor has become a cultural icon to such an extent that some think he should be named a patron saint.
The show centers around a time-travelling alien called a Time Lord who travels throughout time and space in a spaceship called the TARDIS, which happens to look like a vintage Police Phone Box. Along with his companions, the Doctor continually saves the world.
The interesting thing about the Doctor, and what has kept the show on the air for so long, is the fact that when he is fatally injured, he regenerates into a new body with a new personality, though he keeps his memories.
“The characters definitely make the show,” said Drake. “We’ve had 11 doctors now, and though each doctor is essentially the same being, each one is completely different. And all of the people he meets and connects with are good in their own way. They introduce new characters and show the human condition, and they have them all come together to combat evil.”
Following the Doctor through space and time, the show has constructed an expansive universe and a rich history of time that is unlike any other science fiction series. Sometimes, the Doctor Who universe—nicknamed the ‘Whoniverse’—can seem a bit silly.
“It’s a pretty good show,” said junior Craig Lesher. “It wasn’t like typical science fiction because all [of the show] seemed a bit goofy.”
To outsiders, the show’s passionate fan base and many, many episodes can seem overwhelming.
“It seems like the type of show where if you’re a relatively nerdy person, you’ll just have nerdgasms all the time,” said freshman Erik Estrada.
For the past 50 years, nerds around the globe have kept the show alive. Their passion for the runaway Time Lord and his companions has fueled a spin-off series, comic books and science fiction conventions dedicated to the show.
“I think the show has lasted so long because of the way the story is written,” said Drake. “It doesn’t really have an ending because of the Doctor’s ability to regenerate. So there’s always going to be a new story and new companions, and there’s always going to be a new problem to solve.”
On Nov. 23, the 50th anniversary episode, named “The Day of the Doctor,” will premiere on BBC America. For longtime fans, and those newly interested, now is the time to celebrate 50 years of the Doctor. On Nov. 25, “The Day of the Doctor” will be played in movie theaters around the globe, including three that are located near VWC. 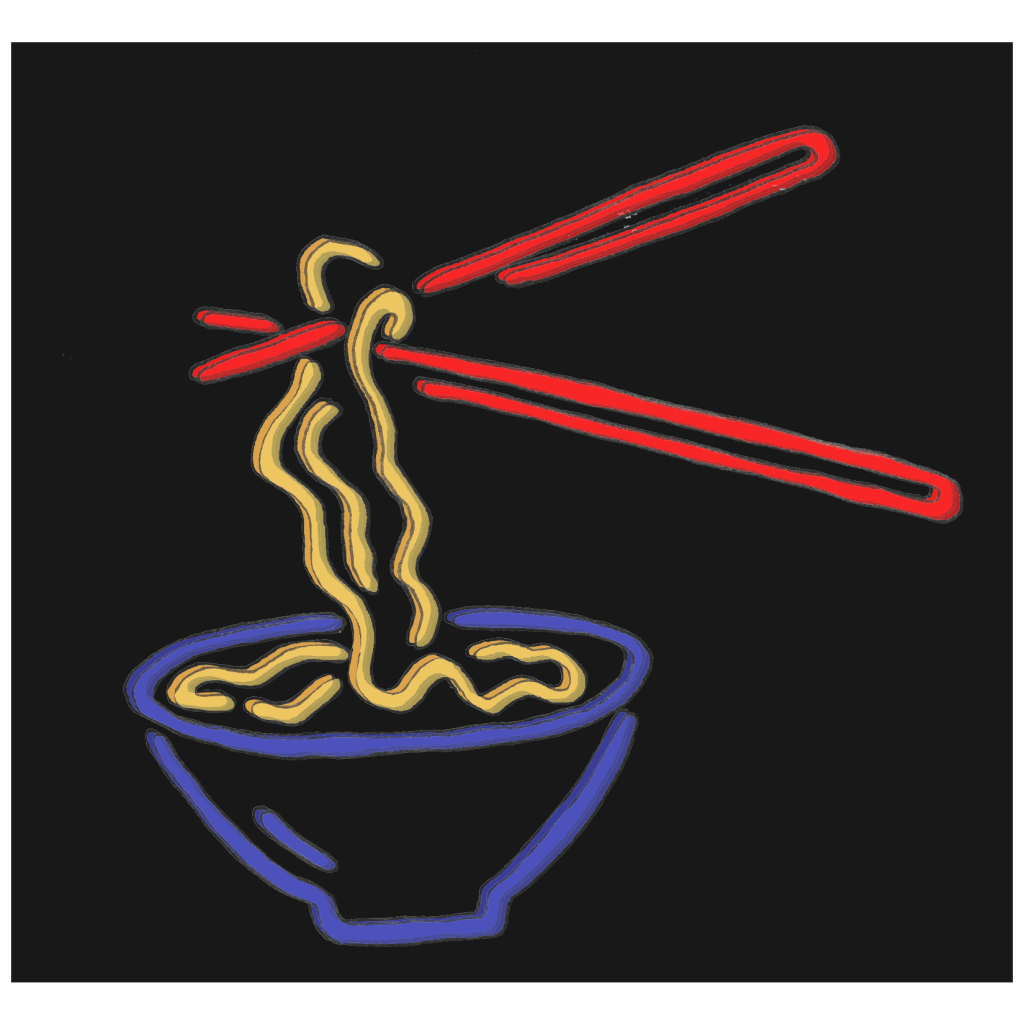