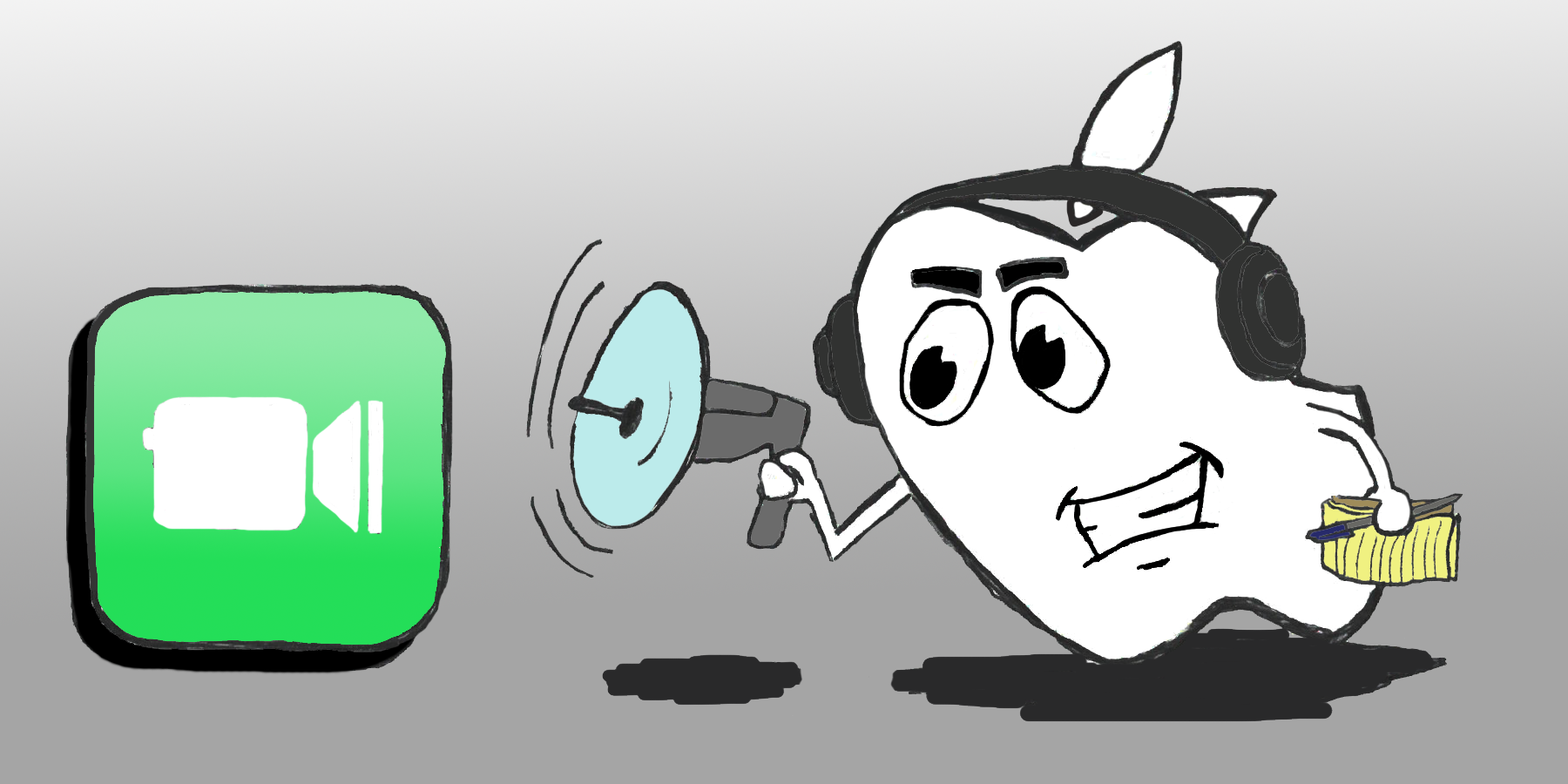 A new bug was introduced to iPhone users in the latest update of iOS 12.1.4 on Feb 7.  Apple disabled its Group FaceTime feature after many users, including students on the VWU campus, reported that iPhone users could listen in on conversations without them picking up the call or know they were being monitored.

Freshman Christine Zalameda said she was freaked out by this bug, but said “Even though this is happening, I will probably continue my use of the app because Snapchat’s video chat uses too much battery.”

According to the Washington Post on Jan 29,  if someone does not immediately pick up their FaceTime call, swipe up on the FaceTime screen and hit “Add Person.” Type in your own phone number or Apple ID. This would allow a FaceTime group and connect the two calls, now you can listen in on whatever is happening on the line you FaceTimed without them picking up the call or knowing they’re being monitored.

For them, it would just look like you’re trying to FaceTime them. Strangely, there is no indication that you can hear them unless you make noise then, of course, they can hear you.

Even worse, if the person you’re FaceTiming hits the power button, it rejects your call after you created the group and you can then possibly receive a live shot

Mikayla White said, “I personally tried the FaceTime bug just to see if it works and to be slightly nosey. Unfortunately, it did not work for me and nothing happened. I did not see or hear anything worthwhile.”

Apple released a statement apologizing for the major bug, “We have fixed the Group FaceTime security bug on Apple’s servers and we will issue a software update to re-enable the feature for users next week….We sincerely apologize to our customers who were affected and all who were concerned about this security issue. We appreciate everyone’s patience as we complete this process….We take the security of our products extremely seriously and we are committed to continuing to earn the trust Apple customers place in us.”

For students who were unaware of the bug, they were not frightened or shocked by the news. Senior Jake Stokke said, “I was unaware that there was a FaceTime bug, however, it did not surprise me. Corporate greed has been increasing and as such, consumer privacy has been ignored more and more.”

Clearly, the greatest advantage to FaceTime is that it is a fun and convenient way of keeping in touch with family, friends and loved ones all over the world.  For our fellow Marlins, during the face-to-face conversations over FaceTime, it is easier to share photos over the holidays, sports and college life. Sometimes we miss our mom’s face, and that’s what FaceTime is for.

“I use it because I prefer to talk face-to-face and FaceTime helps with that. It’s important because it’s a way for individuals to stay connected, that’s why this bug is such a disappointment,” senior Allisa Millosa said.

As of late Thursday, Feb. 7, Apple released IOS 12.1.4 which is supposed to fix the glitch in the FaceTime bug. According to CNN, while investigating the bug, Apple discovered another security issue involving Live Photos on FaceTime. Apple did not specify what the bug was or how it worked, but the new updates fixed that issue. Apple disabled the use of LivePhotos on FaceTime on devices that have not yet been updated. 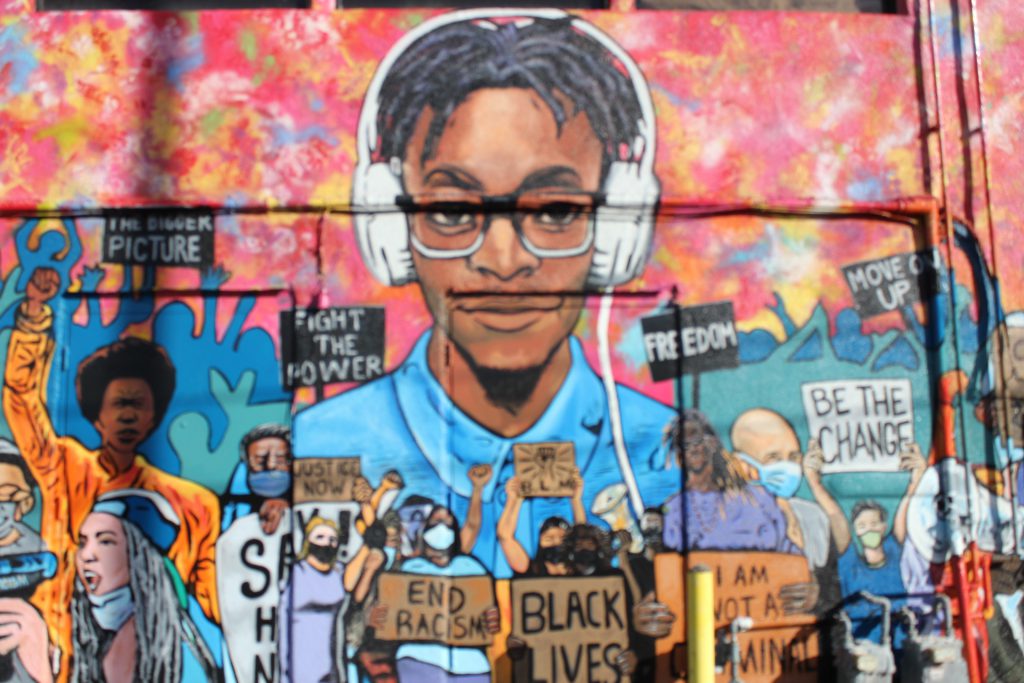