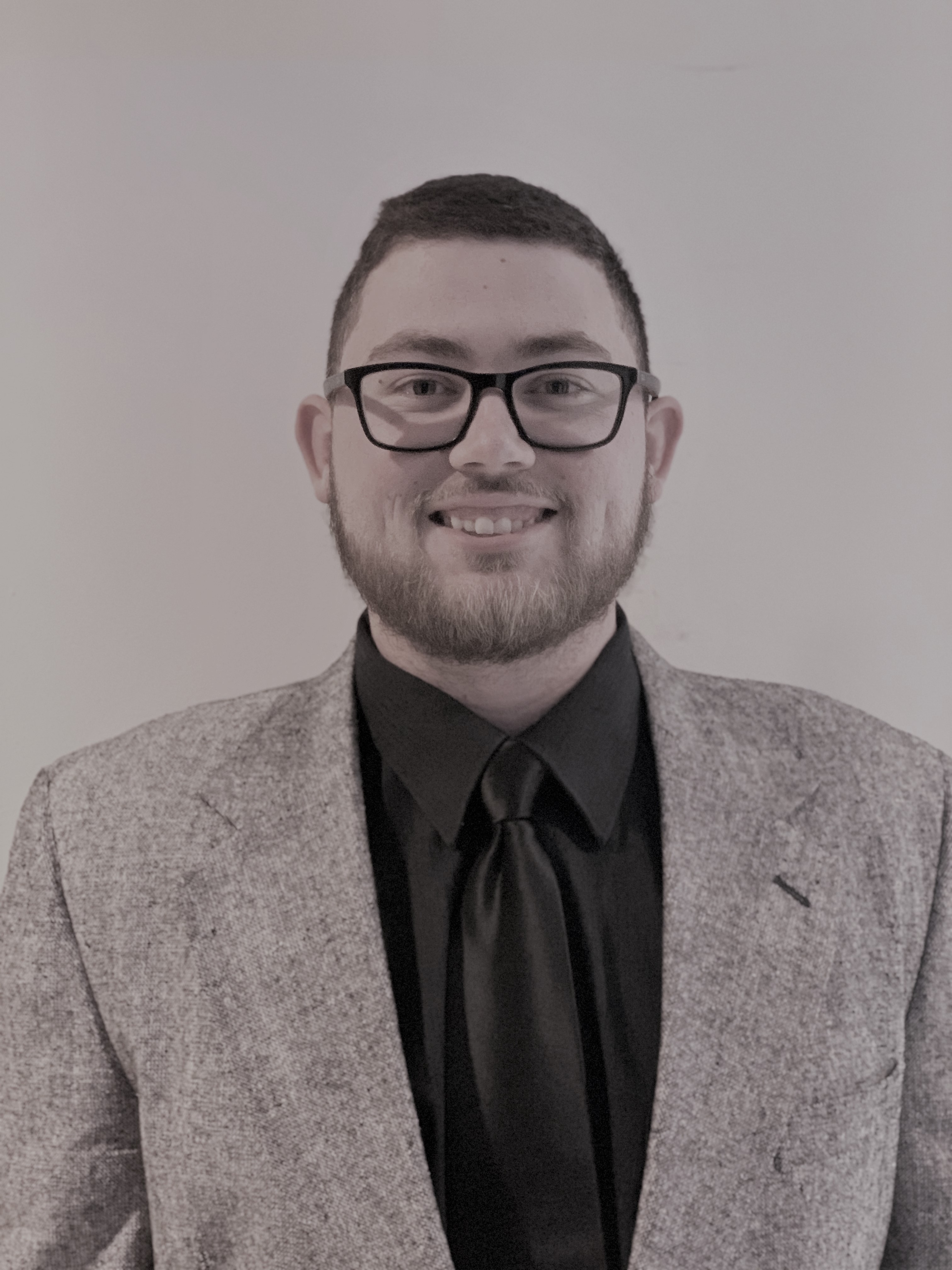 On Nov. 12, in a story with The Athletic, former Astros pitcher Mike Fiers opened up about the sign stealing scandal that would rock the baseball world for months. Currently a pitcher for the Oakland Athletics, Mike Fiers, who was with the Houston Astros during their 2017 championship run, spoke up about his former ballclub by claiming that the club used cameras in their home Minute Maid Park in 2017 to steal signs.

The handling of this situation by Major League Baseball commissioner Rob Manfred was negatively received by much of the sports community and is a horrible look on the league. American Sports columnist Thomas Bosswell noted during his reports after anonymity was promised that representatives of “10 to 12” teams reported they had complained to the MLB over the last 3 to 4 seasons to look into the Astros cheating ways.

The logistics of this scandal route deep as the Astros had a hidden camera in center field, a video monitor near the dugout, and banging on trash cans to signal certain pitches to the player at bat.  One member of the 2019 World Series Champion, Washington Nationals, said “It was truly amazing, once it was assured that we’d be playing the Astors, how many people were coming out of the woodwork to let us know what they were doing.”

Late in the 2017 season, the misuse of the video replay system began to show, as the Boston Red Sox relaying sign sequences that were coming in through an apple watch led to Commissioner Rob Manfred fining the Red Sox and a reminder of how illegal this is was sent out warning the General Manager of every MLB team. Later that season, the New York Yankees would accuse the Astros of having a system of whistles to relay signs. Then Houston Astros head coach AJ Hinch responded to those allegations “It made me laugh because it’s ridiculous.”

During the 2017 American League Championship series, the Yankees and Astros would meet again and Astros star player, eventual 2017 league MVP Jose Altuve, would hit a walk off homerun to send his team to the World Series that year. Amidst this investigation, a video would be replayed that shows Altuve crossing home plate while grabbing his jersey, wagging his finger, and telling teammates not to pull his jersey off. Before celebrating, Altuve ran down into the locker room and changed his shirt to a normal t shirt and told cameras that the reason for this was that he was shy.This video led to more information about the scandal being released and the new information stated that Jose Altuve and other players wore buzzers under their jersey to be notified of signs.

As we would come to find out, the reasoning for this keeps changing as Altuve himself changed his story from being shy to saying that his wife would have been angry he was shirtless. Astros shortstop Carlos Correa re addressed this issue saying that Altuve actually had an unfinished collarbone tattoo. Rob Manfred stated that during his investigation of the Astros sign stealing scandal that there was no proof of using buzzers and he fined the Astros the maximum allowed fine of 5 million dollars and a loss of first and second round draft picks in 2020 and 2021.

In the grand scheme of things, the 5 million dollars the Astros were fined is a slap on the wrist. The Astros total earnings from winning the World Series that year greatly surpassed the 5 million dollars they were fined. The baseball world immediately voiced their opinions, as many players stated they were disappointed, lost respect, lost careers, and felt like the punishment was weak given the severity of what had occured.

Los Angeles Dodgers star, reigning MVP, and member of the 2017 Dodger team that lost to the Astros in that year’s World Series Cody Bellinger said, “I thought Manfred’s punishment was weak. Giving them immunity. I mean, those guys were cheating for three years. I think what people don’t realize is that Altuve stole the MVP from Judge. Everyone knows they stole the World Series from us.”

Los Angeles Angels star and widely-regarded best player in the MLB, Mike Trout, spoke out Monday ,Feb. 17 after keeping silent up to that point saying, “It’s sad for baseball. They cheated and I don’t agree with the punishments, the players not getting anything. It was a player-driven thing. It sucks, too, because guys’ careers have been affected. A lot of people lost jobs. It was tough. Me going up to the plate knowing what’s coming? It would be fun up there. It seems like everyday new things are coming. “

The baseball world is just as mad at the way the Astros themselves have handled things. Their players have come across very unapologetic. Many players have the same response to most questions and that response is along the lines of the MLB not finding proof of anything in their report and that it’s done. Astros General Manager Jim Crane has also stated that he doesn’t see how the Astros had any advantage and that the anger of people will blow over by the beginning of next season.