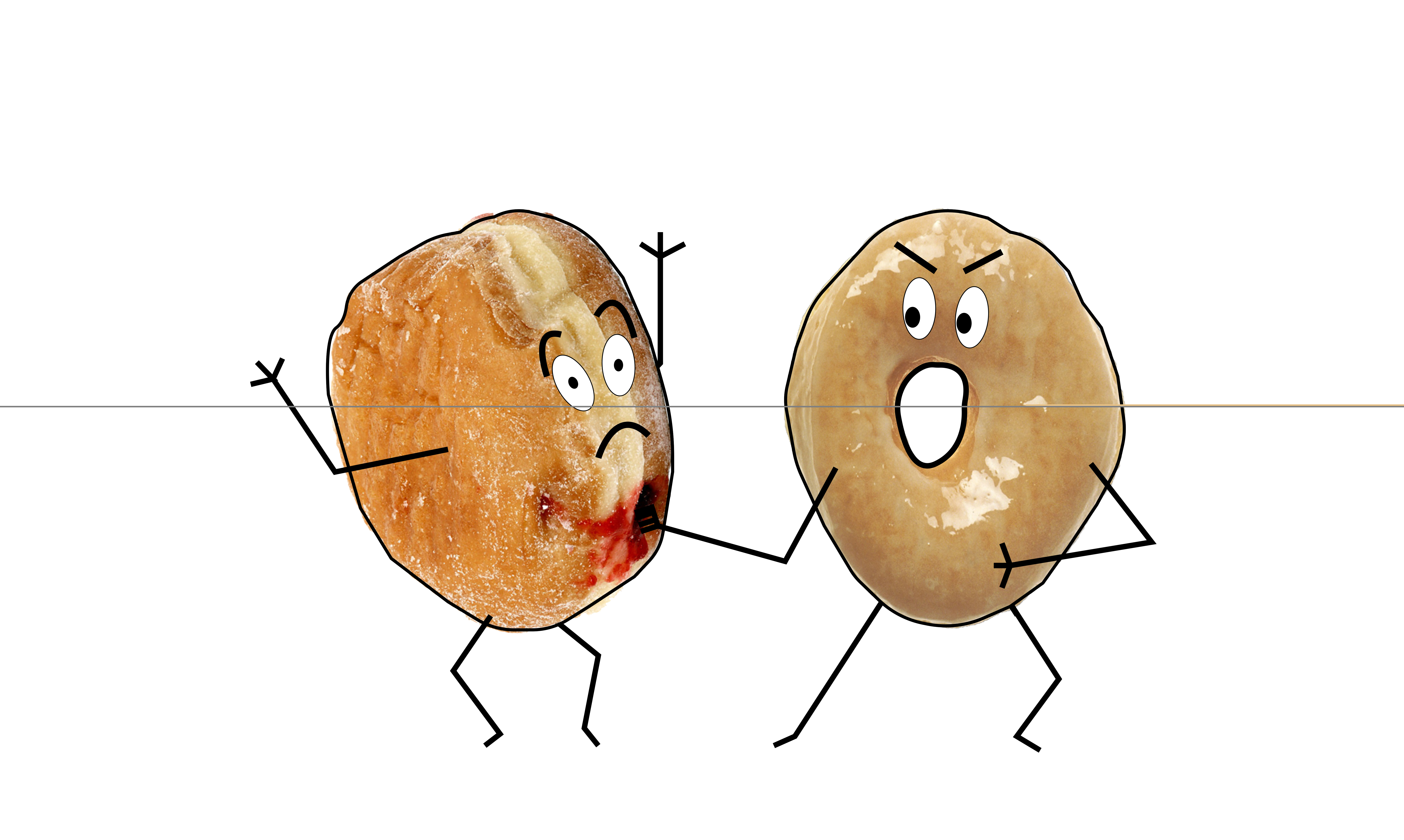 Duck Donuts and Sugar Shack are two fine establishments that both offer a wide variety of unique doughnuts. While some people might not see the difference between the two, I can help explain why Sugar Shack is by far superior to Duck Donuts.

First of all, Sugar Shack has more flavors to choose from. While both places have a system where you can customize your doughnut with a coating and topping, Duck Donuts does not have as many options as Sugar Shack. Duck Donuts has mainly the traditional toppings, such as sprinkles and coconut, with bacon and Oreo cookie crumbs as their only unique ones. Sugar Shack has everything that Duck Donuts has as well as M&Ms, Fruit Loops and ground up pieces of Heath and Butterfinger bars. Sugar Shack also has special unique flavors that you can’t find at Duck Donuts such as red velvet cake, blackberry basil glazed and fresh peach ginger. Remember when you were in kindergarten and pretended to eat mud with chocolate pudding, Oreos and gummy worms? Sugar Shack has its own version of that with the mud pot doughnut.

Want something sweet and fattening, but not craving a doughnut? No problem. In addition to their delicious doughnuts, Sugar Shack also has glazed cinnamon rolls and Granny Smith apple fritters.

The only unique thing you can get at Duck Donuts is their sundae, which does look pretty tasty, but you have to sit down to eat it. Let’s say it’s morning rush hour and you need something to eat on the go. You won’t be able to eat a sundae. Everything at Sugar Shack is something you can it with one hand while the other hand is on the steering wheel.

Sugar Shack is only three years old and already has ten locations, including two in Florida. There will be two more locations opening this summer: one in Charlottesville and another in Washington, DC.

I will give Duck Donuts credit. They have 37 locations with 16 on the way. They also have locations in Delaware, Florida, Georgia, Maryland, New Jersey, North Carolina, Ohio, Pennsylvania, South Carolina and Tennessee. That being said, Duck Donuts began in 2006 and has an extra seven years on Sugar Shack. I think it is safe to say that Sugar Shack is making excellent progress and is a worthy opponent of Duck Donuts.

While both establishments serve delicious, high-quality doughnuts, Sugar Shack blows Duck Donuts out of the water. They have more flavors, are sensitive to dietary needs and have a high number of locations for such a young business. Sugar Shack is way ducking better than Duck Donuts.

Which is better when going for doughnuts: Duck Donuts or Sugar Shack? I personally prefer Duck Donuts for multiple reasons.

First of all, Duck Donuts has a major advantage in the field of doughnut customization. At Duck Donuts, you can literally design your own doughnuts. You start off by choosing what kind of coating you want, then you go for your toppings, then to top it off you select what kind of drizzle/icing you want on top. Currently, they have over 10 different coatings you can pick from, over seven different toppings and over four different drizzles that can go on top. I will recognize that Sugar Shack has a wide variety of doughnut options, but I still stick with Duck Donuts because of their ability to allow the customers to build their own doughnuts if they so choose.

One thing that worries everyone is the price of going out to popular eateries like these. This was almost a tie, but Duck Donuts is actually slightly cheaper than Sugar Shack. In terms of doughnuts and coffee, Duck Donuts wins. Doughnuts at Duck Donuts are priced based on how many doughnuts you are getting, which can range from getting a single doughnut to a dozen doughnuts or to a bucket of doughnuts. Singles are normally around $1.20, a half-dozen being around $6.25, a dozen being around $11.95 and a bucket being around $16.50. Sugar Shack prices come in a close second, but their doughnuts are priced by the type of doughnut you are ordering (house, cake, or specialty). House cost $1.95, cake cost $2.15 and specialty cost $2.95. I understand that there is not a vast difference in price between these two doughnut shops, but in my opinion, every penny counts due to the tight budgets many students live on.

The quality of doughnuts at Duck Donuts is far superior to those of Sugar Shack. I have been going to Duck Donuts for quite a few years now and recently tried Sugar Shack for the first time a few weeks ago. The doughnuts I tried at Sugar Shack had a good overall flavor to them, but tasted a little dry and not fresh. This may have just been a simple problem of the donuts sitting out for a bit or just a simple bad batch. In terms of coffee, I cannot attest to the quality of the coffee between these two shops because I myself am not a coffee drinker. Though from what I can tell, while Sugar Shack offers a wider variety Duck Donuts offers more economical prices. To me, first impressions are everything and this was an okay start, but they still have some kinks they need to work out before I take their side over Duck Donuts.

I will say that Sugar Shack is a good rival to Duck Donuts and may even out-class them one day. Both shops, to me, have excellent doughnuts. Each shop has its own special qualities that make it great. I am sticking with Duck Donuts because I still feel they have better quality and have what I am looking for. 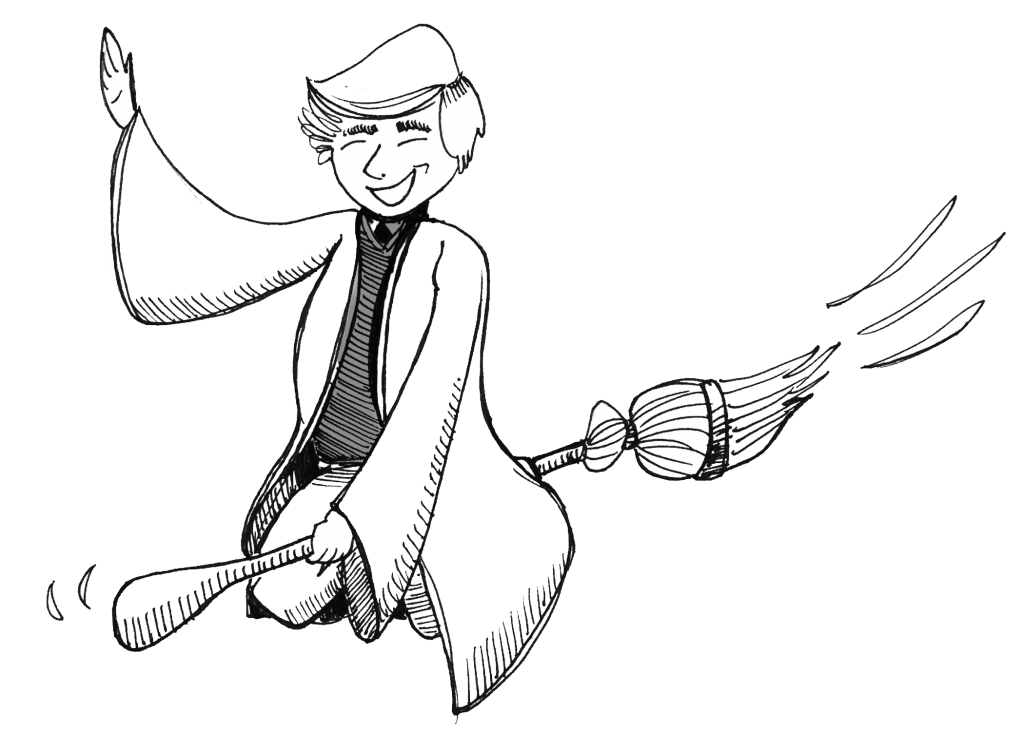 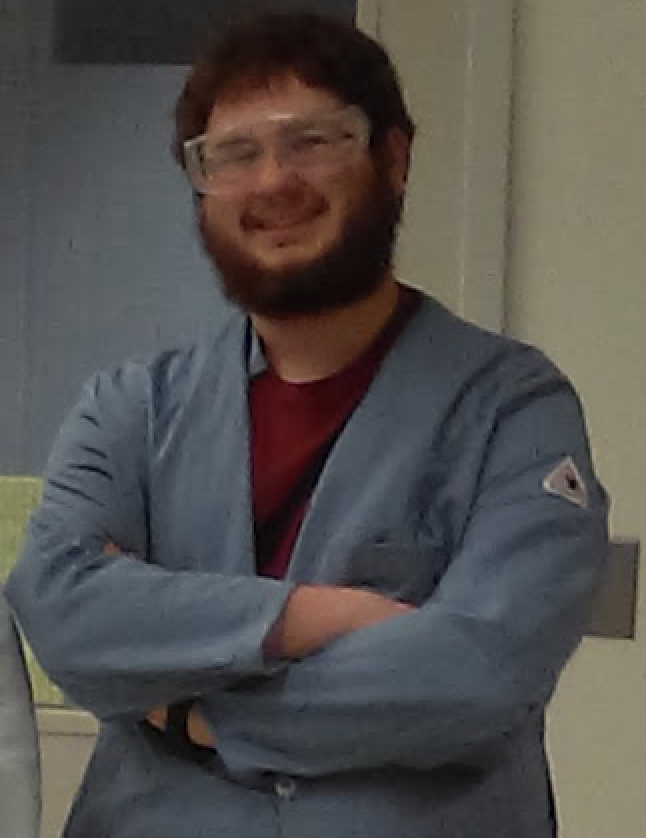