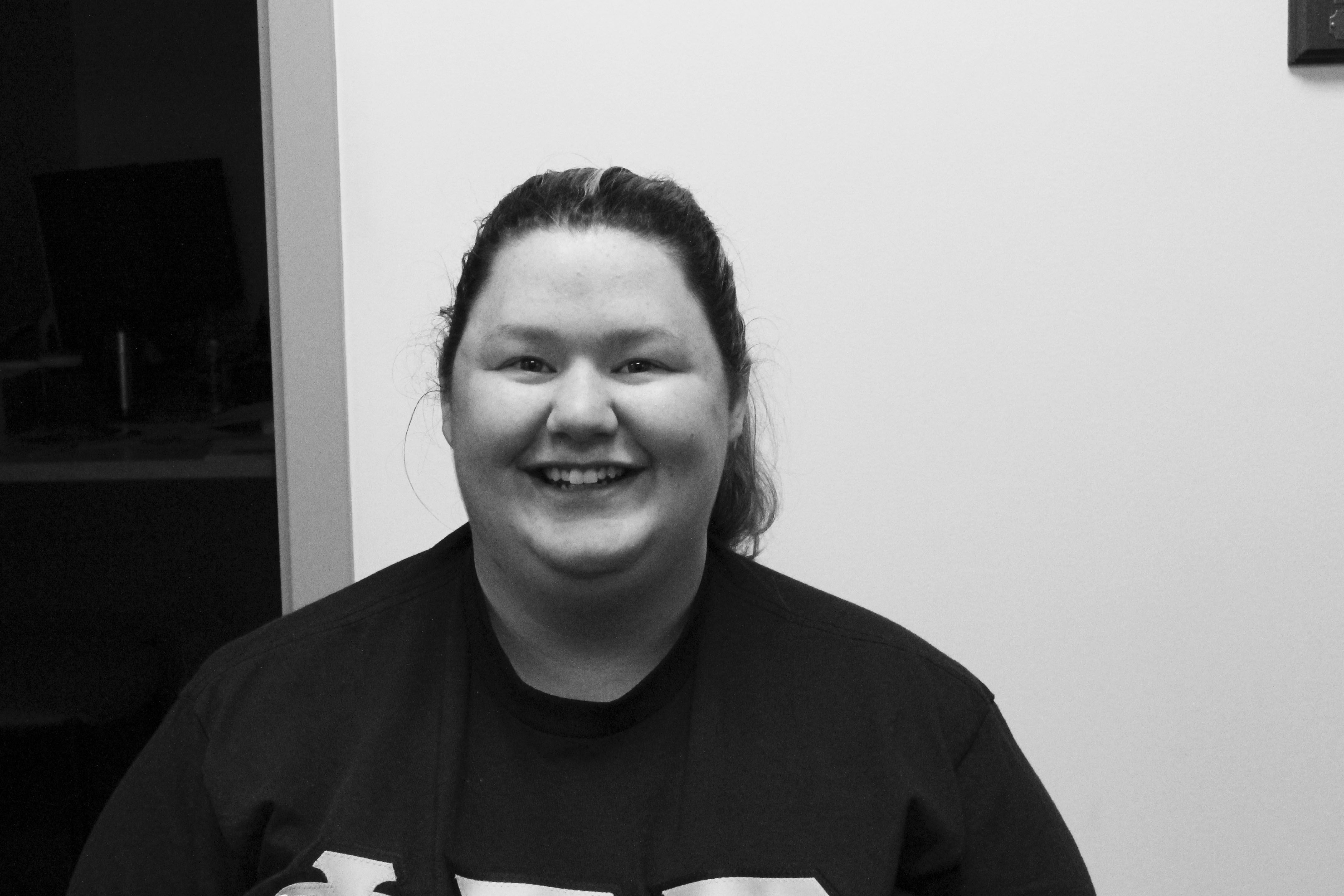 We all know who Katy Perry is, right? The artist is known for her chart-topping hits such as “Roar” and “Firework.” She is also known for intense style choices. Whether it is in her music videos or on the red carpet, she is always wearing something new. But while she wants the recognition of the “Queen of Pop,” her outrageous style choices have instead given her the recognition as “The Queen of Cultural Appropriation.”

Cultural appropriation is the adoption or use of elements of one culture by members of another culture. While we see it all around us in the news and with celebrities such as Katy Perry, it is during Halloween that this seems to be the topic on a lot of college students’ and administration’s minds.

It has been a topic for years, but I feel that this topic is more relevant than ever. In a society inspired by hate, racism, sexism and any other –ism that shows intolerance, I am scared to see what people’s costumes will look like this year.

Cultural appropriation may not seem like a big deal to some. People have been doing it for years. I think that it has been acceptable in the past because our society has normalized it into something that is funny to do. There are still many examples of this Halloween phenomenon in mainstream media. Halloween costumes stores like Party City advertise costumes like this all the time. Movies and TV shows have their characters dress offensively all the time but no one bats an eye. These many examples have overpowered the movement to end cultural appropriation.

Halloween has always been celebrated as a day to be something you’re not. You are supposed to dress up as something funny, scary or weird. It is supposed to be fun seeing everybody in their costumes because it shows personality. It portrays your humor and what you believe in.

However, through cultural appropriation, the celebration has taken it too far. The ‘fun’ is created at another group’s expense. By dressing up as a different ethnic group or race, you are calling that culture funny, scary or weird. By doing this, some people are using this holiday as an excuse to be racist. This only adds to the ingrained discrimination that this country has.

Instead of cultural appropriation, celebrate cultural appreciation. Celebrate the diversity that everyone brings to our American culture. These cultures make America so let us show appreciation for what makes our country great and not use their dress and negative stereotypes to be sexy or to get a laugh.

We as a community need to advocate against this horrible practice of cultural appropriation. Penn State, just a few weeks ago, released a campaign to shame students over instances of cultural appropriation. They all are different but they share the same two messages: “We’re a culture, not a costume” and “This is not who I am, and this is not okay.” I believe that all of the pictures are powerful and it shows that a campus can make a difference. I believe we can make a difference just by looking out for each other and not participating. Let’s not become just another headline.

This Halloween, be an advocate against cultural appropriation. Stand up for diversity. Stand up for our Marlins and for the people who can’t stand up for themselves. 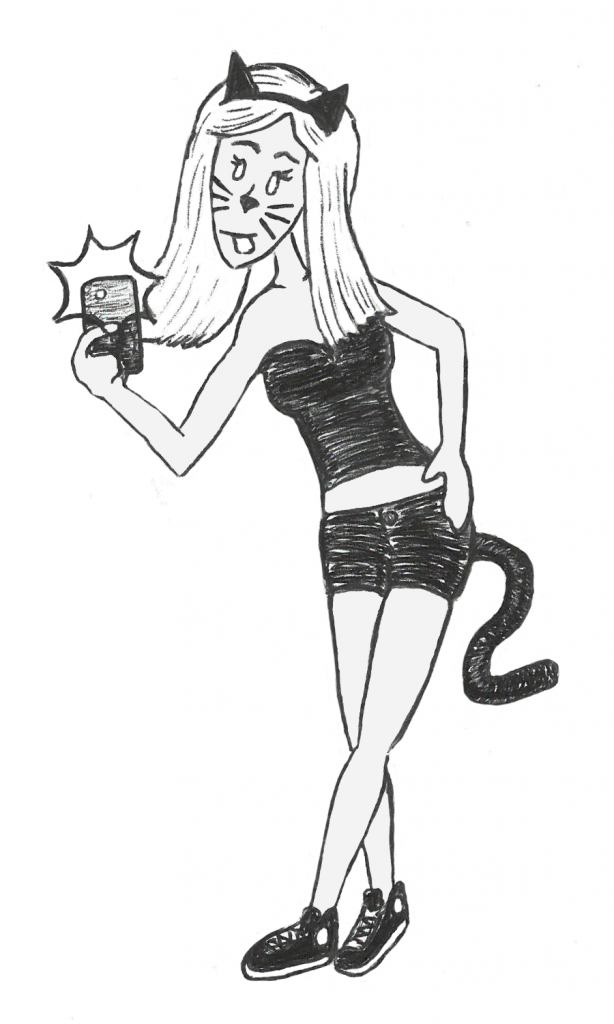