Many people on the campus of Virginia Wesleyan College know the name Megan Schallock. You can count on seeing her smiling at the Rec-X desk during the day, in the dorms or because of her stellar accomplishments on the lacrosse field.  You may know the name, but you may not really know her.

Schallock from Waukesha, Wisconsin, describes herself as a laid-back, funny, adventurous persona who loves to have a good time.

This laid-back sophomore Marlins lacrosse player turned many heads as a freshman. Her freshman campaign consisted of her landing in the record books in two key offensive categories. She is second all time in goals scored in a season with 72, and she is tied for third place in goals in a game with eight. Shallock led not only VWC, but the Old Dominion Athletic Conference (ODAC) in goals scored.  She also took home a plethora of postseason honors, which include ODAC Rookie of the Year, First-team All-ODAC, Second-team All-Region and All-State Rookie of the Year. Shallock making first-team All-ODAC and being named All-State Rookie of the Year was a first for the women’s lacrosse program at Virginia Wesleyan.

Throughout the season, Schallock said she tries to put the thoughts of breaking records on the back burner.

“My parents do and they constantly bug me about it but I just play to play the game that I love. All that stuff will come with it if I work hard and put in the work necessary to set or break records,” she said.

Shallock possesses a specific talent that sets her apart from many of her counterparts in the game of lacrosse.

She, like many other athletes, have superstitions that have become an integral part to her craft. For example, before her games, Schallock goes through her pre-game rituals. Many athletes in general have their rituals. Some athletes wear the same socks every game. Other athletes have to eat certain things or do certain things the night before the game. Schallock is no different.

“I listen to throwback music–the type of music that I can sing along to because that gets me the most hype. I clean my stick and my shoes before every game,” Schallock said.

In today’s sports world many athletes are said to be self-motivated. For Schallock, this is not the case.

“My favorite aspect is playing lacrosse and playing with my best friends out there on the field every day,” Schallock said.  Her teammates admit that they enjoy having her on the field as well as what she brings to the table as a player and as a teammate.

“Megan is a great player! I was super impressed when she came to play at school. She has a super humble soul and is always willing to help and make her teammates better.  Like every player, she does have her moments, but it is only because she loves the game and cares about the team that much,” junior Jaquelyn Gabaldon said.

There are other things in life for Schallock than just lacrosse.

“I like to go on adventures, hang out with my friends, play lacrosse and go to the beach,” Schallock said.

This college athlete is not cutting her college experience short. Coming from Wisconsin, Schallock never had the beach at her disposal, so she said she is taking full advantage of it now.  Schallock looks to continue her success at the collegiate level as well as balance the social life and academic aspects of school.

You can catch Schallock in action on Birdsong field on April 13 as they face off against ODAC rival Bridgwater College. 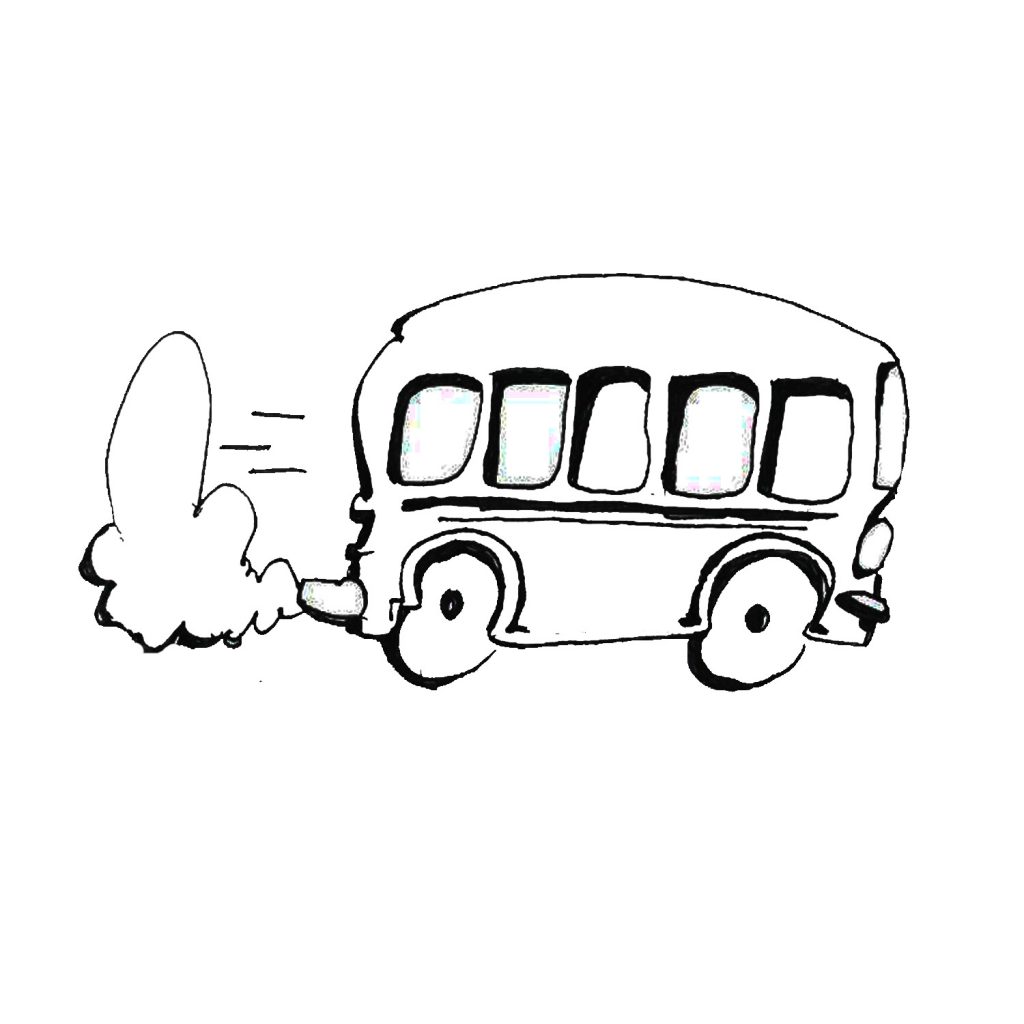