No, I am not talking about cutting off goat heads and selling my soul to the devil. Like many other taboo things in society, satanism has gotten a bad rep, mainly for its name. Many people associate the term “satanist” with insane, devil-worshipping, sacrificial cult groups, but that is a stigma that needs to be broken. Just as in all religions, there are the fanatics and the non-fanatics (for lack of better words). Satanists just get stereotyped with the fanatics and are given no credit for what they really are.

Satanists are believers in free will. They believe that the devil is a freethinking hero who rejected a capricious, domineering ruler in favor of free will. That is one of the big founding beliefs behind the practice of satanism and is many times overlooked or ignored. It’s not all about who they worship, but why they worship the devil. They believe that exercising their free will, to do as they please as human beings, is the way to live. How astonishing it is that it would conflict with Christian views (because all religious views agree with each other).
On Apr. 30, 1966, Anton LaVey announced the founding of the Church of Satan so he could effectively communicate his ideas. As mentioned earlier, satanist beliefs are often discredited and labeled as “insane.” If you pick up a copy of the “The Satanic Bible” by LaVey, you may just find the opposite.

When it comes to love and sex, “The Satanic Bible” says, “Satanism encourages any form of sexual expression you may desire, so long as it hurts no one else”; “The ideal relationship is one in which the people are deeply in love with one another and are sexually compatible”; and “Free love, in the satanic concept, means exactly that—freedom to either be faithful to one person or to indulge in your sexual desires.” To be free in love? To love whomever and however you choose? Doesn’t sound like a whole lot of crazy to me. It even promotes safe and consensual love. What’s there to hate?

There are, however, still rituals that occur, but not by selling your soul. There are three satanic rituals mentioned in LaVey’s book: summoning someone for sexual desire, insuring success upon someone who has your sympathy, and causing destruction to an enemy. While the last one sounds extreme, the purpose of satanic rituals is to act as a catharsis and a psychological purging of human emotions. It is meant to help cleanse your spirit.

Indulgence and vengeance are key factors in satanism, but so is acceptance of responsibility, kindness to the deserving, vital existence and physical, emotional and mental gratification. Not every single satanist is murdering people; the Church of Satan has just released a press statement, asking people to stop calling “devil worshippers” satanists, because murdering devil worshippers do not have the same beliefs as satanists.

I’m not here to shove this religion down your throat. I’m simply here to enlighten those who are ignorant of what satanism truly is. They’re not here to dismiss you or kill your goats; they simply want to exist and live the way they choose to. Just as religious people are loyal to their faith, so are satanists. If they can see that you are humans, why shouldn’t you see them the same way? 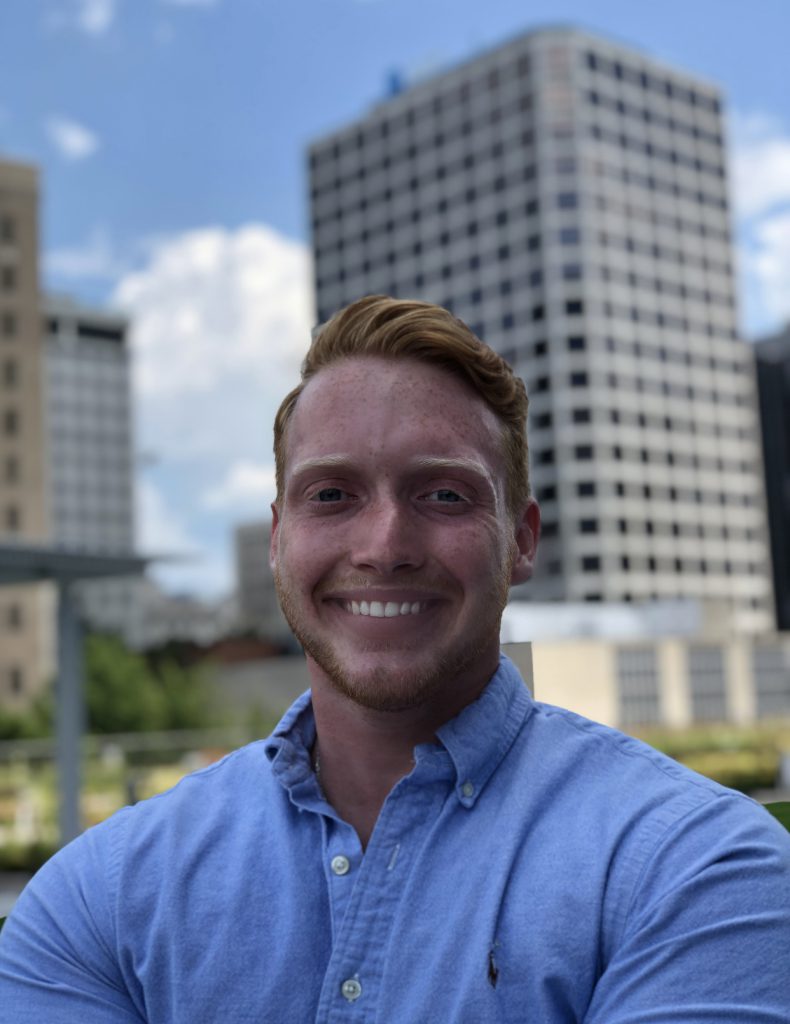