For the past two years, I have been learning aerial photography with my DJI Mavic Air drone. Before I’ve bought the drone I had little to no experience flying. However, with a DJI drone, anyone can fly because the drone has automated obstacle avoidance known as APAS 3.0 and is very hard to crash. When I bought the drone, it was around $1600 for a kit that included everything I needed. Another feature I appreciate about this drone is the extremely high-resolution details its photos and videos take. This drone is capable of taking 4K videos at 60 FPS and 48-megapixel photos along with HDR photos. Another awesome thing about this drone is the amount of time the batteries last for. I have a total of two batteries that each last up to 34 minutes of flight time making it possible to fly for an hour. When filming and taking photographs it is crucial to have enough battery to get the precise shots. Overall, this was a great purchase and definitely worth the money for me.

I am not a local in Virginia Beach, I’m actually from central Pennsylvania close to Penn State University. I enjoy being in the mountains hiking, swimming, flyfishing, and dirt bike riding. This was one of the main reasons why I decided to buy a drone because the mountains in my area are enormous. I live extremely close to Sproul State Forest known as being the largest section of state game land in Pennsylvania. This state forest covers approximately 305,450 acres or a little more than 470 mi.² What makes this a great location for a drone is that it features steep and rugged hillsides that are cut out by the west branch of the Susquehanna River. I’ve always wanted to get a better perspective of the land and with a drone, and this is something you can do. The best time to get aerial photos would be around autumn when the foliage is at its peak. Overall buying a drone would benefit me so that’s why I did it two years ago.

Something I found important when starting to use my drone is understanding the different cinematography techniques for capturing footage. I want to share a few basic techniques I found to be the most helpful when starting to fly. I’d like to start with the pedestal shot this type of shot is done by flying up or down without moving the camera gimbal at all. You are relying only on flying and not moving the camera angle at all. This method is best used when trying to capture monuments, large objects in the distance, statues, and when going above the clouds. This next technique is fairly easy to do and looks very cinematic when used in a video, it’s called the flyover. This type of shot is very common with music videos and commercials and I’m sure you’ve seen it before. To accomplish this type of shot you have to choose one specific object or landscape and focus the entire camera movement around that one object. You must not move the gamble at all until it passes the object from above. Lastly, I want to share my favorite type of shot to do in the mountains. This type of shot is called the drone reveal shot and is a simple drone maneuver used to reveal a subject or object to a person. The best part about this shot is it kind of gives suspense to the viewer about what you are going to show. An example of this type of shot would be flying the drone up the side of a mountain and popping off fast at the top and flying into the sky.

I also want to make a point to anyone reading this that flying a drone is not as hard as you think it is. I honestly had no experience before buying this drone and easily picked up how to fly. Now I’m able to make money by flying at weddings, outdoor gatherings, school events, and many more other things. It’s also something that I find to be really fun and always interesting for sure. So, if you were ever thinking of getting a drone for a hobby or business, I say do it, you won’t regret it! 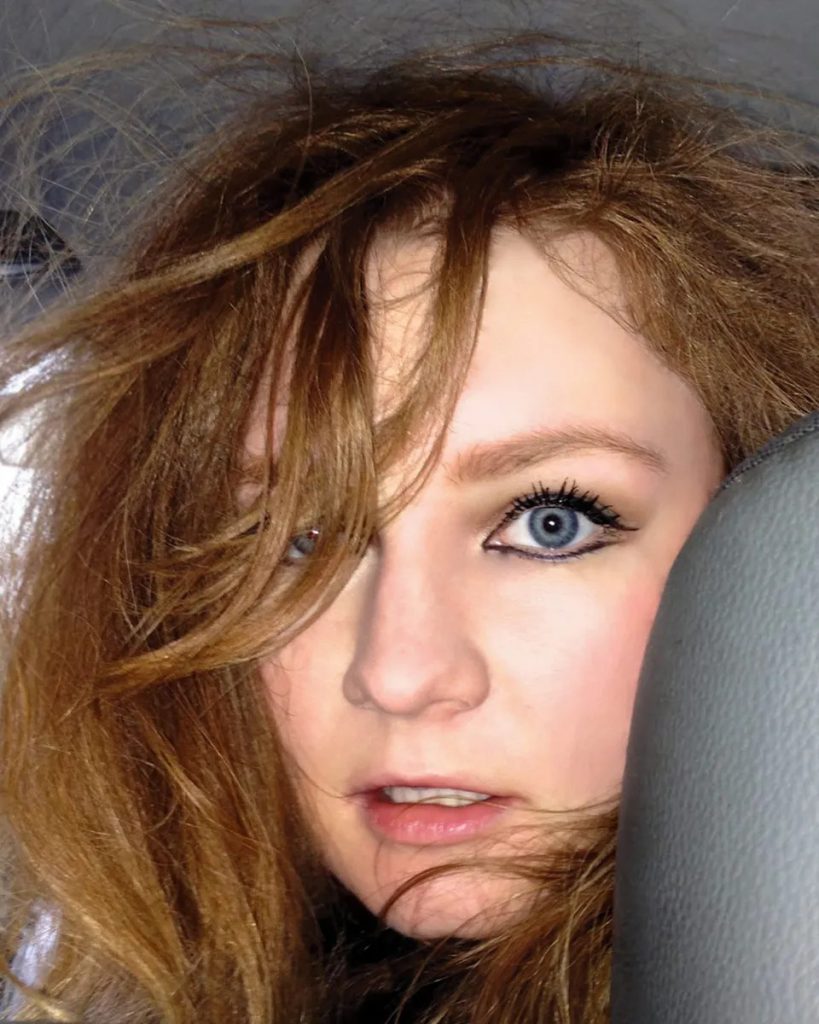 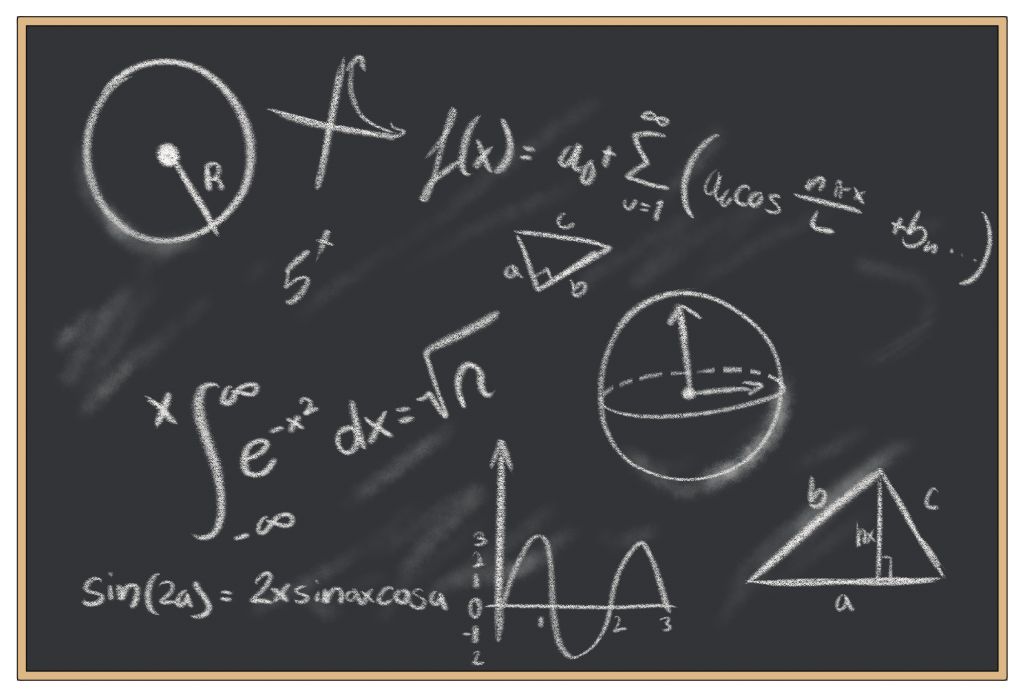