Super Bowl Sunday proved to be a tough pill for me to swallow. My Carolina Panthers spent a majority of the season proving the doubters wrong. Whether it was finally besting Seattle or beating the presumed NFC favorite, the Arizona Cardinals. Cam Newton also proved the naysayers wrong with a regular-season performance that was the best in the Panthers’ team history as he not only earned All-Pro and Pro Bowl honors, he also took home the MVP and Offensive Player of the Year awards. You can say it was a year of growth for the Panthers and their young leader.  Everything was going great for the franchise. However, the Super Bowl was a different story and what happened after, in regards to Newton particularly, made me shake my head in disbelief.

Cam Newton finally gave the detractors what they were waiting for all season.  What did he give them?  Ammunition to fuel the hate. How did he do that?  He was despondent when talking to reporters following the heartbreaking loss to Denver and a crestfallen look was written all over his face. He was brusque with reporters and eventually got up and left the podium, which sent everyone into an uproar.

With that said, I am a die-hard fan of the Carolina Panthers and I can honestly say Cam’s actions were very unprofessional. I agree with people who believe if he can celebrate when things are going well, he should be able to stand up and handle the pressure when things fall apart. After all, Jake Delhomme did it for the Panthers in the 2008 playoffs after a seven-turnover performance on his birthday.

However, people are really losing their minds during this situation. Let’s not forget Cam went over to congratulate Peyton Manning with a smile on his face as the confetti was coming down. Yeah, he could’ve handled the press conference better, but people shouldn’t use this one incident of vulnerability as means to denigrate his character.

For instance, former player Bill Romanowski (who is no saint himself) tweeted, “You will never last in the NFL with that attitude. The world doesn’t revolve around you boy.”  Boy? That, along with many other ridiculous comments, were made following Cam’s apparent “wrongdoing.” All week prior to the Super Bowl, people defended Cam Newton. “Nobody Hates Cam Newton” seemed like theme of the week. But then Cam’s one misstep at the end of an otherwise exceptional season motivated all of the haters to come out the woodwork and turn into the morality police. It was almost if they were waiting for this to happen. Cam was right. A lot of people don’t know how to react to a quarterback who is built like a tank and dances. He doesn’t fit a mold. The NFL hasn’t seen a talent quite like him and I think that’s what fuels this hate towards him.

All in all, from here on out Cam must realize, and I think he does, that no matter what he does, people are going to want to criticize him. It doesn’t matter how many people he helps in the community or how many footballs he gives out, some people just love to hate Cam Newton.  They hide behind these “reasons” to justify why, but in actuality we all know why they feel the way they do… I’m just going to leave that up to interpretation. 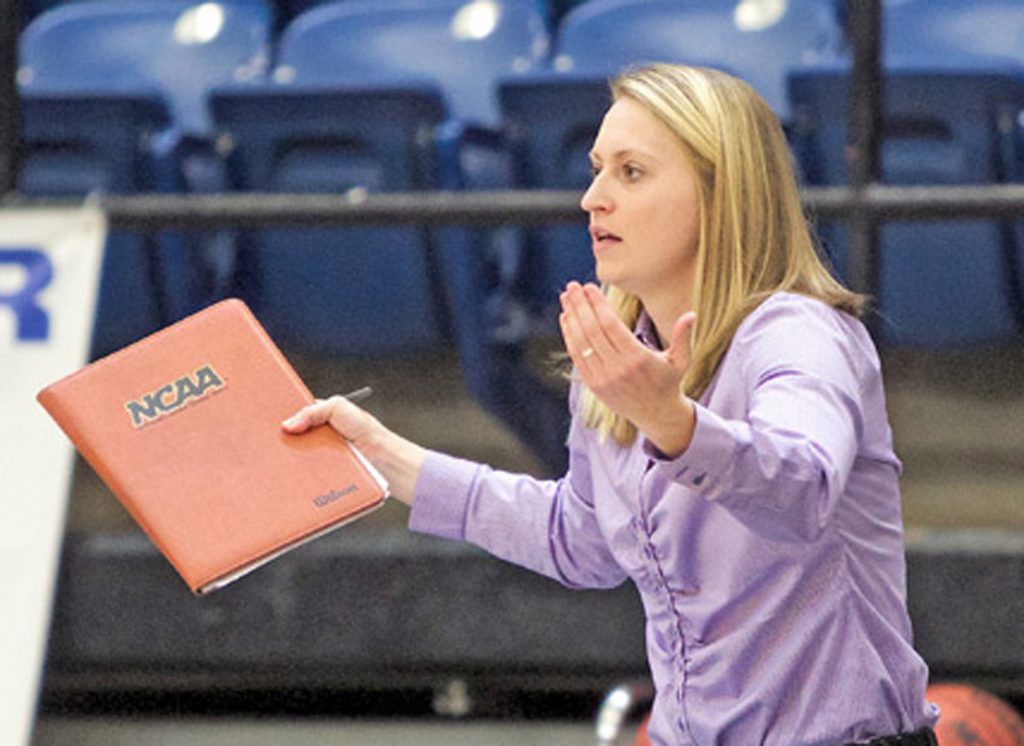