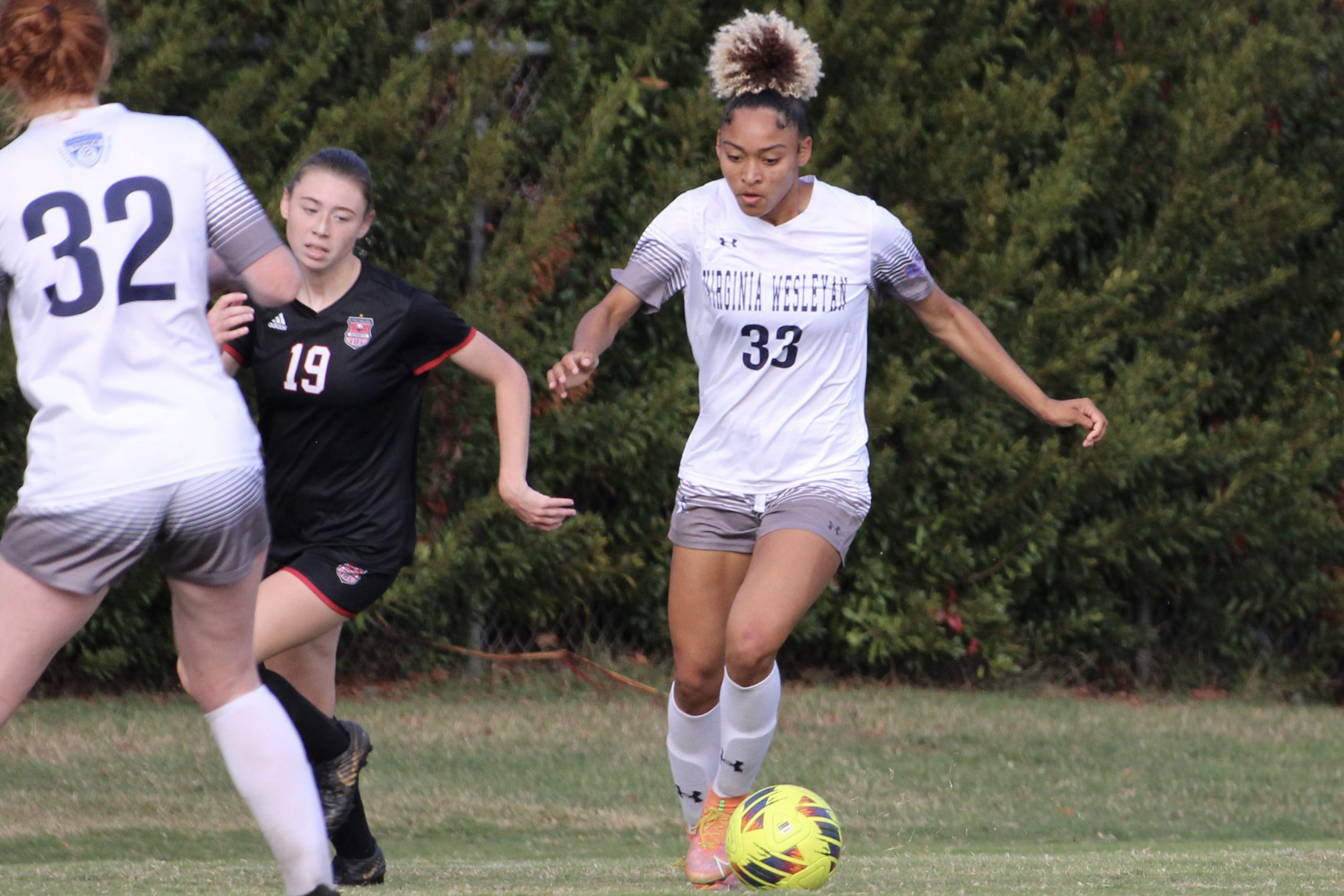 Despite losing the ODAC Championship, the Marlins enter the third round of the NCAA DIII Tournament.

The Marlins first appeared in the Sweet 16 round back in 2006, and now they are headed back for the third time in program history.

After a 2022 Old Dominion Athletic Conference (ODAC) Championship match against the Hornets of the University of Lynchburg on Nov. 6, the Marlins were not able to hoist up the ODAC Championship trophy.

The Marlins fell to the Hornets after a 1-1 draw that ended in penalty kicks with Lynchburg winning 5-4 in the championship game. However, the team’s season did not end there.

On the afternoon of Nov. 7, the 2022 NCAA Division III Women’s Soccer Championship bracket was announced. Receiving one of the last two bids, the Marlins were selected to compete and host the first and second rounds of the tournament. They had gotten a second chance to prove that they are an elite group of athletes.

“Obviously, losing the ODAC final is really devastating for the team, but it really brought us closer and it was just a motivation factor to help us strive to do better so that we can make it farther in the NCAAs because that’s our main goal now,” freshman Megan Setlack, a midfield defender on VWU Women’s Soccer team, said.

Although losing in the ODAC final, two athletes garnered top ODAC honors along with six of their teammates receiving ODAC honors as well. Senior Sam Crawford was announced as the ODAC Defensive Player of the Year and freshman Shyenne Diaz was named Rookie of the Year. The other six members of the team are juniors, Molly Gobble, Lexi Sotiriou and Rachel Quigley, along with sophomores, Kaitlyn Duswalt, Alexis Miller and Kalyn Byrd, received All-Conference honors. A successful end to the regular season for the Marlins overall as they went into the postseason.

Over the weekend, VWU competed in a four-team regional pod. Competing in the pod were the Loggers of the University of Puget Sound, the Monarchs of Methodist University and the Profs of Rowan University.

The Marlins first match was a face-off with the Loggers of Puget Sound on Nov. 12. The Marlins scored an early goal to take the lead over the Loggers, but it wasn’t until the second half that the Marlins netted two more goals leading to a 3-0 shutout in the first round of the tournament.

The following day, Nov. 13, VWU played the Rowan Profs after the Profs had defeated the Methodist Monarchs 5-1 the day before. However, the Profs, ranked No. 23 at the time, could not find a goal for the full 90 minutes. The Marlins had a 1-0 shutout against the Rowan Profs, and the team had punched their ticket to the NCAA Sweet 16 round.

In a statement from the postgame recap after winning both rounds, Head Coach Jeff Bowers stated that “At the beginning of the year our goal was, quite frankly, to earn respect. We felt like a lot of people didn’t believe in us, and honestly still don’t. I’m really proud of how this group has come together. We are going to continue to get better.”

The VWU Marlins are set to face off against the No. 13 Eagles of the University of Wisconsin-La Crosse on Nov. 19 in Newport News, Virginia at Christopher Newport University. Kickoff for the Marlins is set for 3:30 p.m. ET and 2:30 p.m. CT. Other teams included in the four-team third-round pod are the Christoper Newport Captains and the Trinity University (TX) Tigers. 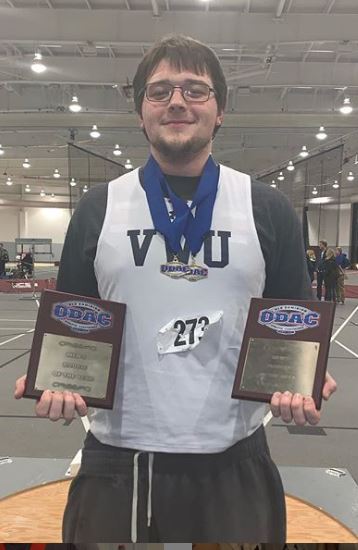