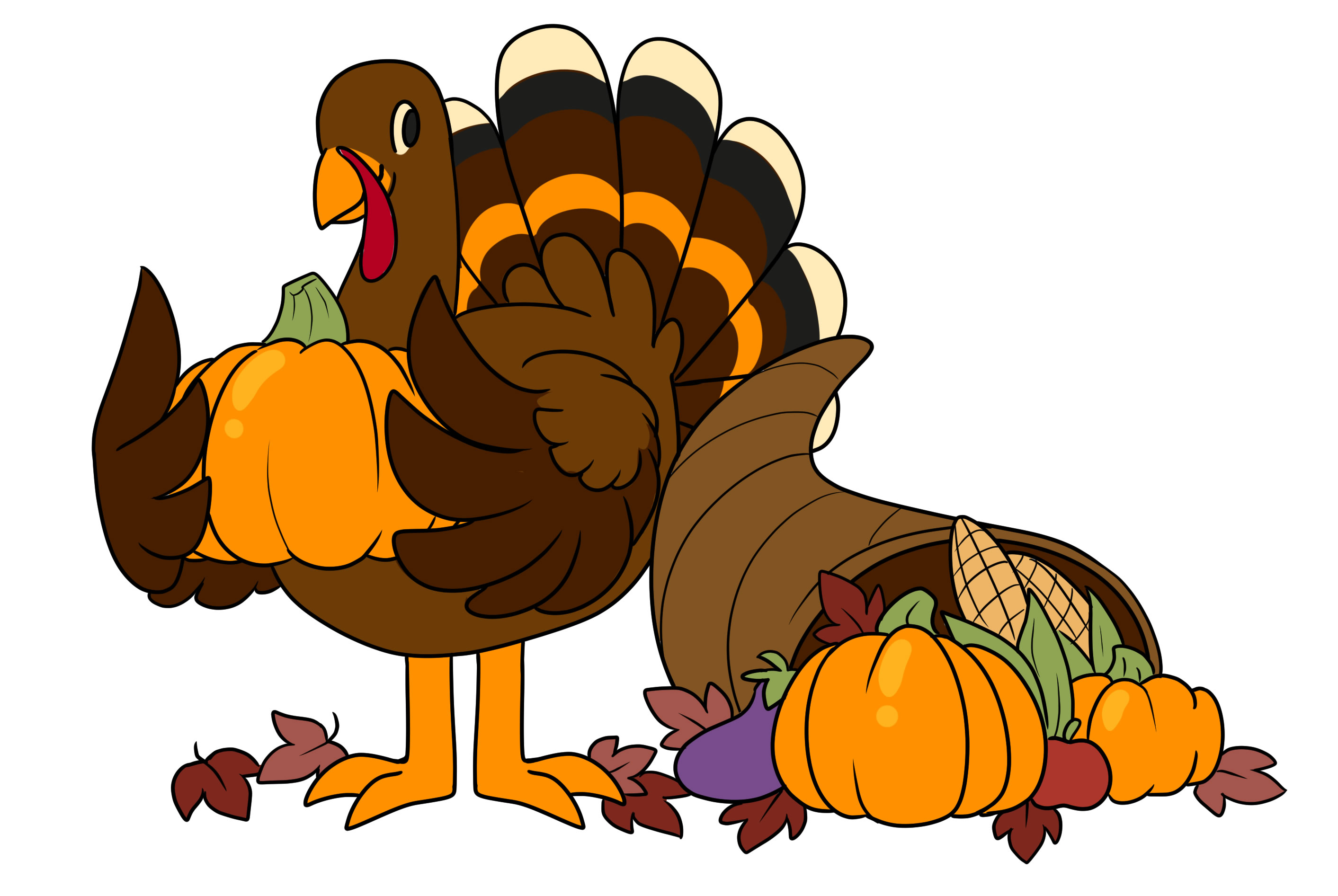 From the first Thanksgiving in the 1600s to the 2000s, it has remained a holiday that celebrates the ideal of being thankful and a closeness between family and friends. It took many years for Thanksgiving to takes its permanent place in American culture. The first Thanksgiving took place in Plymouth Colony, in present-day Massachusetts, in 1621. More than 200 years later, President Abraham Lincoln declared the final Thursday in November as a national day of thanksgiving. Congress finally made Thanksgiving Day an official national holiday in 1941.

As technology and time have progressed, Thanksgiving traditions have changed throughout the centuries. Freshman Charlotte Weinstein always begins Thanksgiving by waking up early to start cooking. “We eat super early, around 1 or 2 p.m., so that we can have plenty of time to scan the Black Friday ads before hitting the stores,” Weinstein said.

Weinstein calls her family members the Black Friday Brigade, and is the best Thanksgiving memory she makes each year. “The eight people in my house all sit at our dining room table with different colored sharpies, circling what we want from the newspaper ads and frantically throwing the ads across the table to each other,” Weinstein said. “It’s complete and utter chaos, but it’s so fun to compare deals and form a plan of what stores we’ll go to and in what order.”

As a young child, Weinstein traveled once for Thanksgiving. “My parents took me and my sisters out to visit my family in Pittsburgh and agreed after that, they would never leave home for Thanksgiving ever again because the traffic is awful,” Weinstein said. “Although, I’ll have to travel this year over break to get home.”

Junior Dazjae Johnson’s family has the Thanksgiving tradition of the women cooking and the rest of the family in the living room. “My grandmother, mom and aunts are all in the kitchen cooking and sharing old stories, while the children and males are in the living room area watching the Macy’s Day Parade,” Johnson said.  “It’s truly one of the best memories I have.”

Johnson  recently lost her grandfather and he was the one who prayed before the family ate each year. “A moment I remember from previous years is hearing my papa’s voice pray over the food,” Johnson said. “I am extremely thankful for this memory.”

Freshman David Browne’s family has a custom that requires a lot of energy. “One Thanksgiving tradition that we have is running the Turkey Trot 5k on Thanksgiving morning,” Browne said. “A moment that I remember from Thanksgiving is being called ‘old’ by our youngest cousins. They were 6 and I was 17.”

This year, Browne will be traveling to Maryland. “I’m traveling to my aunt’s house in Maryland for Thanksgiving, and we do this every year. It’s about a six hour drive from my house in New York,” Browne said. “The conversations at our table are almost always entertaining, as it’s mostly my grandpa and uncle making fun of my cousin Breanna for doing things like wearing ripped jeans and drinking Starbucks.”