While students were away for the winter break, many new changes were developing on campus and continue into this spring semester.

Physical changes on campus that students can note are the continued upgrades in the Susan T. Beverly Hall, formerly known as the Fine Arts Building. Upgrades to the building include a new acoustical floor and a new control room for the Edward D. Hofheimer theater, and a new kiln room for the art department. As the upgrades finish on the building, pictures of students performing and creating have been hung in the hallways of the renovated building.

Other physical upgrades around campus include the installation of solar lighting along the path between the Susan S. Goode Performing Arts Center and the Birdsong Field and an upgrade to the Cunningham Multi-Activity Center signage. Final touches were also completed in the Townebank Arena during the winter break.

Site work on the new DeFord Manor is also to begin in the next two weeks. According to a recent Nota Bene email, the DeFord Manor “is designed with extensive indoor and outdoor entertainment areas on the ground level and the president’s private residence on the second floor.” The manor will be located on Smith Drive near the Susan S. Goode Performing Arts Center and the gatehouse.

Aside from physical updates, the Marlin community is welcoming two new organizations to campus: The Fun Zone and the American Sign Language club. More details about the Fun Zone can be found on page 5.

The American Sign Language club was founded over the winter break and has started to host meetings virtually as the spring semester begins. The purpose of the ASL club is to provide students with the opportunity to “gain baseline knowledge about ASL in order to promote community and inclusivity on campus” explained Elias Kenworthy, the ASL club president.

Currently, their meetings are being held online every  Friday. Students can join the club simply by attending the Zoom meetings. Each meeting will go over some basic ASL vocabulary and review the previous week’s lesson as well. The Zoom meeting link can be found on their instagram account @marlins_asl_club, which also includes a link to their website. 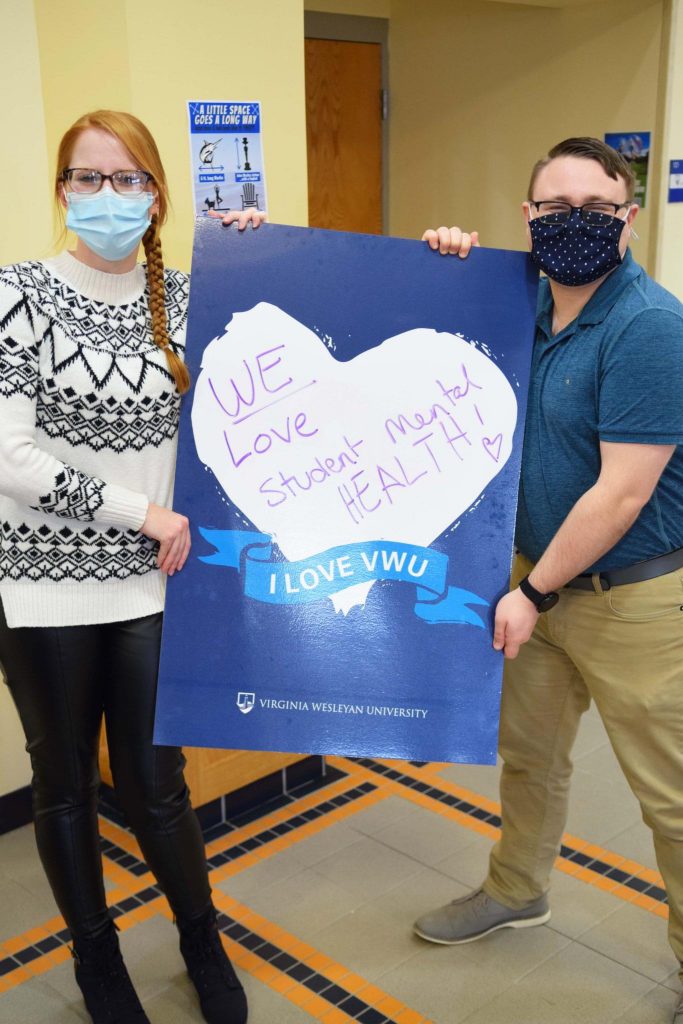