Mark your calendars… Fuller House, the sequel to Full House, is set to air on Netflix on Feb. 26. The follow-up to the beloved television series depicts the original cast of Full House all grown up. Some of the characters have children while others are still involved in their same old shenanigans. Tune in to see what’s new with the Tanners, Fullers and even the silly Kimmy Gibbler.

“Work” by Rihanna confuses people with the mashup of words she says after the chorus of the song. But fear not, even the inaudible words won’t matter to you as soon as you hear the tempo of the song. Drake makes an appearance on the track, giving listeners a break from the word mashup. The song even came in first place this week on the Billboard Hot 100.

Recycle, Recycle, Recycle! Be sure to make your contribution to the campus’ competition of Recyclemania with other colleges and universities by placing your paper, plastic and other recyclable materials in the appropriate containers around campus. At of the end of week one, VWC placed in the top four of the competition. With your help, VWC can place even higher and help the environment in the process! 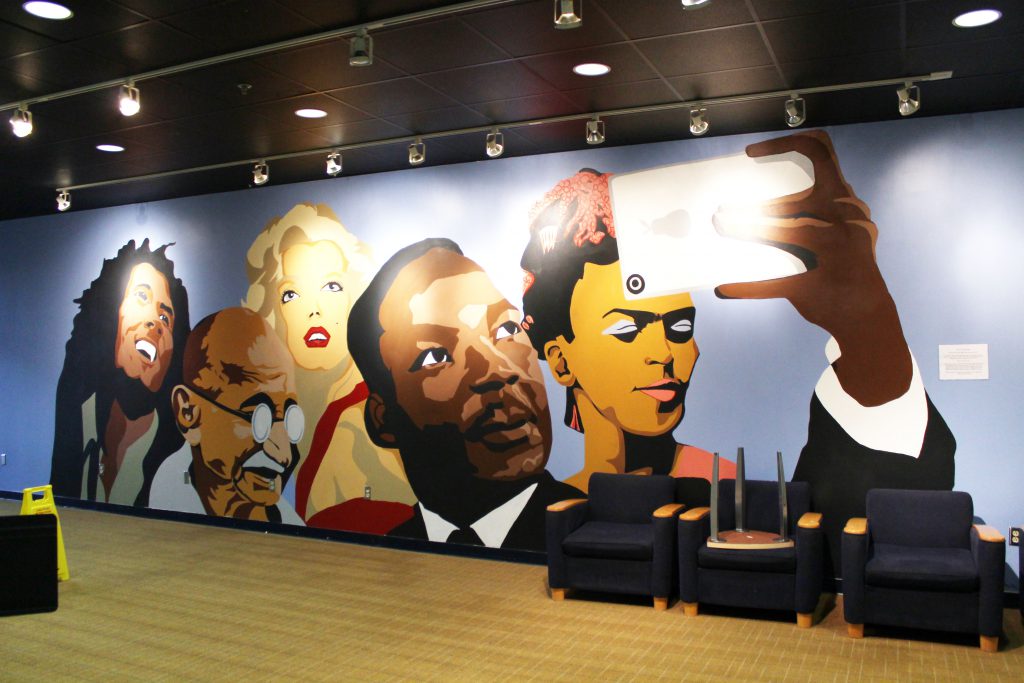