“Venom: Let There be Carnage,” directed by Andy Serkis, is the sequel to 2018’s “Venom” film. The sequel embraces the goofier side of the original, often playing out as an all-out comedy, similar to the “Deadpool” films. However, unlike the “Deadpool” films, the “Venom” sequel remains rated PG-13. In this case, the film is somewhat held back by its rating, as it clearly wants to be a violent dark comedy, while also never being able to fully commit due to its rating. That’s not to say the film is unenjoyable by any means, however, as both Tom Hardy, returning as Eddie Brock/Venom, and Woody Harrelson as Cletus Kasady/Carnage, relish in the ridiculous nature of the film.

The film runs at a sleek 97 minutes, which works to both the film’s benefit and detriment.  Despite having such a relatively short runtime, the first third of the film often feels like a rehash of the relationship between Brock and his symbiote. This section of the film is often overly comedic, with the jokes being very hit-or-miss, and it causes the film to feel as though it is running in place while waiting for Harrelson’s Carnage to be unleashed. However, once “Venom” finally lives up to its title, the rest of the movie becomes a thrill ride. This is in large part thanks to Harrelson’s gleeful performance as he causes chaos throughout San Francisco as he attempts to reunite with Naomie Harris’s Francis Barrison/Shriek. Harris also gives a fun performance as Shriek but is somewhat hindered by the lack of development she is given in the film.

Carnage’s path of destruction throughout the city puts him on a collision course with Brock’s Venom, leading to a spectacular showdown at the climax of the film. Unlike in the finale of the first “Venom,” both characters are clearly distinguishable from each other during their battle, which is no doubt thanks to director Andy Serkis’s experience with working with motion capture technology. To top off the film, “Venom” features a must-see post credits scene with exciting implications for the future of the character. 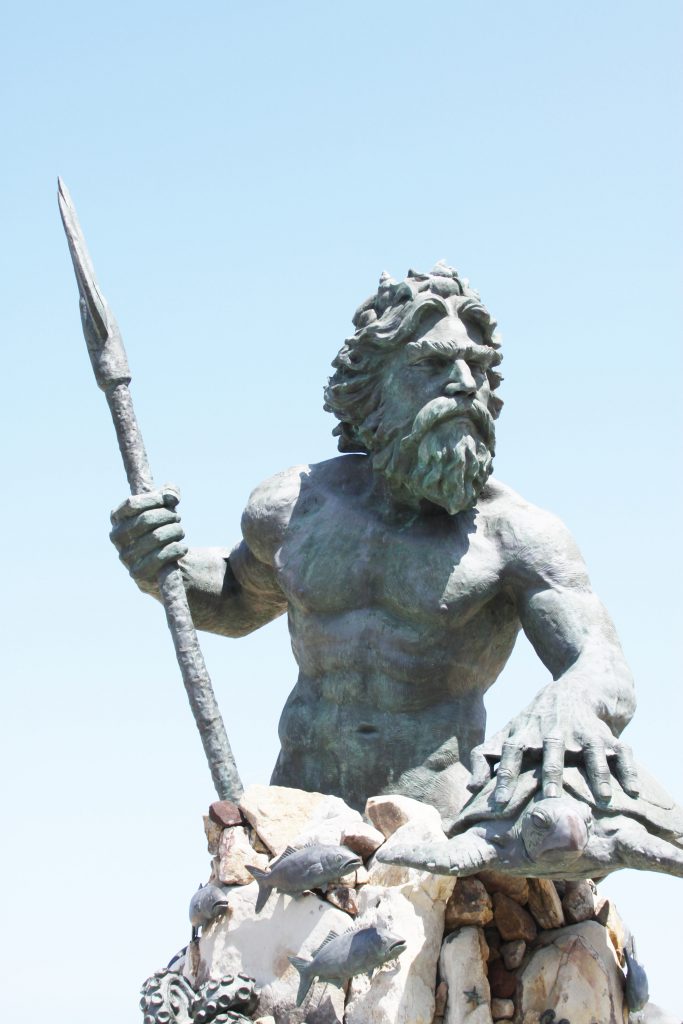 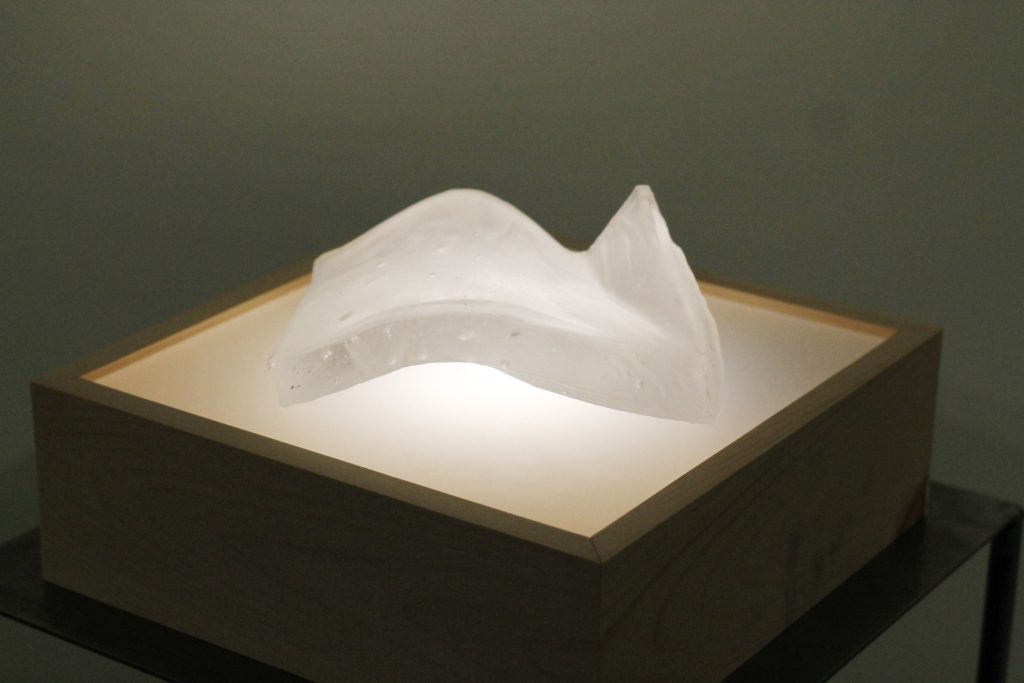