President Scott Miller announced the news to a gathering of faculty and staff in the late afternoon of April 5. His campus-wide Nota Bene email message gave the news to the whole campus the following morning.

Students, faculty and staff have expressed mixed feelings about the change. Many said they don’t know enough about it yet to have an opinion. Others expressed fondness for the old name, especially the way it rolls off the tongue. Since “VWU” is more difficult to say, some proposed nicknaming the school “V Triple-U.”

Several said they see the name change as a natural and positive step in the growth of the school.

“Transitions are an important part of life,”  freshman Alex Benevento said. “Along with it come bigger responsibilities. It’s a big step towards moving forward and bettering ourselves as a community.”

Senior Dondre George said it doesn’t make sense to object to the change.

“People should have school pride about it,” George said.

Junior Roby Solano said he likes the change, too, and junior Kelsi Robins said she thinks “it will only make our degrees more prestigious.”

Others, like freshman Parris Willis, pointed out that students already have a lot of Virginia Wesleyan College apparel.

“I don’t mind the change whatsoever. It’s just that I’ll have items that will be reminiscent of the old school and now they’ll contradict the new school,” Willis said.

Some students speculated on other facets of the transition.

“Do we all have to get new emails? That’s the first thing I thought when I heard,” junior Wade Jernigan said. Student emails currently end with “@vwc.edu” and therefore might need to get a new ending, he speculated. 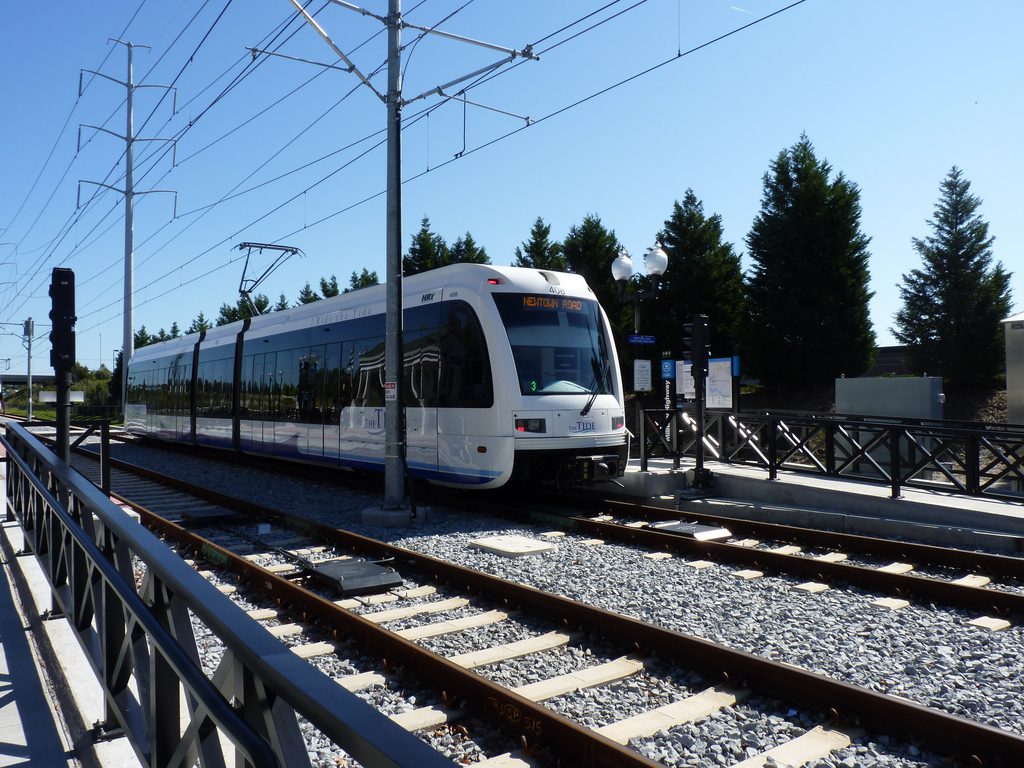