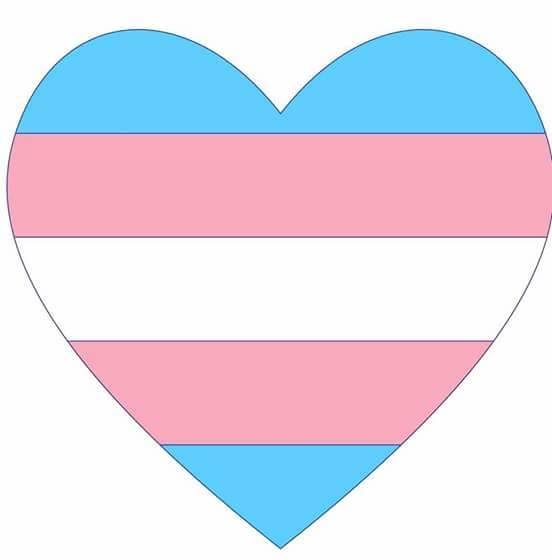 By July 2018 Virginia Wesleyan University will transition and change their policy regarding any student who identifies as transgender.

More inclusive plans have been made to take steps to improve all students’ college experience. A recent report from Provost Timothy O’Rourke and the strategic planning committee stated that their overall goal is to “strengthen the university’s commitment to be an inclusive campus community” and create a more positive environment.

In a meeting with the Marlin Chronicle, O’Rourke said that the plans will lay the groundwork for a future wherein “we are prepared to accept any students who arrive at the institution.” The new plans will provide specifications for the treatment and protection of transgender students.

“We’re moving from a policy of accommodation to declaration,” O’Rourke said. The most important part of the policy is that it declares students will be treated without discrimination and guarantees equality. “It’s consistent with our Methodist and Christian heritage of treating people with equal dignity, no matter their background.”

Once the new policy comes into effect, students, faculty and staff will be able to use the restroom that matches their gender identity. Locker rooms will be evaluated in the future. A period of transition will also commence in which various facilities will be updated to match the new “language of equality” in the policy.

For students, this change to truly accommodate transgender students is not only a positive one, but one that should have been made a long time ago.

“It’s long overdue. This should have been accommodated a long time ago,” freshman Analaysia Davis said.

“I think it’s a really good idea because it’ll show not only people who already go here but people interested in going here that we’re trying to be very inclusive,” agreed junior Alisha Milliosa. “In order for the campus to feel more inclusive, [students] can be more vocal about the changes going on because it can raise awareness for the individuals who are struggling.”

Aside from the updated policy, students think other infrastructure changes to the campus need to be made as well.

Davis suggested changes to housing. “I am not saying to segregate them,” she clarified. “Maybe they could live with other people who identify as transgender so they don’t feel uncomfortable changing in their room.”

The demand for change was spearheaded by the student organization Spectrum. In an original drafted proposal and petition from November of 2016, it suggested the university make changes, including but not limited to “[making] campus buildings, residential housing, and guest policies more inclusive” and “[ensuring] that prospective and current students are not forced to select a gender that conflicts with their gender identity.”

Assistant Professor of History and faculty advisor for Spectrum Kathleen Casey believes that the change in the school’s policy is a welcome one. “This is a huge success. I am super happy with the outcome. The students are really, really proud of the work they did,” Casey said.

By asking for a change in the University’s policy and campus, the aim is to not only create a comforting environment but also teach other people on campus about related topics.

“That’s why…we wanted it explicitly in there, so people known that they have some minimum level of protection,” Casey said. “I mean that’s another thing I think we’ve been trying to do, just sort of educate the campus about what it means to be gender nonconforming, to be trans, and how these things are really very, totally separate from sexual orientation.”

Casey encouraged students to become more involved in inclusive efforts on campus, including attending meetings of the President’s Council on Inclusive Community (PCIC). Currently, there are only three students who are on the Council. According to its informational page, PCIC strives to ensure Wesleyan is a place where “everyone feels welcomed and valued” and foster a culture of “civility, respect, and open dialogue.”

The next PCIC meeting is in April and will be open for students who are more than welcome to stop by and voice their concerns.