“Black Panther: Wakanda Forever,” directed by Ryan Coogler, sees the country of Wakanda attempting to move forward after the death of its king, T’Challa, played by the late Chadwick Boseman. From its beginning to its end, the film is a moving tribute to Boseman and his performance as T’Challa. Due to this, the film moves at a slower pace than other films in the “Marvel Cinematic Universe” (MCU), and has a more serious and somber tone as it focuses on the grief of its characters.

Similarly to the 2018 movie “Black Panther,” which introduced Wakanda to the Marvel universe, “Wakanda Forever” focuses on the humanity of its characters as one of its strongest elements and causes it to stand out amongst other films within the superhero genre.

While Wakanda is trying to move forward in the wake of their loss, the country finds themselves opposed by Tenoch Huerta Mejía’s Namor, the king of the underwater city, Talokan. Huerta’s portrayal of Namor causes the character to come across as a menacing, yet sympathetic antagonist, who is attempting to ensure the protection of his people. In addition to Wright, Bassett, Nyong’o and Huerta, the rest of the film’s cast also gives strong performances that cause “Wakanda Forever” to be the most performance-driven film in the “MCU” to date.

While the film puts emphasis on its performances and its emotional narrative, “Wakanda Forever” also delivers thrilling action, particularly in the battles between Wakanda and Talokan. The film features stunning visuals, both through capturing the beauty of both kingdoms, as well as through the technology used by the Wakandans.

The film’s performances, action and visuals are all enhanced by the score composed by Ludwig Göransson. All of the aforementioned elements cause “Wakanda Forever” to not only be a worthy sequel to the 2018 film “Black Panther,” but to stand as one of the best films of the year. 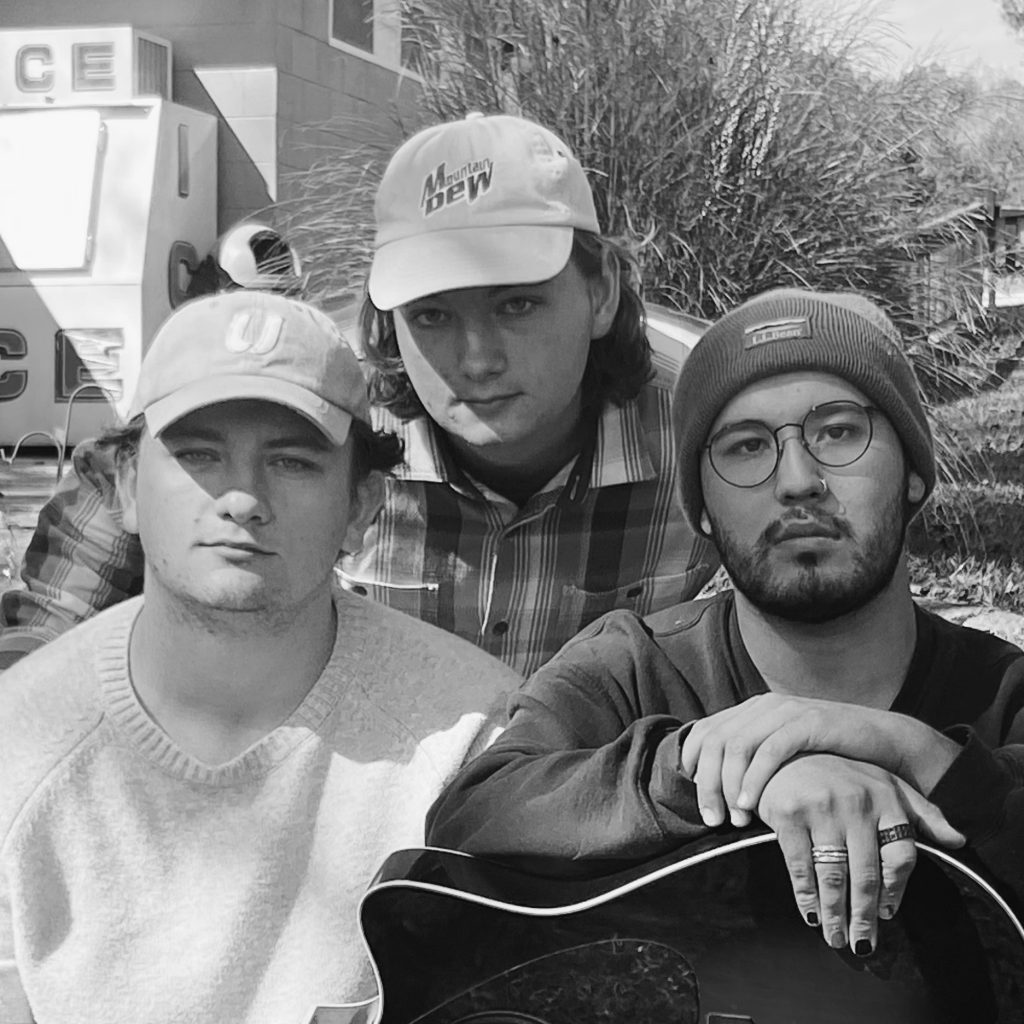 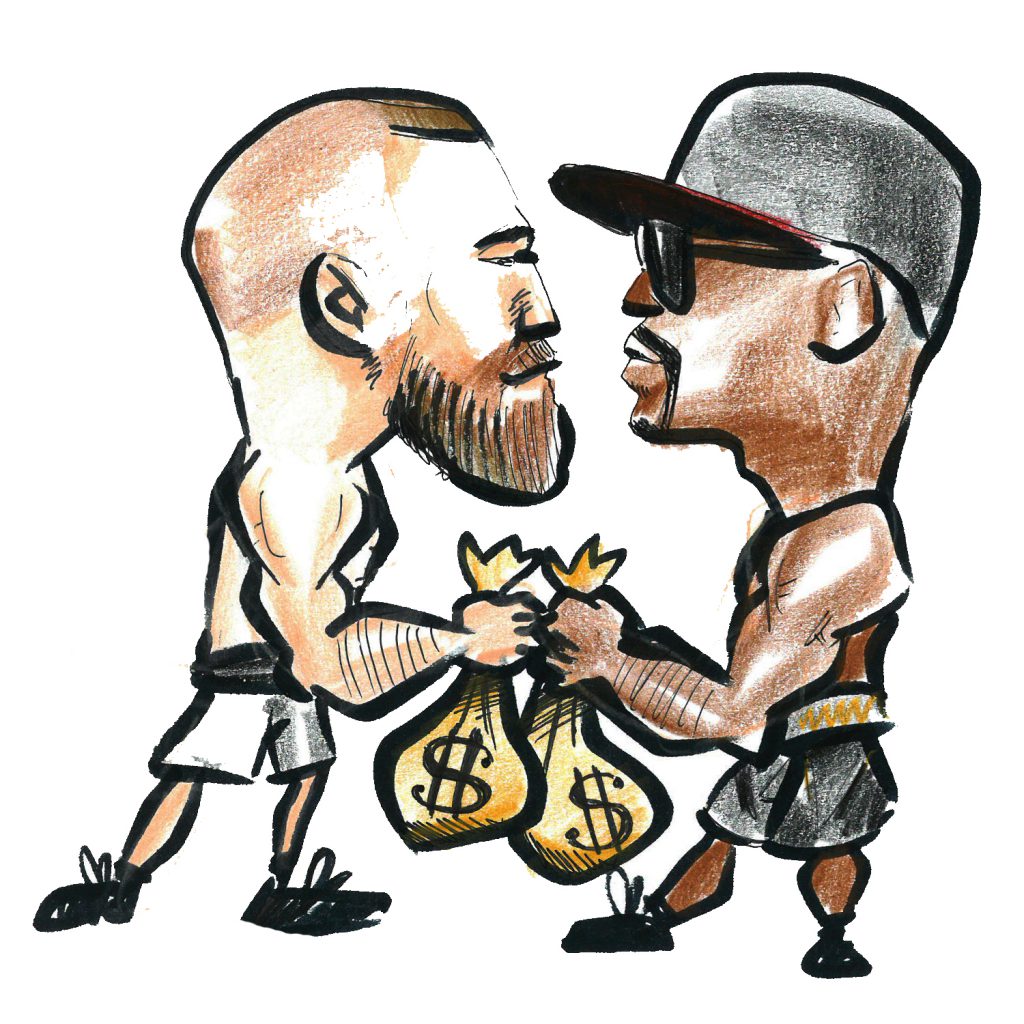