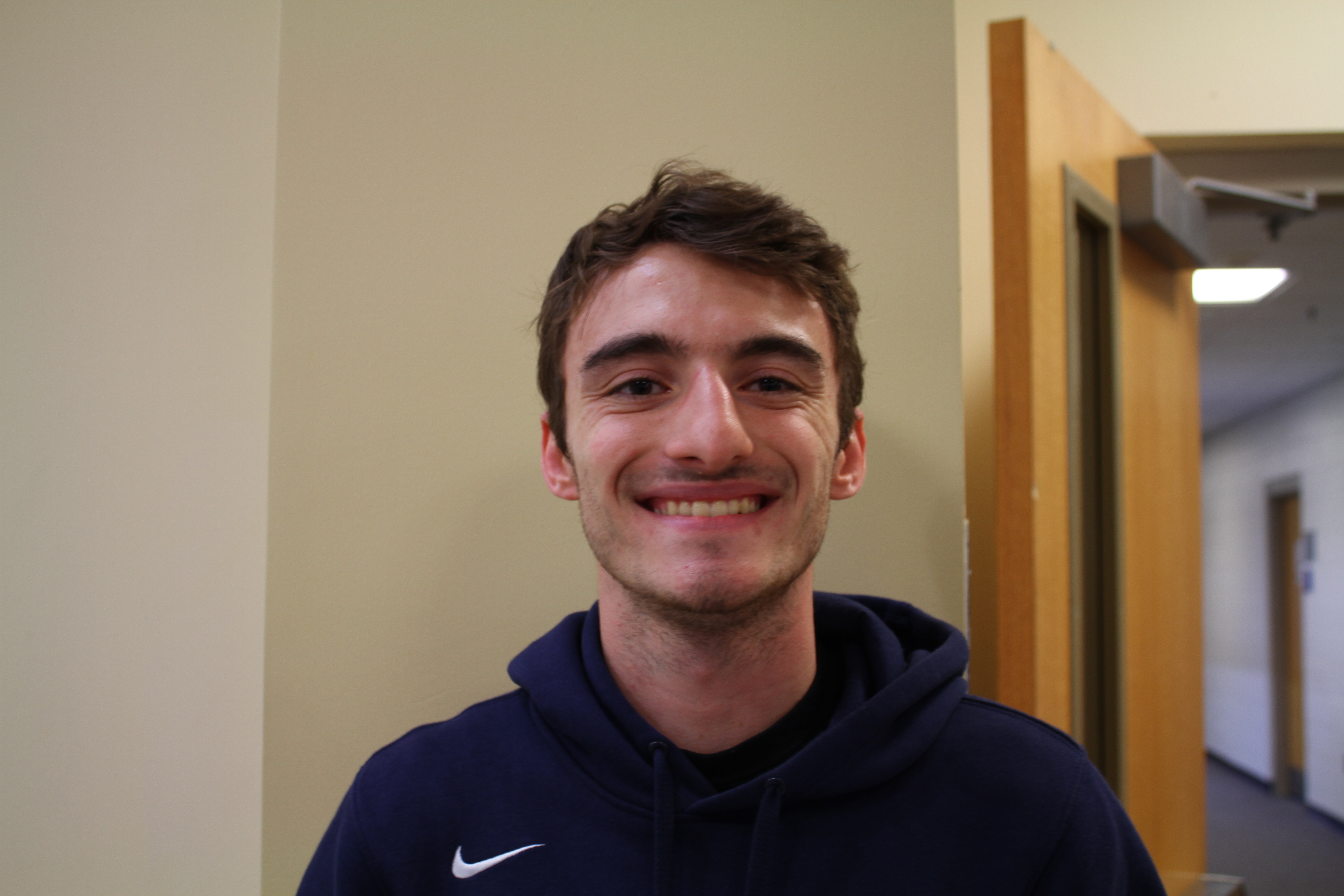 Sea level rise is no secret. Coastal Virginia has seen a fourteen-inch rise in sea level since 1950. Norfolk is sinking at an approximate rate of one inch every four years. The sinkage is caused by two main catalysts:  groundwater removal and shifts in the tectonic plates under the Earth’s surface.

Virginia Wesleyan has long been on the frontlines of environmental action and it’s latest effort to combat sea level rise and other environmental issues may be its best-kept secret: the Sustainability Management degree.

The degree is only in its second year of being offered, and merges together aspects of both business and science to give students the much-needed tools to help organizations achieve not only their financial goals, but also increase their environmental sustainability and social responsibility to future generations.

One of the driving forces behind the creation of the Sustainability Management Degree was Virginia Wesleyan alumna Ms. Sydney Covey, who graduated in December 2015.

“I grew up in a small coastal town, Mathews, Va., where you either lived off the land or fished the Chesapeake Bay. So, from a very young age, I appreciated all that earth had to offer and I wanted to give it a voice in the best way possible,” Covey said. She explained that these were key factors in her career choice.

“I have always found peace in nature and see it as my personal kind of holy place and want to do everything I can to protect it. Initially I was going to go for a simple EES major but soon realized a finance/business background can advance environmental initiatives much more effectively,” junior Hannah Allen said.

Hannah and sophomore Skyler Lattuca are the only two students currently seeking a Sustainability Management Degree. Both students agreed that they would like to the degree advertised more, as they said students often express interest in environmental topics but are unaware the degree exists.

The Sustainability Management Degree opens doors beyond just wanting to preserve and sustain nature. The industry is known for its involvement in climate change contributors, such as automotive industry, fossil fuels and other large scale manufacturers. However, a more holistic approach to the industry would expand concerns to address both industrial and commercial development. This would ensure that present challenges are met and solved, such as the rising sea level currently affecting the Hampton Roads area.

“My biggest goal is to make the inflated housing market much more affordable using sustainable practices, as I’m from New York where housing is ridiculously expensive, so I’ve seen the struggles that it caused first hand,” Lattuca said.

The average yearly salary of a Chief Sustainability Officer in the United States is $125,777.

According to sealevelrise.org, there are four primary causes of sea level rise: glacial ice melting, heating of the ocean, slowing of the gulf stream and land sinkage. Of those, land sinkage is the primary concern for coastal Virginia.

In response to the effects of sea level rise, local cities have begun to invest heavily in protecting their assets. Norfolk has over one billion dollars of proposed projects to protect the city from flooding by 2035. This is due in part to the 180 percent increase in tidal flooding the area has seen. Even on days with no rain flooding has occurred due to the drainage systems which direct excess water to the ocean have backed up due sea level rise and higher tides.

The City of Virginia Beach has allocated roughly $450 million dollars for storm water projects in the next five years. This is a response to recent studies that show storms which once were considered to be 100-year events will occur more frequently, as often as every ten years, causing record storm surges.

“The Generation Z students on our campuses today are the electorate of tomorrow, and they understand the imperative to act,” President Miller said in a news release about the Summit. “Ninety-four percent of them consider the environment to be one of our nation’s most important challenges. It’s up to our leaders in higher education and government to come together with our partners in the corporate non-profit sector to take action before it’s too late.”

The call also establishes eight principles that provide guidance for institutes of higher learning regarding environmental initiatives with the help of local partnerships. In line with these principles, VWU has developed its own partnerships with local stakeholders such as the Norfolk Botanical Gardens. Through this partnership students are able to carry out valuable research in sea level rise by working with the waterways surrounding the gardens.

This year, the summit was hosted by the International Endowment Network (EIN) and Second Nature, two organizations committed to sustainability.

President of Second Nature, Tim Carter said, “The respected scientific community has shown us that the window of opportunity to act on climate change is narrow and it is now.” 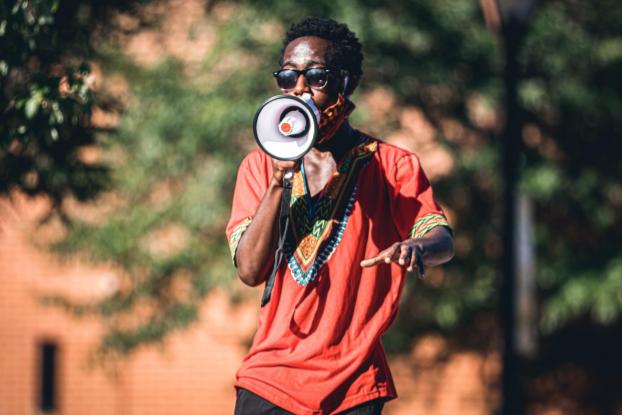 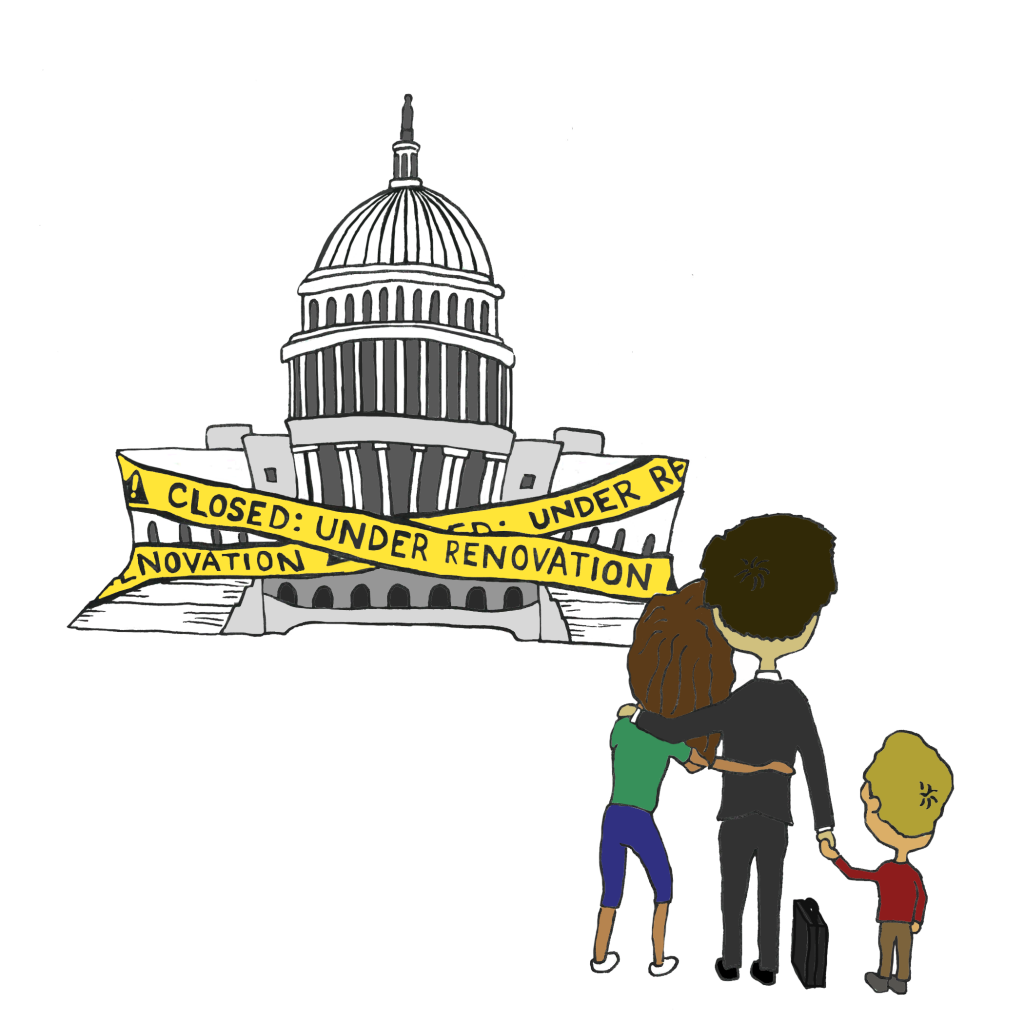 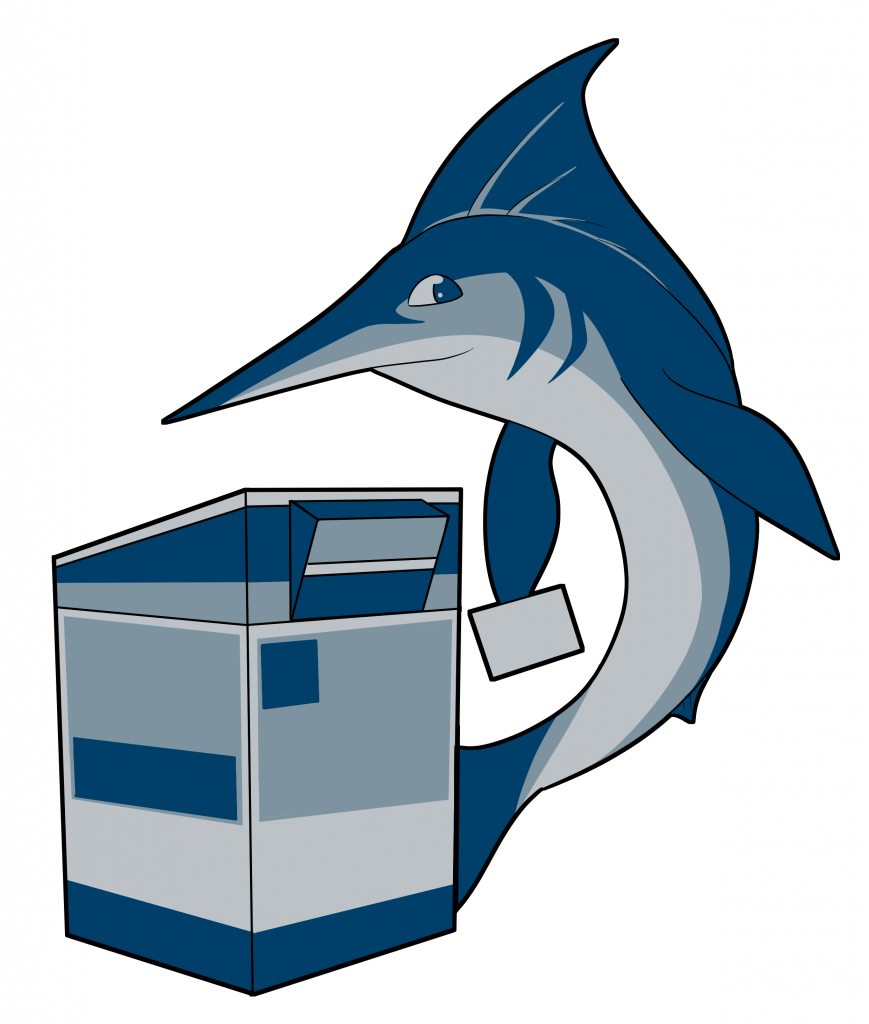