In the past three weeks of my time using the wonderful tool that is social media, I have witnessed a trend that has been described as pointless, fun, a good cause and stupid. I am talking about the ever-so-popular Ice Bucket Challenge. What could be cooler than dumping a bucket of ice-filled water on your head? While the challenge itself can be interpreted as odd and potentially dangerous, the cause behind the challenge is worth looking into. ALS, short for Amyotrophic Lateral Sclerosis and also known as Lou Gehrig’s Disease, is a neurodegenerative disease that affects 30,000 people in the U.S. The point of the Ice Bucket Challenge is to either donate $100 toward research on ALS, or pour a bucket of ice water over your head, along with nominating other people to complete the challenge within 24 hours.
I cannot lie, I find the challenge quite an ignorant thing to do. I saw most people posting and doing the challenge without even talking about ALS, or even that the purpose of the challenge is to donate. I was honestly livid beyond my normal point, because the challenge seemed to become a trend that people did to look cool or get attention. I thought people were only doing it just for the fun of it, which would not be a problem if that was the actual purpose. The Ice Bucket Challenge looked likely to become a trend that would only die in the next three weeks to be replaced by something else as doltish as the “Fire Challenge” or “Train Challenge,” but let’s not get started on those.
As my faith in humanity became even dimmer, I decided to look up celebrity Ice Bucket Challenges. My heart lit up as I saw dozens of celebrities doing the challenge while acknowledging ALS, and actually proclaiming that they were doing even larger donations than $100. And with the increasing number of celebrities donating, the number of regular people donating increased as well. People began to get back into the original purpose of the challenge.
Anyway, the Ice Bucket Challenge will most likely die the way every other trend does, but the amount of money that has been raised is astronomical, and the awareness of ALS is even higher. I believe certain trends can be detrimental to social media, but some trends break free of that norm. We as individuals just have to make it so that the trends have a great goal that benefits those less fortunate. 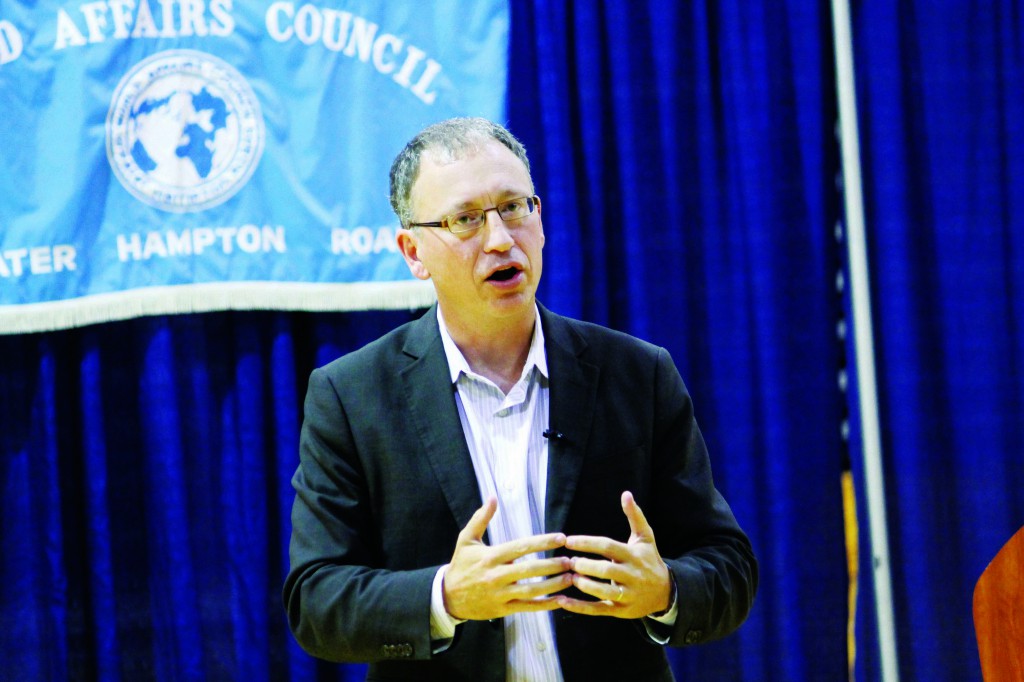